Charlie Chaplin once said that cinema was just a fad. In 1936, The New York Times wrote that a "rocket will never be able to leave the Earth's atmosphere." In 1955, Variety magazine stated that rock n' roll would be gone by June of that year.

Predicting the future of technology is a fool's errand. But that certainly hasn't stopped us from doing it.

On Tuesday, the Pew Research Internet Project and Elon University’s Imagining The Internet Center tried to cast light onto what online life will look like in 2025 by publishing a series of predictions about the Internet from academics and scientists. Ignoring for a moment the folly of looking into the crystal ball, these are some of the most interesting guesses at what the future of the Internet holds.

You'll Forget The Internet Is Even There.

"The Internet (and computer-mediated communication in general) will become more pervasive but less explicit and visible," David Clark, senior research scientist at MIT’s Computer Science and Artificial Intelligence Laboratory, told Pew. "It will, to some extent, blend into the background of all we do." Joe Touch, a director at the University of Southern California's Information Sciences Institute, agrees. "We won’t think about ‘going online’ or ‘looking on the Internet’ for something." He writes. "We’ll just be online, and just look.”

The Internet Will Be Better Than Any School Teacher.

With existing resources like Wikipedia and Khan Academy, the Internet currently provides access to education like never before. Many of the academics surveyed believe that these resources will only get better over time, creating a more equal playing field. Hal Varian, Google's chief economist, believes that the "biggest impact on the world will be universal access to all human knowledge. The smartest person in the world currently could well be stuck behind a plow in India or China. Enabling that person — and the millions like him or her — will have a profound impact on the development of the human race."

The Internet Will Prove Orwell Right. 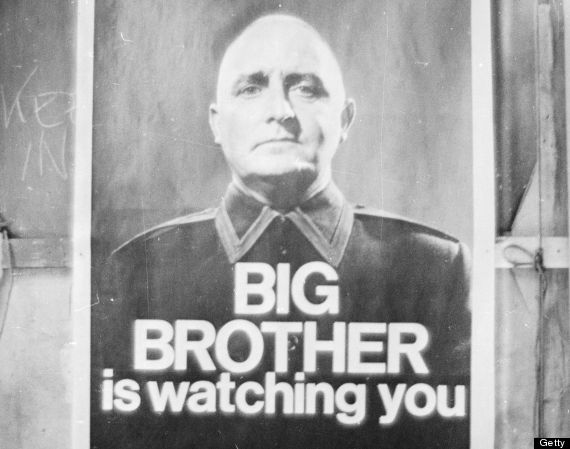 Hong Xue, director of the Institute for Internet Policy and Law at Beijing Normal University, goes straight-up Orwellian in his prediction, envisioning a future where “people will be living in a 1984-like, transparent world.” While many of those surveyed foresee the increase of data and information as a way of improving medicine, education, transportation and day-to-day life in general, others fear that it will lead to increased discrimination and marginalization, enabling those in power to justify institutionalized oppression.

The Internet Will Change So Quickly You Won't Be Able To Keep Up.

Philosopher and communication theorist Marshall McLuhan once said, “We shape our tools and thereafter our tools shape us.” Many of the commentators in the Pew survey seem to agree. As technology advances and evolves at unprecedented rates, there are concerns that we will fail to recognize potential consequences and pitfalls. The fear is that individuals will fail to recognize and fully grasp what they're participating in, what they're consenting to and what they're enabling online. A respondent who preferred to remain anonymous wrote that while “the information we want will increasingly find its way to us, as networks learn to accurately predict our interests and weaknesses... that will also tempt us to stop seeking out knowledge, narrowing our horizons, even as we delve evermore deep."

The Internet Will Break Down Geography.

The Internet Will Make Us Incredibly Lonely 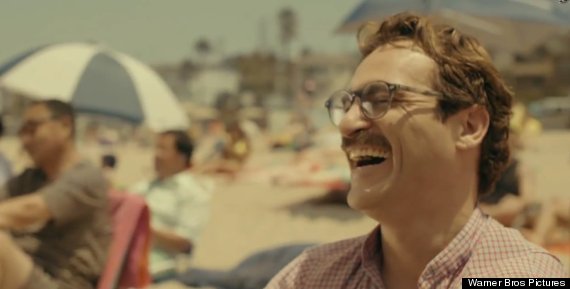 Bob Briscoe, chief researcher at British Telecom, worries that while our interactions may increase, they will also become more superficial and unsustainable. Others believe that global connection will lead to local isolation -- they insist that while the "global village" might have its benefits, there is undoubtedly a tradeoff of making us feel isolated.

Coincidentally, Spike Jonze's "Her" -- in which a man, driven to loneliness by an impending divorce, falls in love with an operating system -- takes place in 2025.

Or... The Internet Just Won't Even Exist.

This may be the most difficult prediction to wrap your head around. Retired software engineer Robert McGrath thinks there is a 50/50 chance that the Internet won't exist at all. Citing cyberattacks, McGrath hypothesizes that the World Wide Web could be brought to its knees -- dragging the economy and the world as we know it down with it.