Will Smith and Janet Hubert’s longstanding feud may have finally hit a positive note.

On Monday during an interview with BBC Radio 1Xtra, Smith shared his thoughts on his former "The Fresh Prince of Bel-Air" costar and credited Hubert for bringing dignity to her role as Aunt Viv.

"I think that Janet Hubert brought a really powerful dignity to ['The Fresh Prince of Bel-Air']," he said. "I think she’s brilliant. I think as an artist, there's so many things that she does. She sings, she dances, she’s like a really powerful artist.  So I loved what she brought to the 'Fresh Prince.'"

After three seasons on "The Fresh Prince," Hubert was replaced by actress Daphne Reid in 1993 due to “creative differences.” Despite her candid viral response to Jada Pinkett Smith’s decision to boycott the 88th annual Academy Awards in January for its lack of diversity in nominations, Hubert recently said that she has "respect" for Jada.

Here's to more positive dialogue between Hubert and Smith.

Check out Will Smith’s BBC Radio 1Xtra interview in the clip above.

PHOTO GALLERY
Celebrating 'The Fresh Prince Of Bel-Air'
Download
Calling all HuffPost superfans!
Sign up for membership to become a founding member and help shape HuffPost's next chapter
Join HuffPost 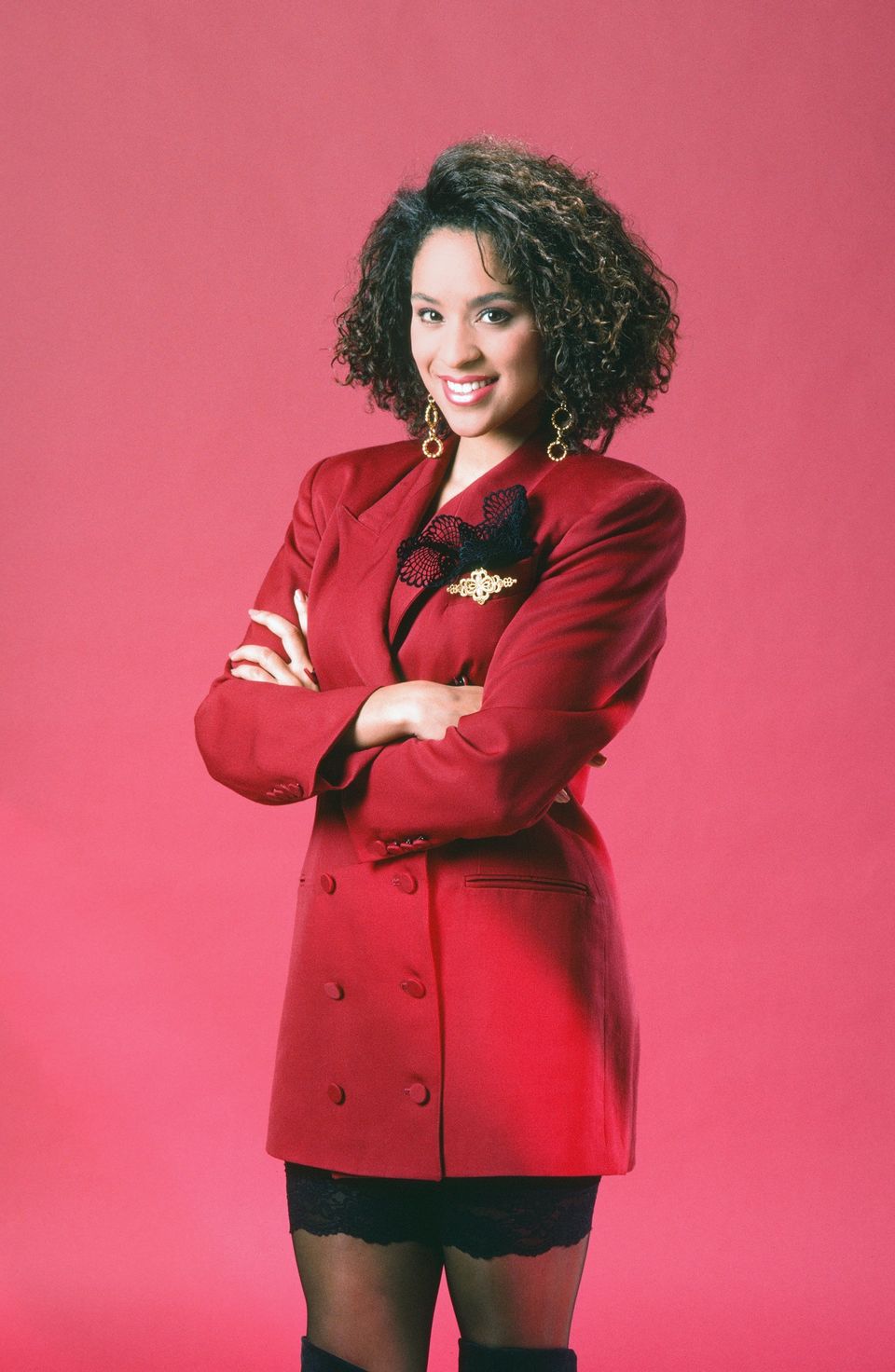