When people discuss the great humanitarians of the 20th century, Herman Munster’s name rarely comes up.

However, that may change thanks to a 1965 clip from the classic sitcom “The Munsters” that went viral on Thursday.

The clip features Munster, played by Fred Gwynne, explaining to his son, Eddie, why character and heart matter more than physical appearance:

“The lesson I want you to learn is: It doesn’t matter what you look like. You can be tall or short or fat or thin, or ugly or handsome, like your father, or you can be black or yellow or white. It doesn’t matter. But what does matter is the size of your heart and the strength of your character.”

Herman Munster’s words of wisdom in 1965.

The clip has been posted before but was especially poignant now amid anti-racism protests across America sparked by the unrelenting deaths of Black people at the hands of police or racist vigilantes.

When I got up this morning, I was prepared to expect almost anything.

I did not expect to get that ‘tearing up’ flow over a Munsters clip.

Thanks a lot Rex.

Dang those Hollywood elites and their messages of unity.

What baffles me is that this was brought up in 1960s and shit is still the same. Disgusting.

Some people couldn’t help but compare Herman Munster’s unifying message to the ones coming from the White House.

See @realDonaldTrump, it’s not that hard! If a 1960’s fictional character based off of Frankenstein can do it, so can you !!

Actor Butch Patrick, who played Eddie Munster in the black-and-white sitcom that ran from 1964 to 1966, isn’t surprised the clip has gone viral. He told HuffPost it’s popped up over the years.

Patrick, now 66, has vivid memories of the episode, “Eddie’s Nickname,” since the plot concerned him growing a full beard and having to deal with prejudice.

“I had to have a full beard for three days when I was 10,” he said, adding that the scene with Gwynne was just before the makeup artist dissolved his cotton-candy beard.

He said that while Herman Munster said the lines, they weren’t a stretch for Gwynne, whom he called a “renaissance man” who stood for human rights.

″‘The Munsters’ was a soft social statement show,” Patrick said. “No one wanted to live next door to them. It was kind of sneaky social commentary.” 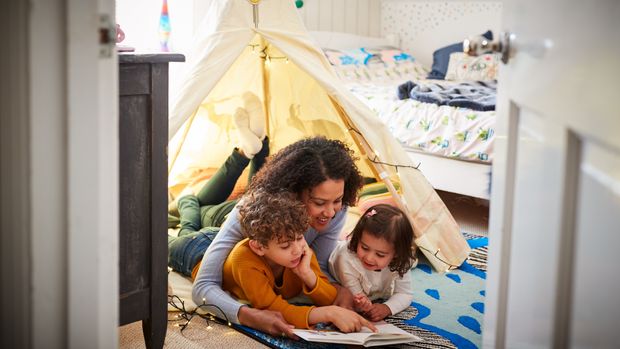 monkeybusinessimages via Getty Images
4 Easy, Everyday Ways To Teach Your Kids About Representation
By Catherine Pearson
How parents can help their children understand and appreciate diversity. 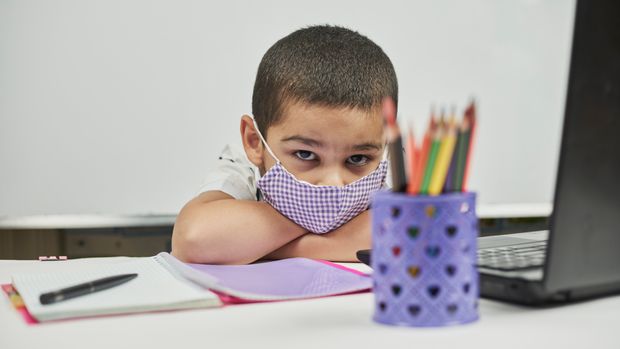 golibtolibov via Getty Images
How To Talk Openly About Discrimination And Difference With Your Kids
By Dr Pragya Agarwal
A new book details the importance of these difficult conversations with your children. 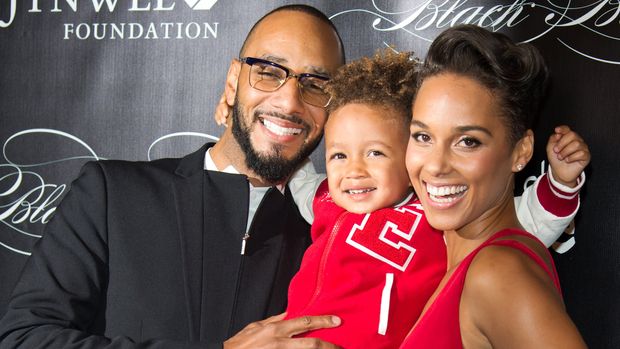 Gilbert Carrasquillo via Getty Images
Alicia Keys Opens Up About Discussing Racism With Her Kids
By Caroline Bologna
The singer shared how she handles important topics with her sons Egypt, 9, and Genesis, 5. 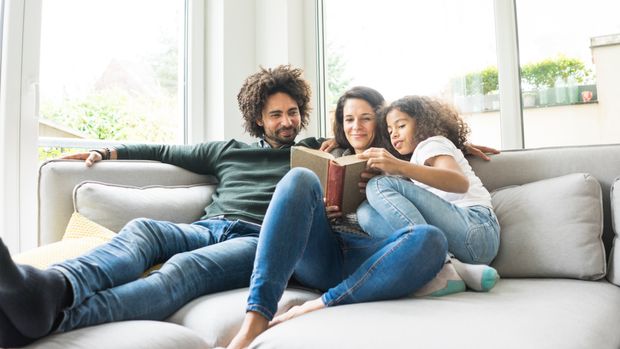 Westend61 via Getty Images
How White Parents Can Talk About Race With Their Children Of Color
By Caroline Bologna
Here's some expert-backed advice to guide conversations about racism in multiracial families. 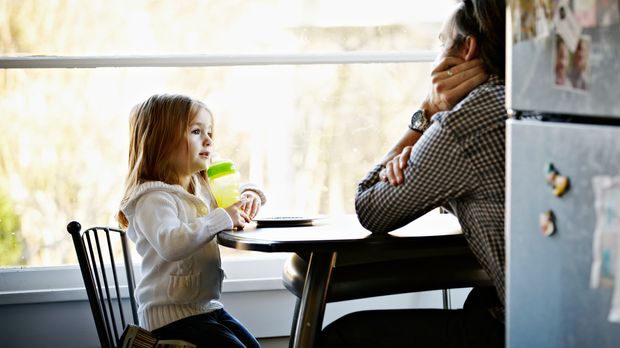 Thomas Barwick via Getty Images
6 Things White Kids Say About Race That Parents Should Call Out Now
By Kelsey Borresen
Want to teach white children to be anti-racist? This is a good place to start. 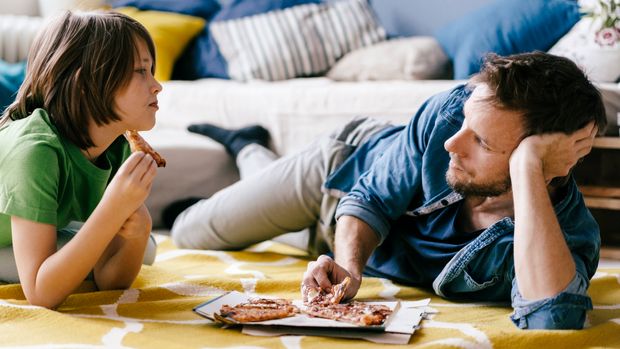 Westend61 via Getty Images
How To Talk To Your Kids About Privilege
By Caroline Bologna
Experts share advice for parents navigating issues of racism and white privilege. 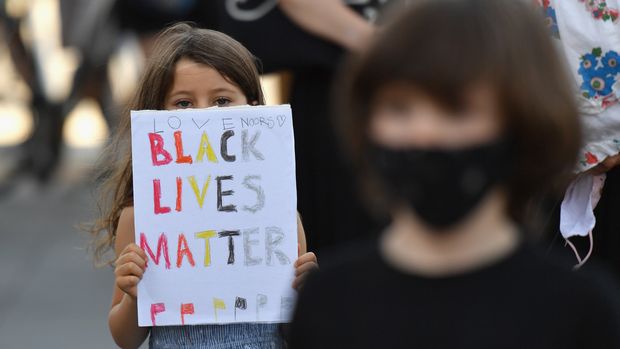 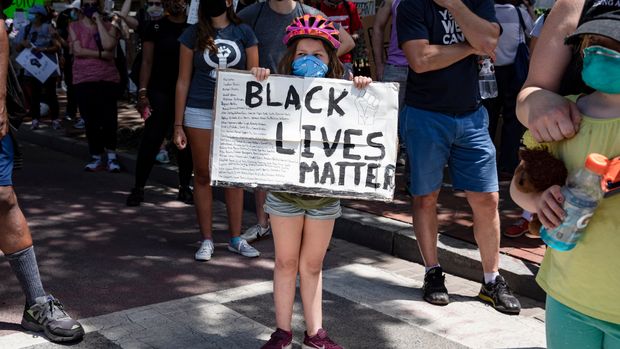 Samuel Corum via Getty Images
White Parents, Want To Raise Anti-Racist Kids? Be Mindful Of Your Actions.
By Catherine Pearson
Yes, parents must talk about racism early and often. But children also watch what you do. 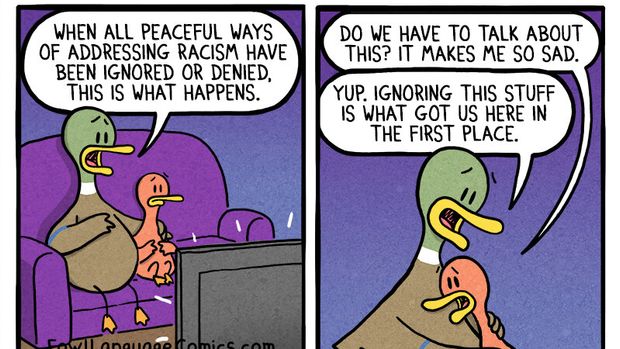 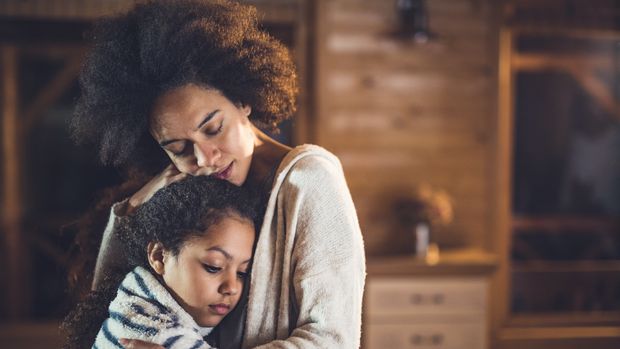 skynesher via Getty Images
How To Make Your Children Feel Safe During Difficult Times
By Caroline Bologna
Experts share advice for helping kids deal with fear in the aftermath of events like the killing of George Floyd. 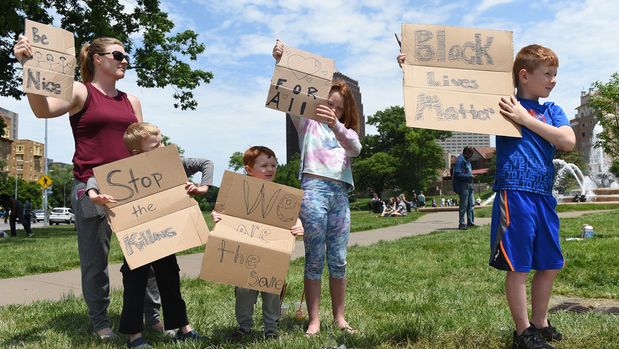 Kansas City Star via Getty Images
9 Things Non-Black Parents Can Do In The Wake Of Police Brutality
By Caroline Bologna
Experts share their advice for teaching kids to fight systemic racism, now and at all times. 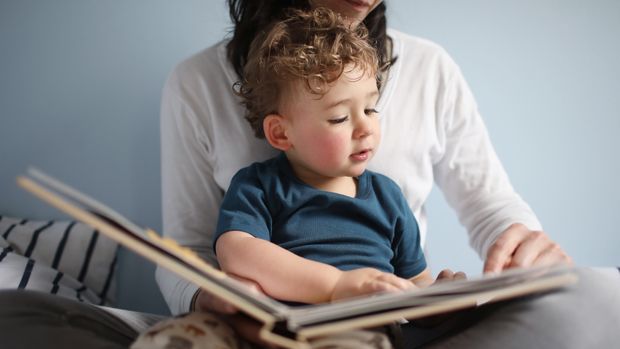 Catherine Delahaye via Getty Images
How White Parents Can Talk To Their Kids About Race
By Caroline Bologna
Here's an age-by-age guide for white parents to addressing racism and privilege with their children. 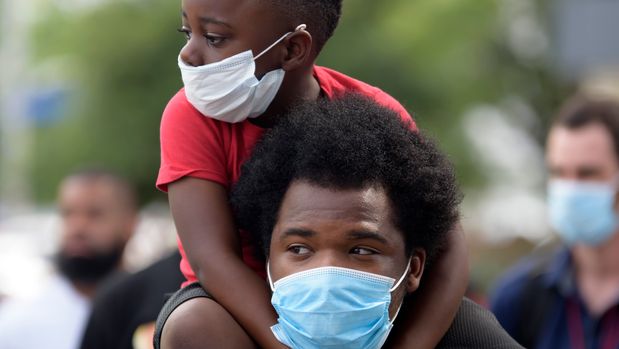 MARK FELIX via Getty Images
How To Talk To Kids About Racism And The George Floyd Protests
By Catherine Pearson
Conversations about race, privilege and police brutality are hard. Be open — and have a plan. 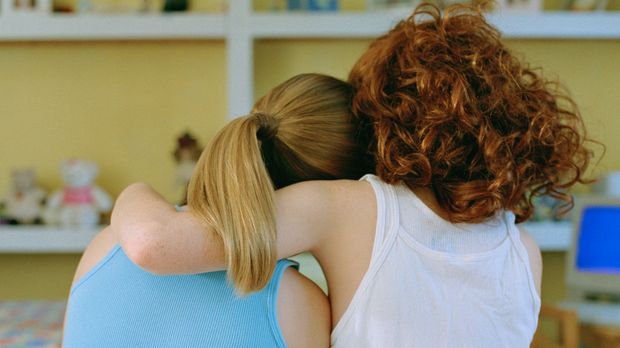 Andreas Kuehn via Getty Images
How To Raise An Upstander
By Caroline Bologna
Experts share how parents can teach their children to stand up for others, especially bullied kids. 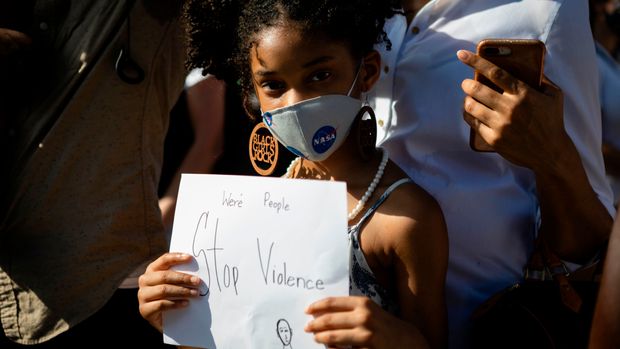 EVA MARIE UZCATEGUI via Getty Images
10 Children's Books About Racism And Activism To Help Parents Educate Their Kids
By Catherine Pearson
Talking to kids about racial justice and police brutality isn't easy. Do it anyway. 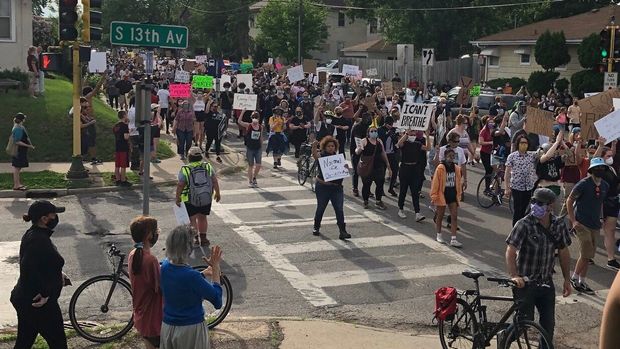 Courtesy of Kimberly J. Miller
I'm Black. My Mom Is White. This Is The Talk We Had To Have About George Floyd's Killing.
By Kimberly J. Miller, Guest Writer
"It is hard work to get her to see the world through my eyes, even when the facts are staring her right in the face ― or in the neighborhood where we both lived." 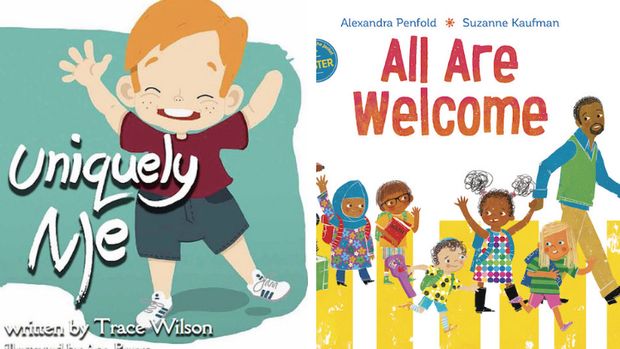 Bionic Author/Penguin Random House
25 Children's Books That Celebrate Differences
By Taylor Pittman
From race to religion to abilities and more. 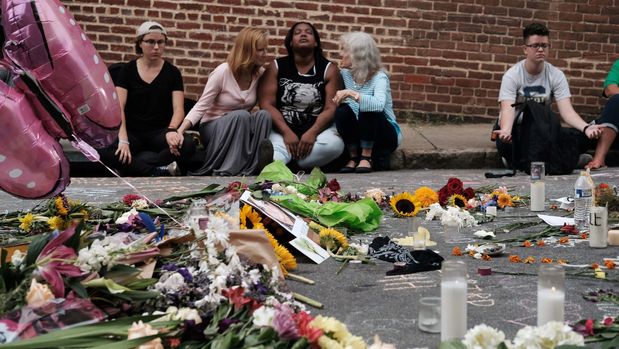 Justin Ide / Reuters
White Supremacists Still Exist. Here's What White Parents Can Do About It.
By Caroline Bologna
How to raise kids who stand up for what is right. 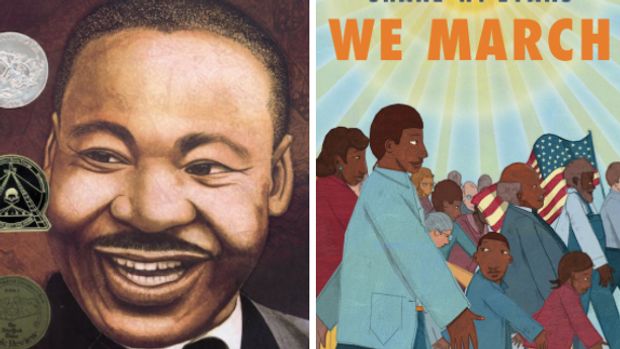 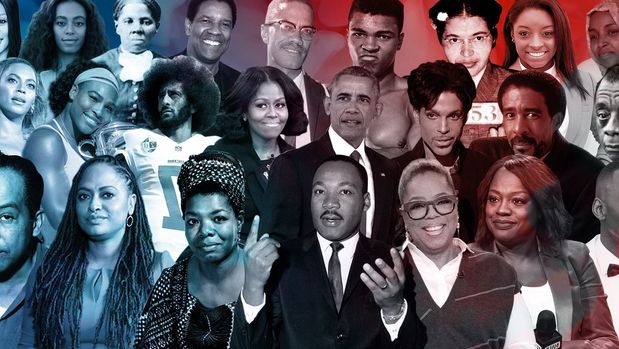 Ji Sub Jeong/HuffPost Getty Images
How To Celebrate Black History With Your Kids All Year Round
By Caroline Bologna
Moving beyond Black History Month and beyond the classroom.