A 27-year-old black man from Maui is suing Hertz and Facebook after employees of the rental car company made racist and derogatory comments about him on the social networking site.

Maurice Howard’s attorney, Burton Gould, of Wailuku, filed the complaint in U.S. District Court on Friday afternoon, saying in a press release that the Hertz employees named in the lawsuit threatened and degraded his client in what he says as a hate crime.

“How an African-American customer can be targeted by five management and employees of a nationally recognized car rental company in such a violent and dehumanizing, racist attack in 2012 is beyond my imagination,” Gould said in a statement.

On Feb. 27, 2012, Howard, an accountant, was notified by a customer about racist posts on Facebook that mentioned him by name. The insults, written in pidgin, were written by several employees of Hertz Rent-A-Car at the airport in Maui where Howard had previously done business.

The name-calling described Howard as a pretentious black man who rented high-end vehicles, such as BMWs, despite chides on Facebook that his credit card gets declined frequently.

Shawn Akina, one of the six Hertz employees named in the case, characterizes Howard as a “broke ass faka who act like he get planny money,” according to the lawsuit.

The lawsuit contends Howard’s civil rights were violated, and that both Hertz and Facebook were negligent in allowing the rental car company’s employees to attack Howard in the manner that they did.

In the case of Facebook, the lawsuit says the company violated its policy that prohibits harmful content that can be seen as bullying or putting someone in emotional distress.

“Clearly the posting attacking and bullying Howard, is a prima facie case of Facebook’s own definition of ‘harmful content,’” the lawsuit states. “Moreover, these same individuals, continue to have accounts on Facebook, despite Facebook’s policies which explicitly state that such ‘harmful content’ being posted on Facebook is grounds an individual’s account be terminated.”

According to the lawsuit, all Hertz employees involved were fired or resigned, many of them taking jobs at a Budget car rental center. 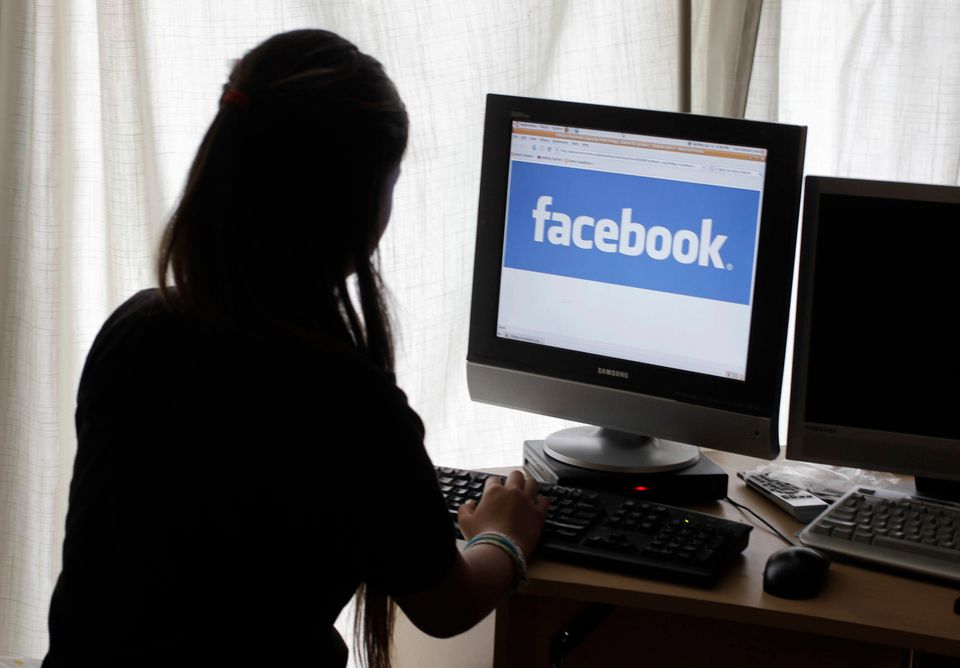