It used to be, love me, love my dog. Now you'd better love your country just like me, or nobody else will ever love you... A personal message to Rudy Giuliani in the form of a quickie history lesson about love of country and his future as a figure whom future generations can love. 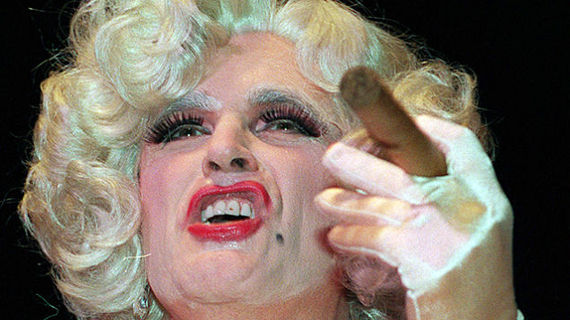 Could you take a moment from your busy day of sniping to join us for a brief stroll through history?

I hate to break it to you. But, you, alas, are not the first to speak of undying love of country. Someone beat you to it. 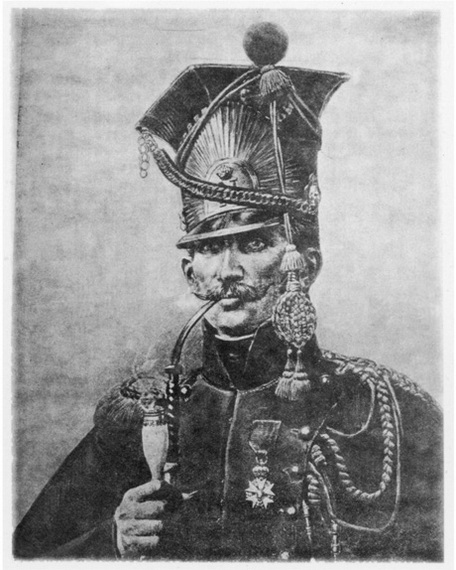 The shadow of greatness in such matters falls on a certain Nicholas Chauvin. He served gallantly in the army of the First Republic and the Empire under Napoleon. Severely wounded, he retired with little more than a ceremonial saber, a medal, and a meager pension.

Chauvin, however, continued to bask in the glory of the war and his idolatry of Napoleon, so much so, that he became the laughing stock of his village.

Soon he attained national prominence, dramatists making him the subject matter of a number of comedies, lampooning his undying affection for the Emperor. His name then became synonymous with fanatical and unreasoning patriotism, making chauvinists of us all.

Count among them Stephen Decatur, the American naval hero, who counseled excess with "...our country, right or wrong." 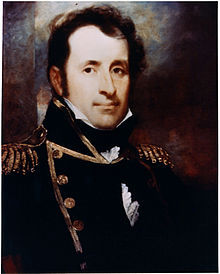 Somewhat less flamboyantly, Francis Bellamy, a Baptist Minister, also exhorted simple loyalty in his Pledge of Allegiance to the United States. Penned in a mere three hours, to honor the 400th anniversary of Columbus' discovery of America, the twenty three word composition was first published in 1892 in the magazine, Youth's Companion. 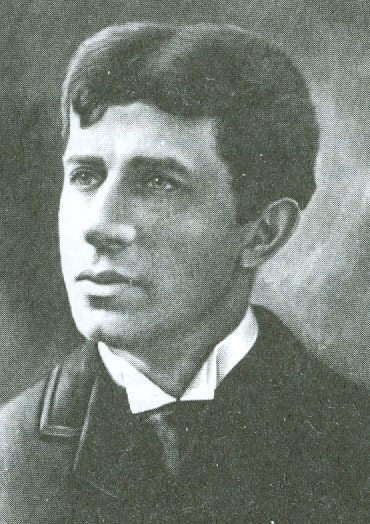 Twenty years earlier, however, it took an immigrant, Carl Schurz, to set things right. Schurz was a German revolutionary, American statesman and reformer, U.S. Minister to Spain, Union Army General in the American Civil War, U. S. Senator, and Secretary of the Interior. He apparently had a few credentials to back him up. What exactly did he say? Oh yes: "Our country right or wrong! When right to be kept right; when wrong, to be put right." 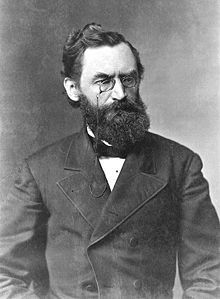 You pays yer money and takes yer choice. I guess it's a no-brainer as to where you stand, Rudy.

Chauvin has had his day. He's come and gone--- he's so yesterday. Are you ready to step into his big boots and take your proper place in history?

Let's launch the campaign now. It's time we all began using the term, "Gulianists." It's a fitting tribute to you Rudy. You even have the proper Latin rudiments in your name, further underscoring your roots in this matter. It's the Latin rudis,"rude."

These same roots will forever remind us how you really made your name. So that when your biography is written, we'll make sure to start and end each sentence with Nine-eleven.

More fun with words by Larrybawdylanguage.com