Having been raised in the days of the traditional news format (my sister and I used to drift off to sleep with a nightly exchange of, "Good night, Chet. Good night, David."), it's slightly ironic that one of my favorite sources today is arguably the best-known "fake news" anchor in the world, Jon Stewart. Stewart is something of an enigma. Though he comes into our homes four nights a week, he keeps a fairly low profile otherwise, and as a curious genealogist, I couldn't resist the urge to look into his ancestral past. So here's a little information about the heritage of this man who keeps the rest of us so well informed -- including his unexpected Mongolian and Chinese connection. 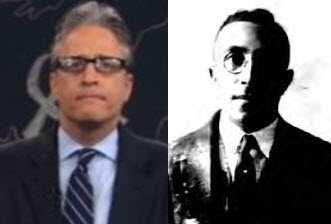 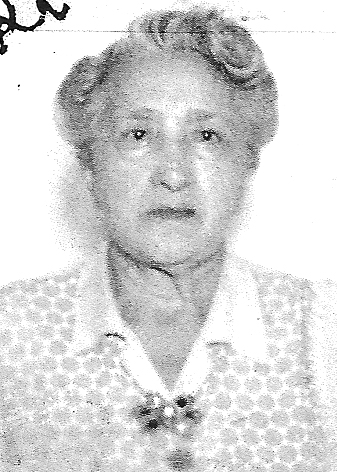