This is not a partisan post – there’s still time to argue sides in this madcap election year we’re enduring together, but this isn’t one of them.

Some millennials out there don’t want a real say in what ultimately happens???

Ah, millennials — those sometimes lovable, sometimes impossible members of our society born somewhere between the dawn of the Reagan administration and the “Y2K” freakout. Right now, they all still fit comfortably in the “we’ve only just begun” phase of life (although, yes, the elder members of the group are fast approaching the joys of middle age).

Although a card carrying Generation X-er myself, I know a thing or two about this segment of the population— I am uncle to nine of them, and run a publicity department that is roughly 80 percent millennial. So I speak from a somewhat informed viewpoint (although perhaps not as experienced as someone who actually RAISED a member of this generation of heroes and hard workers, heartbreakers and hellraisers).

Here are things common in all the millennials I know and love:

· They have an opinion about everything.

· They want their voice heard.

· They want a say in how things go.

· They don’t like to be left out of any decisions.

· And when they are left out – they’ll come at you with a whole lot of questions, points, counterpoints and second guesses.

I say this all with great respect and affection. I’m proud of every millennial in my orbit; they’re all upstanding citizens well on their way to becoming amazingly responsible moms and dads, managers and mentors in the years to come.

On the subject of coming years, let’s get back to this presidential race... there have been a lot of developments that have shocked me, but one of the most unexpected (and we all know that’s saying something) is the part where a surprising number of millennials may be casting their votes for a third party rather than either of the two major party candidates.

I guess you might say this is the most millennial behavior of all — questioning established norms and authority and acting out to prove their fierce, fearless individuality.

But the other side of it all is that it’s the most un-millennial act of all to NOT have a real say in things. And by voting for a third party candidate, that’s ultimately what they are doing (some millennials, in fact, are too young to remember the 2000 election, when one candidate lost Florida by a mere 537 votes, and many believed a third party tipped the scale).

To put it simply (because no millennial is going to have the patience to read much longer if I belabor my point) — no matter how many votes the third parties accumulate, one of the two major party candidates is going to win the election on November 8. And that person will have the power to enact policy, appoint Supreme Court justices and define American values on the world stage for years to come.

A large percentage of the millennial generation will settle down, raise children, grow in their careers and begin to shoulder greater adult responsibility under the leadership of the next President.

But who will that person be? What will their policies be? What vision of America will they represent?

Knowing millennials as I do... I really think they want a say.

Millennials Want A Say In Everything... So How About The Leader Of The Free World?
Top Neighborhoods For Millenials 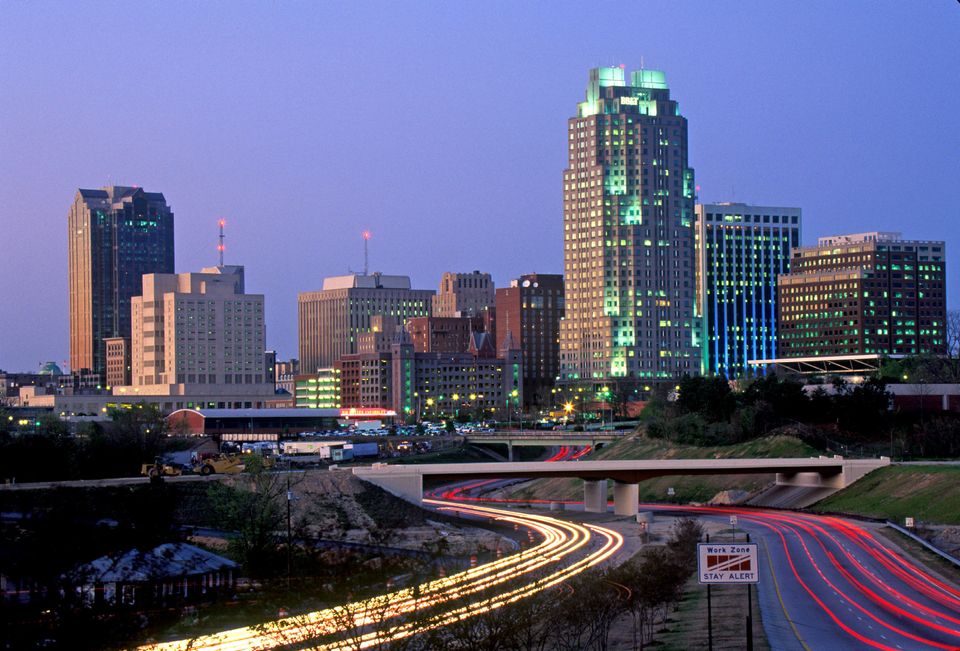