Outkast's beloved hit "Hey Ya!" turned 10 years old this month, and despite its age, the song has remained as infectious as ever. For those fans who still shamelessly dance to the lyrics, "shake it like a Polaroid picture," we thought it'd be interesting to find a little about the story behind the song. So we reached out to André 3000 himself.

The internet is filled with tidbits about the apparent history of the 2003 hit. Here's what Mr. Benjamin said about what's fact and what's fiction. 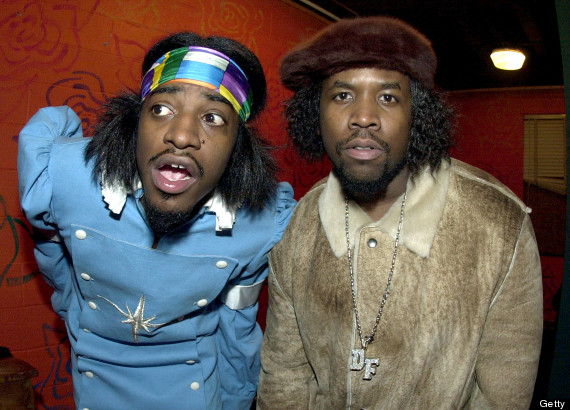 André 3000: The song went through several working titles, that was one of them. That song was actually the oldest one on the album because I had started writing it during the Stankonia tour.

André 3000: There was never a screenplay but I did envision a story about a guy that went to Paris and each song represented a different woman. The concept started off as songs, then I reached out to a buddy to talk about filming it. We were green and didn’t realize how long it would take to get it done.

At the time, shooting a movie wasn’t done on digital cameras. It took time to shoot and a lot of money to finance. Musically, there was one vehicle (the record company) and you released full albums. Those realities affected the original plan.

André 3000: The song isn’t autobiographical, it’s more like fantasies or tangents based on real life. Moments from my life spark a thought when I’m writing. The story was set in the 50’s, so the song was me trying do a Woody Allen kinda thing, a humorous kind of honesty.

We actually reached out to Woody Allen to appear in the video for “Hey Ya!” His schedule didn’t work though. We had also asked Ralph Lauren because I designed the clothes in the video to look like polo players, which is a style he popularized.

André 3000, in a previous interview with The Daily Mail: I designed those before I had my own label -- Benjamin Bixby -- using fabric I found in my hometown. I got a seamstress to sew them up for me, and then the year the single came out I started to see more and more green in people's collections. I don't know if there's such a thing as a royal green, but that's what I like to call it. 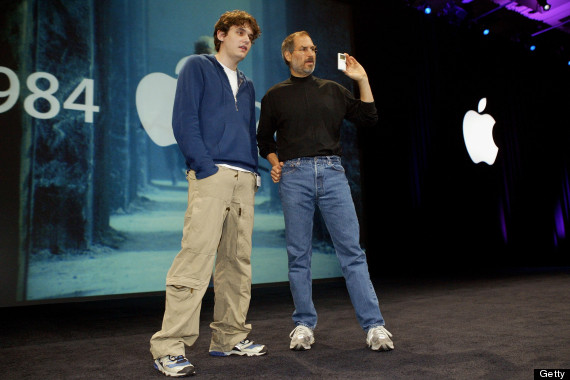 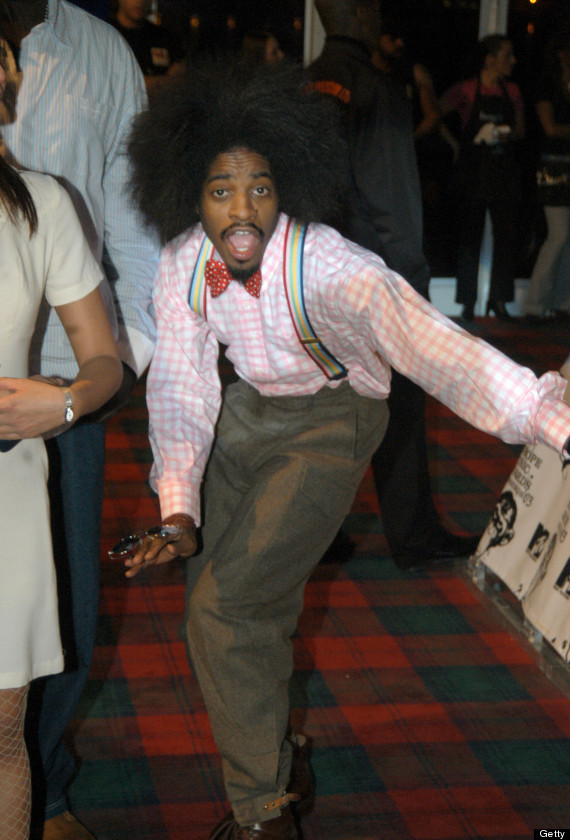 André 3000: (Laughs) I have no idea! In rap, lyric writing is what comes to mind, that was just the visual I had. And you’re apparently not even supposed to do that. Same thing with the line about “all the Beyonces & Lucy Lius”…when I was writing, her video was on. It’s great when that happens, you’re not thinking, you’re just going with it. 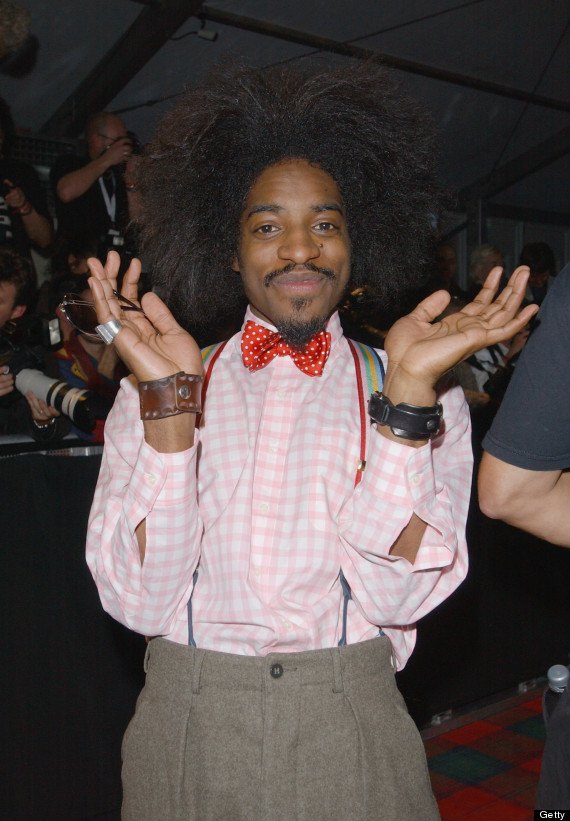