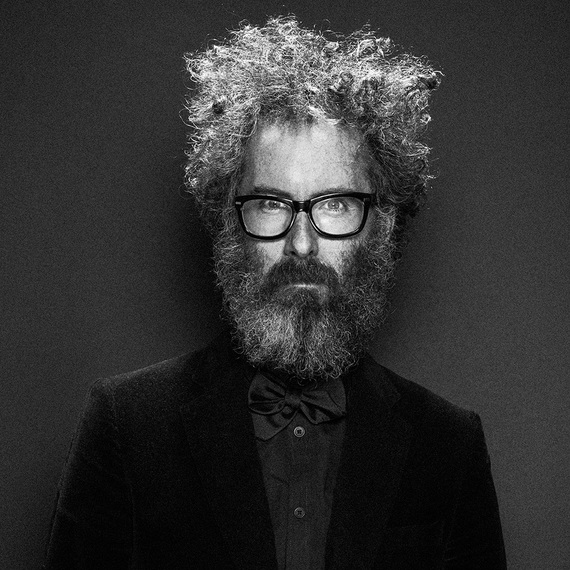 When industrial designer and HGTV Star Brooks Atwood decided to make the move to New York for grad school at Columbia in 2002, he found himself stuck in Chicago with one small problem -- no money to make the trip. As it turned out, Atwood saved himself with his art, hosting a one-night-only gallery show at which he sold enough paintings to fund his move. Atwood has proven similarly resourceful in his work since then. In 2003, he founded POD Design with two fellow Columbia designers. Led by Atwood, the team at POD specializes in envelope-pushing furniture and industrial design, architecture and interior design, with an aesthetic theme equal parts functional, oddball, and sometimes revolutionary.

Although POD was born in Brooklyn, it wasn't until 2010 that Atwood moved there himself, from the Upper West Side. After eloping to Belfast with Estelle Nichols Atwood, a sales director at Rachel Comey, the couple started the search for a place to settle in together. "[We] needed some more space and wanted to be surrounded by creative people," he says. The natural choice was Brooklyn-they found a brownstone in Fort Greene and never looked back.

Check out Atwood's Brooklyn Favorites over on Strolby.