“La La Land” might have tied the record for most Oscar nominations ever last month, but it’s “Hidden Figures” that Americans just can’t get enough of.

The Theodore Melfi–directed film about a group of black female mathematicians at NASA has now pulled in more money in the U.S. than any other movie nominated for Best Picture at the Academy Awards, even the monster hit “La La Land.”

Time and again, “Hidden Figures,” which stars three black female leads in Taraji P. Henson, Octavia Spencer and Janelle Monáe, has continued to surpass expectations. In January, the film became the first live-action, non-franchise film starring more than one female lead since 2011 to reach No. 1 two weeks in a row. Later that month, “Hidden Figures” won the award for Outstanding Performance by a Cast in a Motion Picture at the Screen Actors Guild Awards.

The film is up for three Oscars at this month’s Academy Awards ― Best Picture, Actress in a Supporting Role and Writing (Adapted Screenplay) ― but regardless of how it performs, the film is already a success. Around the country, stories are popping up about girls wanting to go into the science and math fields after seeing a story about female women of color showing who’s boss. 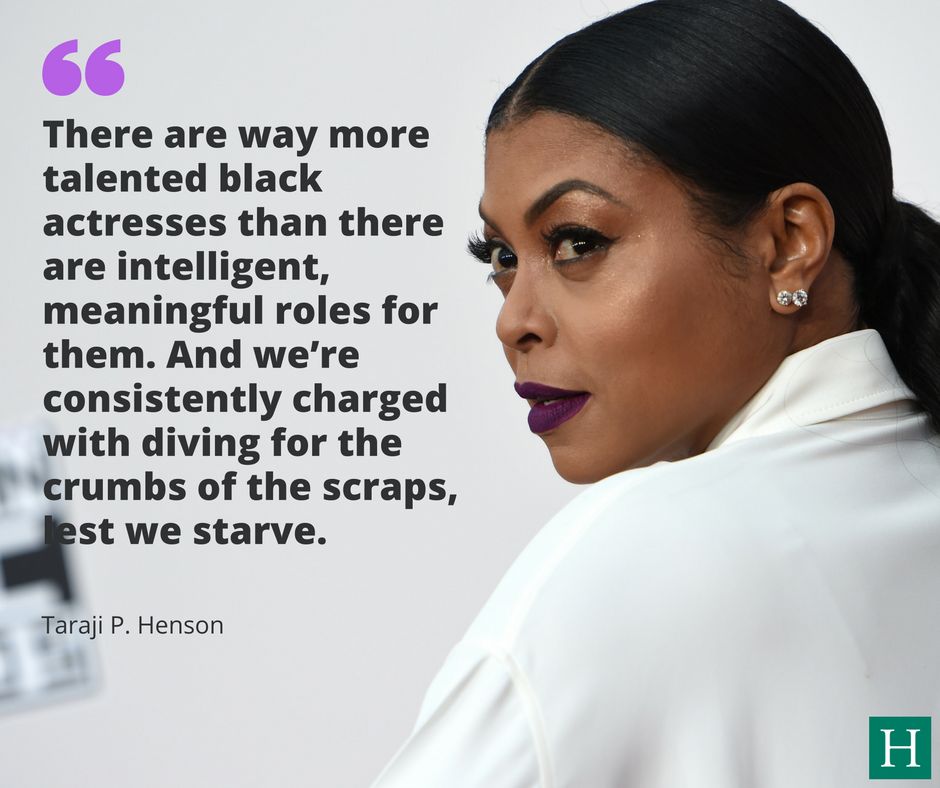