There are always complexities in a parent's situation. Sometimes it's as simple as having a bad day, getting too little sleep or the kids are too talkative. A bill is late, the car got a flat tire. There are a million reasons to find yourself parenting not living up to your own standards, let alone the unreasonable expectations of others.

A Mother's Fragility
As moms, we are expected to be everything to our children and families. Chef, driver, maid, nurse, you name it, we do it. We don't have to be asked and we don't get to be paid. It is our duty to take on any task as it presents. Moms are thought to be unbreakable.

My friend, Melanie, is the mother of two sons, a six-year-old who lives with her and her husband full-time and a 17-year-old who lives with his father many states away. You might see Melanie at a birthday party for one of her son's classmates and wonder why she is making a hasty exit. Maybe you will question her parenting when she doesn't rush to her son's side when he falls. You might whisper to your friends that Melanie is lazy or anti-social. 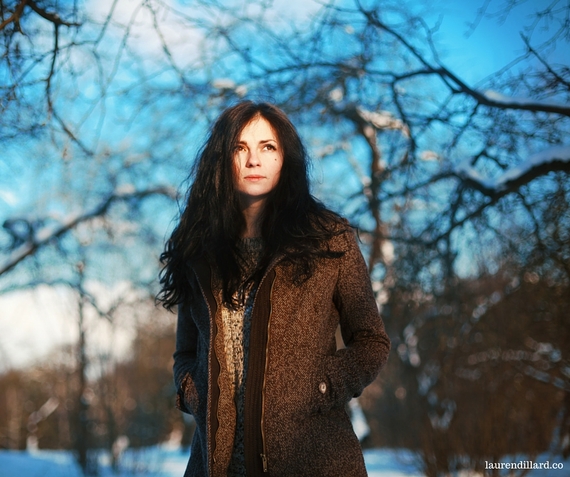 You might even let the cry of the Mommy Wars convince you to call Melanie a bad mother. You'd be wrong.

Suffering from both bipolar disorder and fibromyalgia, Melanie has to force herself to be a part of normal interactions. It takes her extra steps to act in the best interests of her son; parties and play dates are not a given.

Melanie carefully navigates balancing her mental illness, her physical limitations, and the needs of her family. Before taking her son to school in the morning, Melanie struggles to get out of bed. In her words, upon waking her pain is a level 6 on a scale of 1-10. By the time they make it out of the door, she's at an 8. She battles fatigue and balance issues, her physical state is mentally depleting.

She describes her daily life as a juggling act. Melanie, her husband, and her son each represent a single ball. Her days are spent juggling the balls, working constantly to keep them in the air---steady weight, even tossing, staying focused. At some point in the day, one ball gains velocity. Crashing to the floor and sending the whole act into jeopardy.

For Melanie, every day brings a new challenge and with it a new opportunity to feel the burden of judgment from other mothers. She proves that although she's not unbreakable, her will to carry on with her job as a loving mother is strong.

Medical Fears and Uncertainties
"All children need attention, but children with chronic illness require more than usual." Nicole tells me in reference to her 5-year-old daughter, Jordan, who was diagnosed with Type 1 Diabetes two years ago. "When you tell people your child has a chronic illness, they think of things you can see. My daughter appears normal unless you happen to notice the electronic medical device poking out of her arm, or the lump of an insulin pump under her clothes." 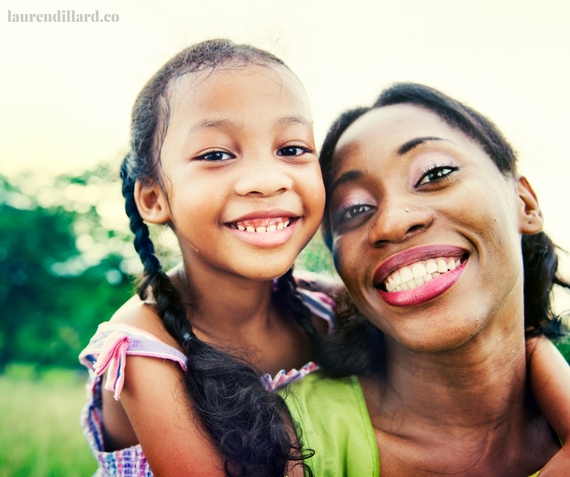 Nicole may seem stressed or forgetful. It may be that she is preoccupied with recording every gram of carbohydrates Jordan eats. She may be nervously awaiting a call about test results and treatment options. For Nicole, things we take for granted, like feeding her child a slice of birthday cake and activities like running at the park come with a complicated system of checks, balances and calculations to combat blood sugar highs and lows.

Nicole's most troubling worries from day-to-day are that her daughter's blood sugar numbers will consistently stay out of range, resulting in a diabetic coma or seizures. If the medical concerns weren't enough, she also wonders how to parent Jordan through her special needs. As a Type 1 Diabetic, should she miss out on treats like ice cream? Should sleepovers be banned due to the need for constant monitoring?

Sometimes the long-term outlook of parenting choices made now is even scarier. Nicole is concerned that an inability to settle Jordan's blood sugar ranges as a child may cause her organ damage or other complications as an adult, a cumbersome strain that not many mothers would understand.

Jordan's small hands are covered in tiny holes from the relentless finger-pricking synonymous with diabetics. Nicole's hands carry not only the weight of ensuring Jordan's levels are in range but also caring for and staying connected to her two other children.

A Deeper Understanding
You could run into either of these women, or one like them, in the hallways of the school of motherhood. We travel the same paths, move about in the same circles as we go through the motions of giving our kids the best lives we know how.

In the daily shuffle, it's easy to forget that there are millions of families living and coping within the confines of their special needs.

It is easy to look down on someone because of how they gave birth, or what they feed their babies. It is basic to judge a mom who works or doesn't work. It is downright routine to believe that you have read someone's book by glancing at the cover. Most of all, it is wrong -- focusing on shallow waters when the truth lies in diving deep.

Many mothers are just trying to make it through the day, surviving diseases and disorders, pushing through anxieties and hurdles, and holding out hope that their families will overcome their secret worries.

Lauren Dillard is a crafty, overthinking wife and mother of two boys living in Virginia. She enjoys writing emotional essays about uncomfortable subjects and baking vegan cookies. Lauren is currently working on a book about the intensity of motherhood. You can find her work on The Establishment, Huffington Post, Scary Mommy, elephant journal, and her site. Reach out to Lauren on Facebook, Twitter, and Instagram.

More:
type 1 diabetesMotherhoodParenting anxietyChildren
Newsletter Sign Up
Raise the kind of person you'd like to know
Subscribe to our parenting newsletter.
Successfully Subscribed!
Realness delivered to your inbox

Writer & Editor at Hold the Line