Someone at The Cleveland Museum of Natural History has proved that entomologists can be quite funny when a Volkswagen Beetle toy hiding amongst an insect display was uncovered.

Reddit user Muppaphone shared a snapshot of the ladybug-sized car on the content-sharing site on Thursday, causing pun-demonium among fans of a good dad joke.

Although the clever image is new to the web, apparently the placement of toy isn’t. It’s been there for years.

According to Muppaphone, the Beetle hiding within a swarm of insects has been there since they were in high school, around the late '90s and early 2000s.

Glenda Bogar, director of communications for the museum, backs up that claim, saying the joke was installed along with the exhibit around 2002.

“It serves as a fun way to engage our visitors,” Bogar told The Huffington Post, adding that there are a handful of other hidden surprises in displays around the institution. “Visitors are always excited when they uncover these humorous and unexpected objects.”

After this image began flying around Reddit, commenters began sharing their experiences spotting visual puns at other museums around the country.

“The Science Museum of Boston has a lawn flamingo in their birds of prey exhibit,” said one Redditor.

Yet another Redditor has another theory as to why the joke exists. Funny is just the way entomologists bee.

“In my experience, the plant biologists tend to be boring as hell, the vertebrate biologists are a hoot and the entomologists are fucking hilarious," the poster wrote. "Top of the list are lepidopterists, for some reason I can't understand. Maybe it's the act of running after pretty fluttering insects with a net that just keeps anyone from taking themselves too seriously.” 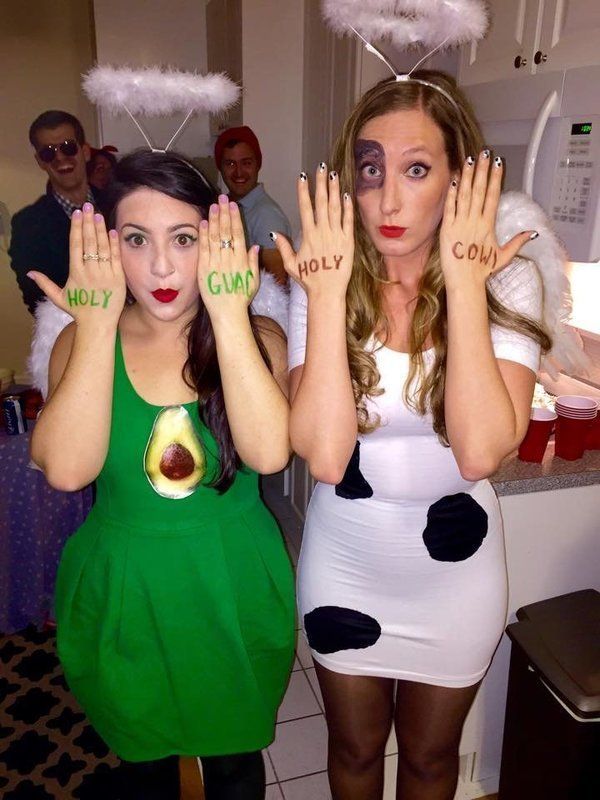