"Hide/Seek: Difference and Desire in American Portraiture," which originated at the Smithsonian's National Portrait Gallery in October 2010, opened at the Tacoma Art Museum on March 17, the final appearance (and only West Coast appearance) for an exhibition that was also shown at the Brooklyn Museum during the winter of 2011 to 2012. The story of how "Hide/Seek" came to Tacoma is an unusual and interesting one, one that says something about the importance of the exhibition and its place in contemporary cultural, and museum, politics.

As a historian at the National Portrait Gallery, I became involved in the exhibition that would become "Hide/Seek" in 2006, when I mounted an exhibition about Walt Whitman. In that show I included a small photograph of Whitman and his partner Peter Doyle taken during the Civil War. The picture is, in effect, a wedding portrait, and in the label I identified Doyle as Whitman's lover, going on to quote from the very affectionate correspondence between the two men. Being unversed in LGBT history, I did not give any special thought to the picture or to the label. The nature of the relationship between the two men seemed obvious to me and did not require additional comment. To my surprise, Jonathan D. Katz, chair of the Department of Visual Studies at the University of Buffalo, and a pioneering art historian and scholar/activist, told me that that was the first time that the relationship between Whitman and Doyle had been openly -- and accurately -- described in a major museum exhibition. I was startled, to say the least. Katz explained that that refusal to fully face the personal and gendered roots of artistic creativity -- to rely instead on evasion and euphemism, if not outright distortion -- was a commonplace in the art and museum worlds.

As part of his scholarly mission to spotlight the crucial role of LGBT artists in creating the canon of modern American art, Katz had long tried to interest a museum in his project to embody the most recent art historical scholarship about gender, sexuality, and identity in a public museum. Despite his efforts, he was rebuffed at every turn. In addition to a systemic refusal to openly acknowledge sexual difference, the Mapplethorpe debacle of 20 years ago -- in which congressional and public pressure forced the Corcoran Gallery of Art to close its exhibition on the photographer -- had had a chilling effect on the acknowledgement and explication of the homoerotic in American art. In this context, the National Portrait Gallery made an unlikely partner as a venue for Katz's rethinking of art history. The Gallery has a reputation as being sober, respectable -- and slightly dull. The Portrait Gallery has tended to be more oriented toward the subject than the medium; we are popularly seen as a museum of biography, not an art museum. However, with the physical renovation of our museum, we also took the opportunity to refresh our ideas about history, art, and culture; in particular, we started to pay more attention to the art of portrayal, especially in our special exhibits. Our past director Marc Pachter was an enthusiastic supporter of "Hide/Seek" when Jonathan and I proposed it to him, seeing in it an opportunity to fuse biography and art in a dynamically interesting way. His successor, Martin E. Sullivan, not only supported the idea of "Hide/Seek" but also worked hard on the practical matters, such as fundraising, that made it happen.

Given the go-ahead, Jonathan and I (along with our very bright and able research assistant Jenn Sichel) created the exhibition that we eventually decided to call "Hide/Seek." (An earlier title we considered was from Whitman, "I Lift the Veil," which we discarded as too Victorian although it suited our revisionist inclinations.) For us the title "Hide/Seek" nicely encapsulated both the way in which gay and lesbian artists in past time coded or sublimated questions of sexual identity in their artwork in order to avoid the censure of a hostile society. And if something was hidden in art, it was up to us, the audience, to seek it out. For instance, the abstractions of Georgia O'Keeffe or Marsden Hartley were as much a personal response as a formalistic one. Above all, Jonathan Katz and I were concerned with not assuming that the past was like the present and that people in past time were like us today. Therefore we organized a big exhibit, beginning in the turbulent decade of the 1890s, in which the very term "homosexual" was imported to America in order to define (and proscribe) difference, and proceeding through the century, tracing the complex interactions of gay and straight societies and communities. The exhibition covers a century of complicated history, proceeding through the repression of the Lavender Scare of the 1940s and '50, to the rise of the modern gay liberation movement. It faces the political crisis and tragedy of the AIDS era, as well. (For me, one of the great discoveries in working on "Hide/Seek" was the work of Felix Gonzalez-Torres addressing AIDS.) It ends with a grouping of young artists, like photographer Cass Bird, whom we see as harbingers of the future, possibly returning us to a more capacious, Whitmanesque, and tolerant conception of American culture and society.

This is not the place to recapitulate the controversy that sparked over "Hide/Seek" when the David Wojnarowicz video "A Fire in My Belly" was removed from the exhibit after it and the exhibition as a whole were attacked. That episode deserves separate treatment as an episode in the ongoing culture wars. But the amazing thing about "Hide/Seek," precisely because it was based in the work of the most canonical artists in American art, is that it recovered from this controversy and established itself as a moving, engaging, and powerful fusion of art and history. It was an unprecedented success at the National Portrait Gallery, garnering huge crowds and critical praise in both the scholarly and popular press, despite the vehemence with which it has continued to be attacked in some quarters.

That "Hide/Seek" should now be at the Tacoma Art Museum is a tribute to the exhibition's strength. Originally, Jonathan and I attempted to interest other venues in taking it after it closed at the Smithsonian. We had no takers. But after its success (and its Succès de scandale) at the Portrait Gallery, Arnold Lehman at the Brooklyn Museum and Stephanie A. Stebich of Tacoma Art Museum decided to reconstitute it for their museums. That "Hide/Seek" should end its run on the Pacific Coast seems to me to perfectly fulfill its Whitmanesque origins: journeying across the open roads of our democracy in a ceaseless quest for self-discovery.

PHOTO GALLERY
Selected Pieces From The HIDE/SEEK Exhibition
Download
Calling all HuffPost superfans!
Sign up for membership to become a founding member and help shape HuffPost's next chapter
Join HuffPost

Hide/Seek: Difference And Desire In American Portraiture Hide/Seek Homoeroticism In Art Homoerotic Art
This Blogger's Books and Other Items from... 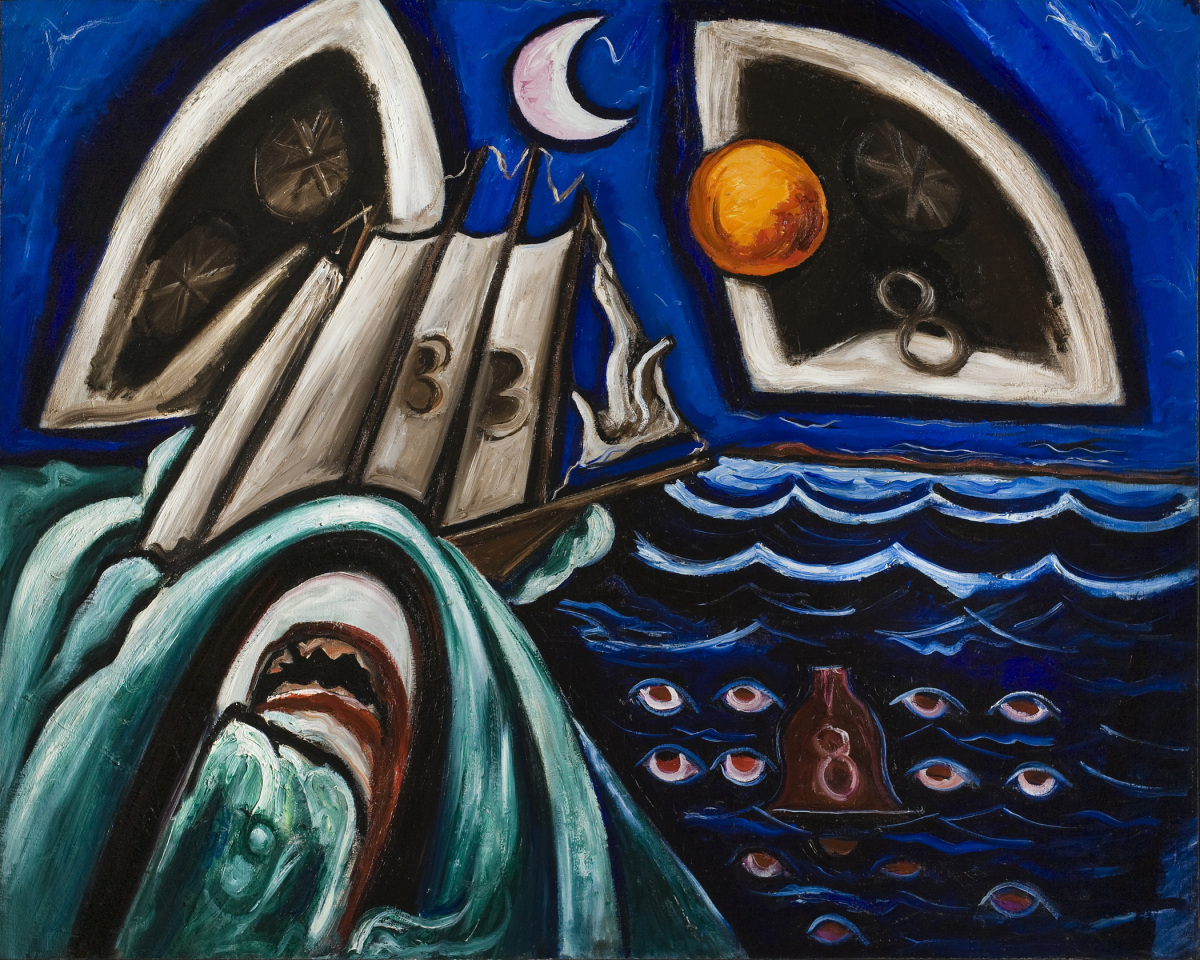