From the neck up, Hideaki Kobayashi is a middle-aged, bald man with a bushy mustache.

From the neck down, this Japanese man could pass for a Japanese schoolgirl as he parades all over Tokyo dressed in "Seifuku," the name for the sailor outfits worn by teenage girls. 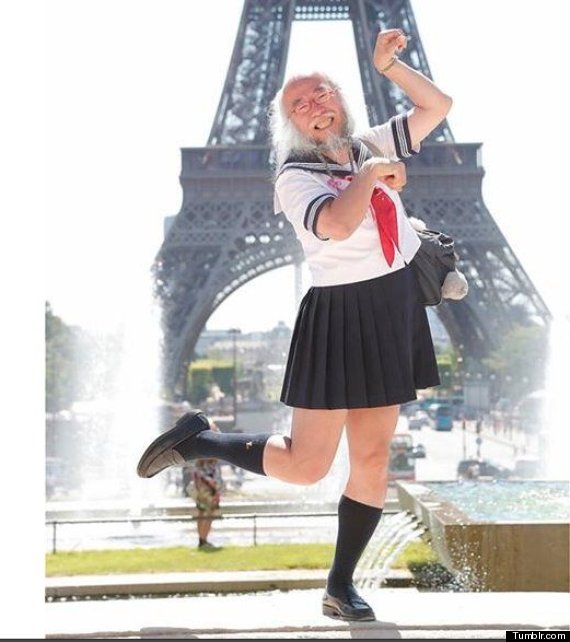 The 50-something Kobayashi started dressing up as a teenage girl about three years ago. Before that, he was a computer engineer and an accomplished photographer — careers that he's kept alive.

He made his debut at an art and design event, but joked about the reasons behind his decision to dress like a giddy schoolgirl.

"That's a difficult question," Kobayashi told Kotaku.com last year. "It's not really something I've thought too deeply about. Hrm. I guess it's because sailor suits look good on me?" 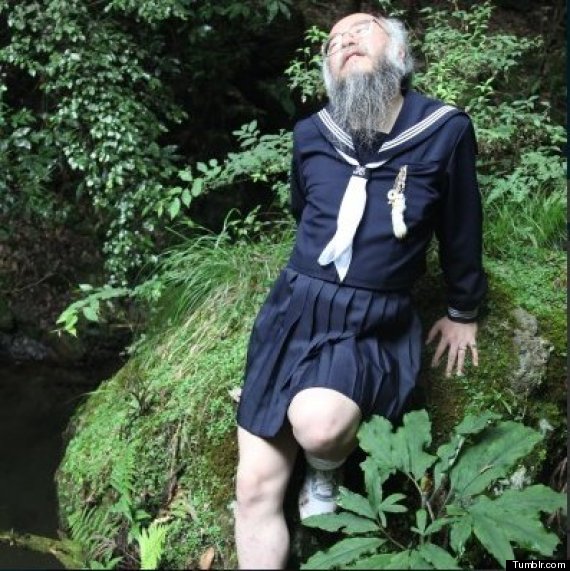 As he's become more comfortable in his own skin -- and the schoolgirl skirts -- Kobayashi has become more direct about his intentions.

"Japan society is all about conforming to the other people," Kobayashi told CNN. "I just want to wear something cute." 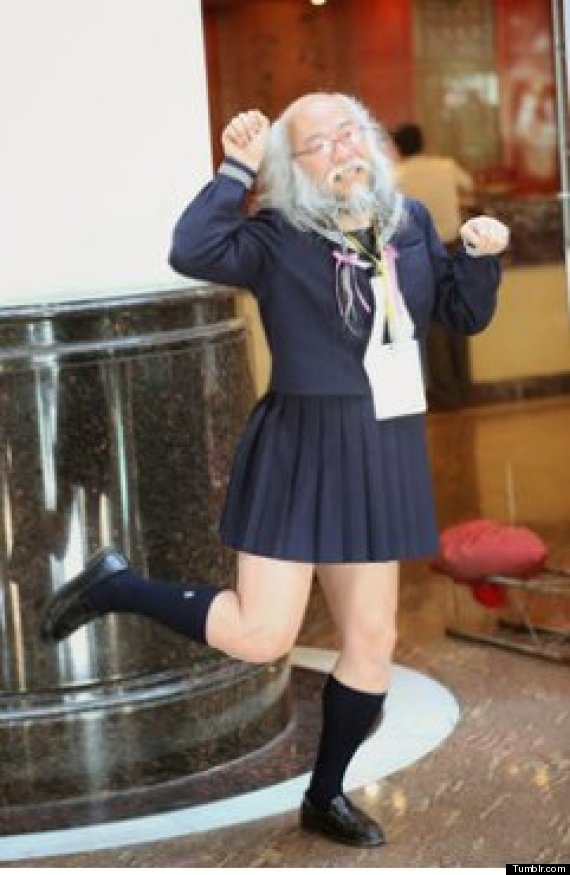 Kobayashi is attracted to women, and identifies as a man even when he's challenging gender norms. 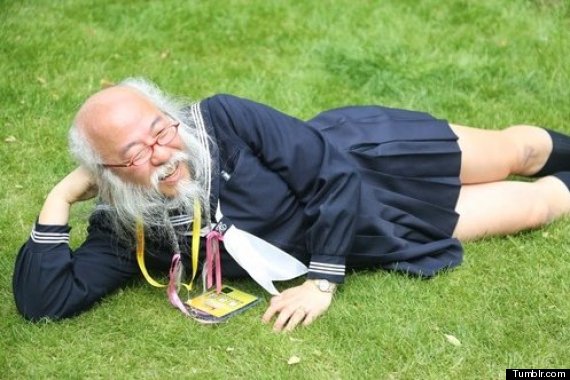 It seems to be working for him.

Even though Kobayashi sometimes gets rude comments from men on the streets of Tokyo, he's became an internet celebrity.

He's proud that he's sought out by young girls who want to take pictures with him and post them online, Oddity Central reports.

Kobayashi's reputation has spread so far that one Japanese prep school has hired him to teach teenagers to think for themselves.

"If there's something you want to do, do that," Kobayashi told CNN. "That's my message. Be yourself." 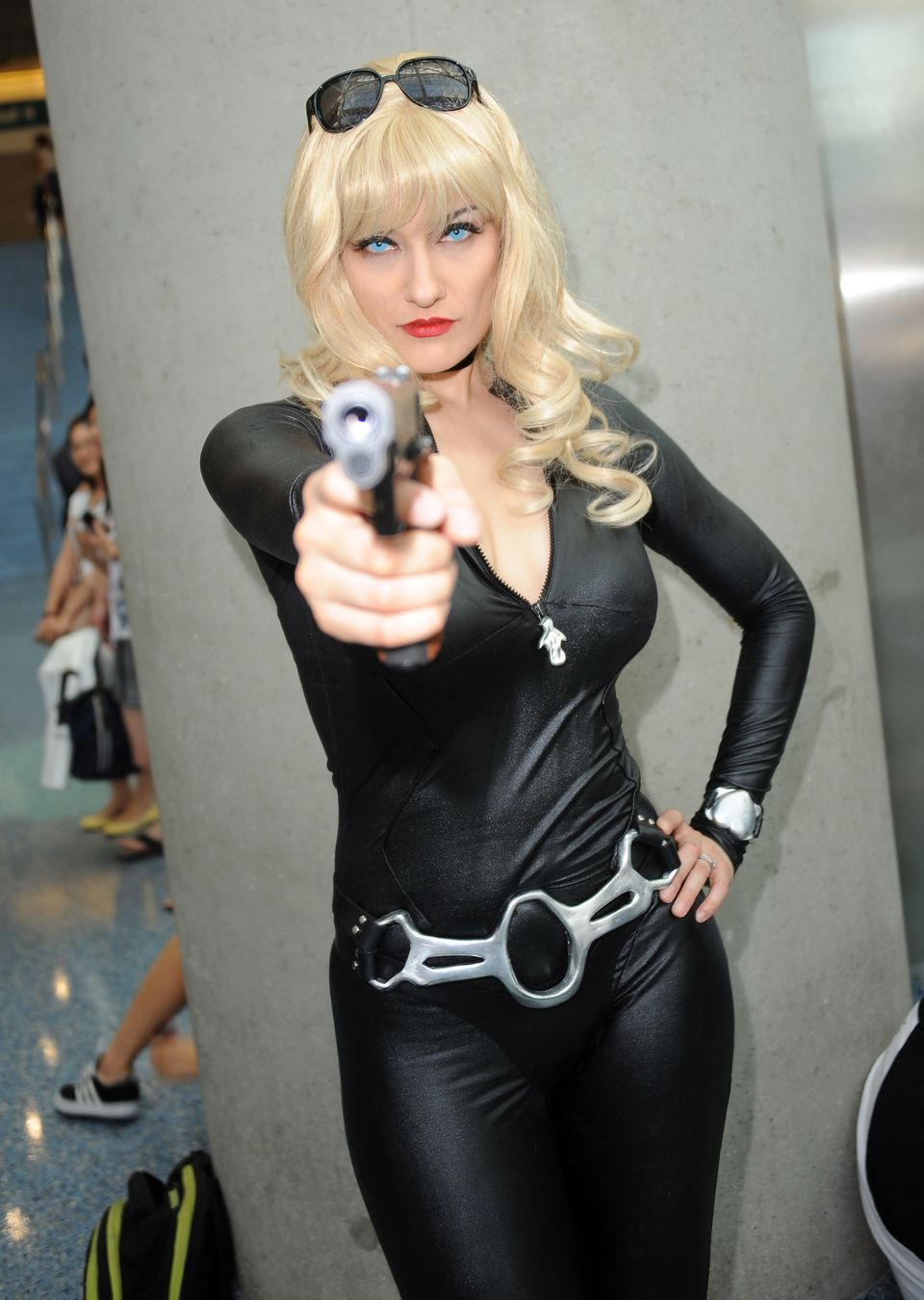