According to a new study published by the International Journal of Obesity, people living in high altitude states like Colorado are less likely to obese than people who live at sea level.

The researchers looked at 422,603 people in the United States and found that people at sea level were four to five times more likely to be obese, compared to people who live above sea level.

"I was surprised by the magnitude of the effect," Voss told Reuters. "I wasn't expecting such a consistent pattern as what was emerging."

However, why this is the case remains unclear to Dr. Jameson Voss, the lead author of the piece, and his colleagues. Whether obese or thin, many different factors lead a person to live in a particular region of the U.S. -- from economic to age to activity level -- and the study did not recommend that people should just live at high altitude to lose weight, however, the pattern was clear in Voss' study.

Coloradans are well known for their healthy, active lifestyles and the Centennial State usually ranks at the top of lists that measure the health or weight of various states' citizens. In 2012, Colorado was given the title of the skinniest state in America, according to a Centers for Disease Control and Prevention.

America's weight problem is well established: more than 35 percent of adults across the country are considered obese, with a BMI greater than or equal to 30. That's more than 78 million people.

But how do those numbers shake out by state? The Centers for Disease Control and Prevention (CDC) recently mapped out the percentage of obese Americans by state using 2011 data, finding that greater percentages of obese people tend to reside in the south.

In fact, 34.9 percent of Mississippi residents were considered to be obese in 2011, making it the most obese state in America. Colorado, on the other hand, had the lowest percentage of obese citizens, at 20.7 percent.

However, all may not be well in Colorado. If current weight-gain trends continue in the state, The Denver Post reported in 2012, that almost half of all adults will be obese by 2030. However, even with that spike in obesity, Colorado would still likely be the thinest state in the union and would still be far thinner than people living in states like Mississipi or Oklahoma where two-thirds of all adults are projected to be obese by 2030.

For more on obesity and weight loss, click here. 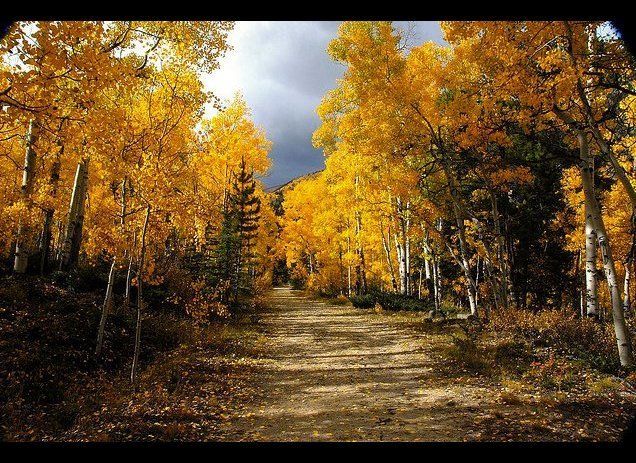