Congratulations, world, these are your modern financial markets. The study, by the University of Michigan's engineering department, focuses on one particular tactic of high-speed trading, known as "latency arbitrage."

This is the practice of gaming the split-second lags between the time trades are made and the time those trades are crunched by a central clearing house called the Security Information Processor into a price quote called the National Best Bid And Offer. Traders with super-fast computers can calculate the NBBO faster than the Security Information Processor can do it, and they take advantage of the tiny gaps between the old NBBO and the new NBBO.

The researchers say this trade somehow reduces the total amount of profits in the system -- in other words, it not only hurts regular, slowpoke investors, but also other high-speed traders. Whatever profit each individual robot makes on a latency arbitrage trade is less than the amount of profit that is destroyed by the practice, according to the report. This is just more evidence that zapping thousands of trades per second does nothing for society.

High-speed trading's defenders, including academics whose research is bankrolled by high-speed trading firms, claim that this sort of foolishness improves market function and makes trading cheaper for everybody, which gives investors more money to spend on puppies and charity and whatnot.

But the University of Michigan researchers, who were paid by grants from the National Science Foundation, say the latency arbitrage trading they studied actually hurts market efficiency by widening the spread between the prices that buyers will pay and the prices that sellers will accept.

Ironically, the University of Michigan has recently been involved in a scandal-like brouhaha involving high-speed trading. The university produces a monthly consumer-sentiment index that it sells to Thomson Reuters for $1 million per year. For a fee, Reuters gives traders a look at these sentiment numbers five minutes before the rest of the suckers on Wall Street see it. For an even bigger fee, high-speed traders can get the numbers five minutes and two seconds before everybody else, giving them time to make high-speed trades on the numbers.

The university told CNBC that it thought the arrangement didn't violate any regulations and that it could not produce the sentiment index without the money it gets from Reuters. Reuters said it has always made these arrangements public knowledge.

It's not clear just how much money high-speed traders can make on sneak peeks at consumer-sentiment data, or on latency arbitrage or other shenanigans. Obviously trading firms think there is gold in them thar milliseconds, as they have been steadily ramping up their efforts to trade ever faster, using lasers and microwaves.

Still, there are signs that the growth of high-speed trading has stalled, Bloomberg Businessweek noted earlier this month, with trading volume and profits falling. Maybe traders are figuring out they're mainly taking from themselves.

PHOTO GALLERY
10 Jobs That Won’t Be Taken By Robots, Yet
Mark Gongloff
Managing Editor, Business and Tech, The Huffington Post
Suggest a correction

High-Frequency Trading Is Bad For Profits, Including Those Of High-Speed Traders: Study
10 Jobs That Won’t Be Taken By Robots, Yet 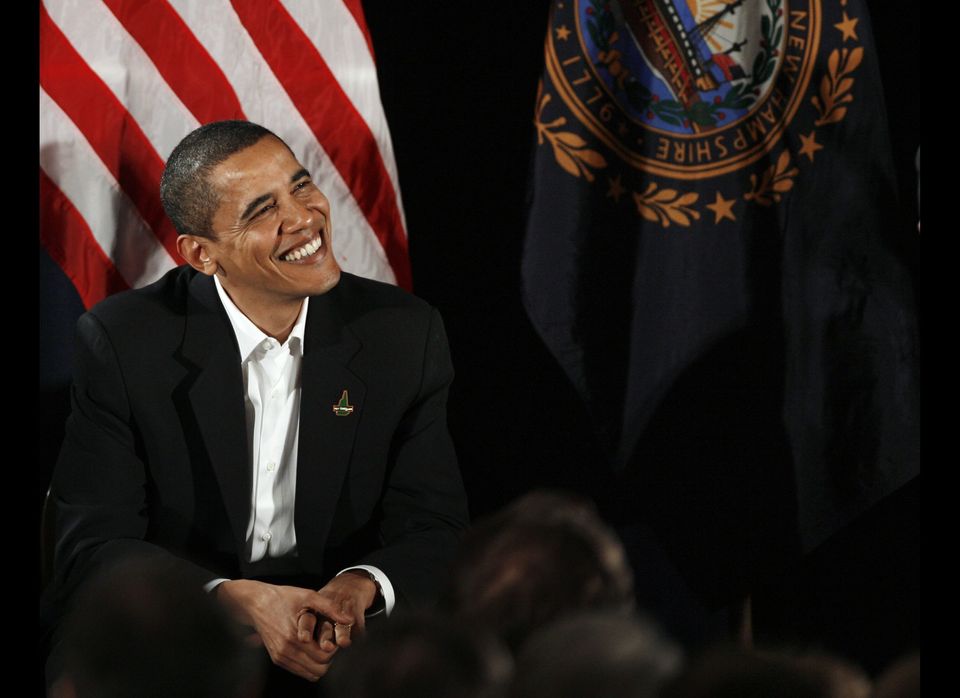