Two years ago in early May, the Dow Jones Industrial Average plunged nearly 1,000 points within just a few minutes before recovering, an event known as the "Flash Crash."

Since then, critics charge, little has been done by regulators or the exchanges to prevent a similar event, which many blame on a type of trading that uses powerful computers to execute a large number of orders at lightening speeds of a few milliseconds.

So-called "high-frequency trading" generates a large number of orders, of which approximately 90 percent are purposely canceled. The orders that are canceled are done so immediately as part of a tactic used to discover the top price others are willing to pay in the market. 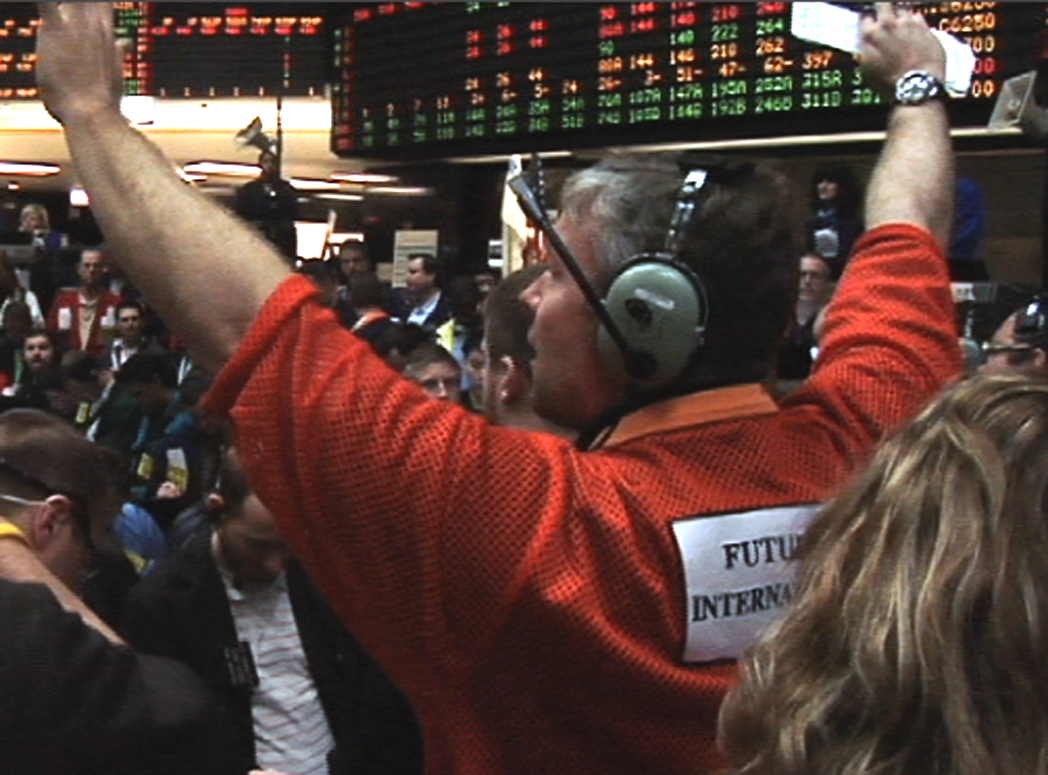 According to a joint investigation by the SEC and the CFTC, the Flash Crash originated with an E-Mini S and P 500 futures contract, which trades exclusively on the CME Globex electronic trading platform.

The result, says Sal Arnuk, co-founder of New Jersey-based Themis Trading LLC, has been that many investors have simply walked away from the stock market.

"It isn't hard to blame them," Arnuk said in a May 1 letter to clients. "They have witnessed a radical transformation of the best capital allocation system in the world into one where 13 stock exchanges cater to hyper traders who game the system."

He pointed to a 25 percent decline in volume on the NYSE Euronext exchange in the first quarter of 2012, compared with a year ago, as evidence that investors no longer have confidence in the markets.

A recent Bankrate survey seems to support that view. According to its latest Financial Security Index, only 18 percent of Americans who invest said they are more inclined to do so in the stock market, while a staggering 76 percent are saying "no" to equities.

"Allowing high-frequency computer traders into the stock market is like letting rats in the granary," expressed Charlie Munger, vice president of Berkshire Hathaway, in an interview with CNBC Monday.

Dallas Mavericks owner and powerhouse investor Mark Cuban was skeptical of high-frequency trading even before the 2010 Flash Crash and has gone so far as to label those who practice such trading as "hackers".

"The real question is whether or not there is any value to the markets at all from high-frequency trading," Cuban argued in an email interview. "I don't believe there is. I don't think there is any place for [it] in our markets."

The U.S. Commodity Futures Trading Commission, along with the Securities and Exchange Commission, conducted a five-month investigation after the Flash Crash to determine what went wrong.

The joint report suggested the crash was an accident that spiraled out of control.

According to the report, a human error was made while executing a large computer-driven trade order. As stock prices dropped because of the error, a large number of high-frequency trading programs were triggered, prompting a mass sell-off that deepened losses.

To this day, however, regulators admit they don't fully understand how best to regulate high-frequency trading, or whether it should be reined in at all.
"We don't have enough data yet to really be able to justify significant additional steps at this point," SEC Chairman Mary Schapiro told reporters in a question-and-answer session in February.

"We need to have a much deeper understanding of the impact of high-frequency trading on our markets," Schapiro added.

With regulators baffled, the exchanges have taken some steps to answer critics of high-frequency trading.

For example, Direct Edge and Nasdaq OMX along with several overseas exchanges announced new rules to curtail the number of orders that do not result in an actual trade.

Immediately following the Flash Crash, some exchanges installed circuit breakers that can automatically halt trading in a stock that moves more than 10 percent in a five minute period.

Cuban, however, is doubtful exchanges will do much more than that, citing objectivity as an issue.

It's no secret publicly traded exchanges have an incentive to allow high-frequency traders to exist. Exchanges make their money on fees charged for each trade. Thus the more trades executed, the greater the fees.

The argument in favor of the lightening-fast trading platform is that it brings liquidity to the markets and lowers costs for all investors.

But, Cuban says, high-frequency traders "only trade in markets where there is already liquidity, so that is a red herring."

While Cuban and some others would like to see an outright ban on high-frequency trading, backers say banning it outright is too extreme.

"It's about policing, not about banning," said Dan Hubscher, head of capital markets strategy for Massachusetts-based Progress Software Corp., whose duties include developing algorithmic trading strategies.

"I don't think high-frequency trading is dangerous per se," Hubscher explained. "It's a tool." He added that market abuse is a result of improper use of that "very powerful tool."

Using the example of regulators as police, exchanges as roads and traders as drivers, Hubscher says everyone shares the responsibility of preventing market abuse.

"If you are going to drive on the road with everyone else -- even if someone has a Volkswagen and you've got a Ferrari, you [have] to have brakes, it has to have turn signals... and you have to obey the speed limits and obey the rules," he said.

The problem, according to Hubscher, is that regulators are using a bicycle to chase a Ferrari. Regulators must catch up to the speed at which high-frequency traders operate.

"Precise, light-handed regulation is better than leaving it up to the market to figure out how to implement controls and avoid abuses of high-frequency trading," Hubscher concludes.

This post was originally published on Medill Reports Chicago.