It is a truth universally acknowledged, that you can still make a boatload of money without a bachelor's degree.

You don't even have to be Mark Zukerberg or Steve Jobs or whoever. There are plenty of relatively high-paying jobs that don’t require a bachelor's degree, according to a recent survey by jobs site CareerCast. Yes, yes, the careers may still require other forms of education and certain job skills, but considering a weak job market, and the possibility of high levels of student debt post-college, opting out of higher education doesn't always spell financial doom.

In recent years, college and high school graduates alike have struggled in the weak job market. Indeed, the share of those with college and advanced degrees that have been jobless for more than a year is roughly the same as that of high school dropouts, according to a recent report.

Still, the long-term benefits of a college degree remain hard to deny. On average, college graduates make more than one million dollars more over their lifetimes than those with only a high school diploma, a Georgetown University report recently found. 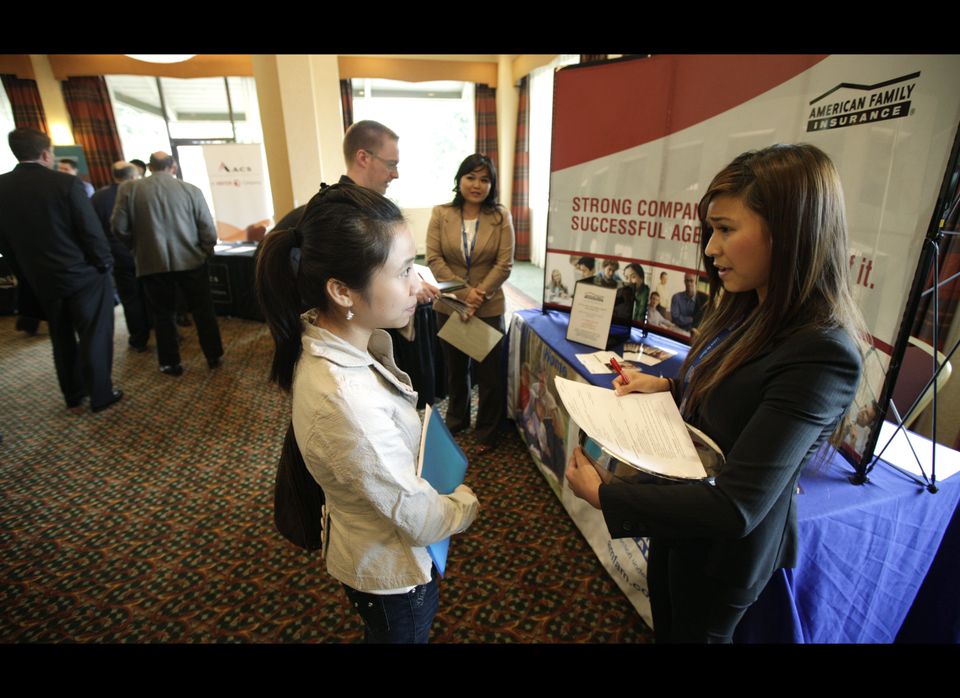