Atkins aficionados, Paleo enthusiasts, and Dukan devotees, you may want to reconsider what's on your plate. While high-protein diets have been all the rage over the last few years for their waist-whittling goodness, a new study says they could be as bad for you as smoking.

Researchers at the University of Southern California's Davis School of Gerontology believe high protein consumption in middle age could mean a much higher risk of death from cancer and diabetes. The study followed 6,318 adults from a variety of ethnicities and health histories over two decades and found those with diets high in animal proteins were just as likely to die as a result of cancer as a regular smoker, according to a university release. Other researchers, however, say that there simply hasn't been enough research to draw this conclusion.

The study also pinpointed animal proteins as the culprit behind the 74 percent increased risk of death within the study period, from any cause. Even when controlling the amount of fats and carbs in the participants' diets, high animal protein diets had negative health effects. Animal proteins include things like meats, cheeses, milk, and eggs. Diets high in plant-based proteins, however, including foods like beans, lentils, and nuts, did not have the same dangerous effects as animal proteins.

"The research shows that a low-protein diet in middle age is useful for preventing cancer and overall mortality, through a process that involves regulating IGF-I and possibly insulin levels," study co-author Eileen Crimmins said in a release.

The good news? High-protein diets could actually be beneficial after age 65, when IGF-I levels naturally level off. People over 65 with a high- or moderate-protein diet are actually less susceptible to chronic disease.

The CDC recommends 46 grams of protein per day for adult women and 56 grams for men. But with popular fad diets, many people are consuming considerably more. "The majority of Americans are eating about twice as much proteins as they should, and it seems that the best change would be to lower the daily intake of all proteins but especially animal-derived proteins," co-author Valter Longo said in a release.

High-protein diets have been hotly debated for years. Health experts stress that these diets are deceivingly high in saturated fats and low in fiber, which could mean high cholesterol and an increased risk of heart disease or stroke. In 2010, a study found a direct link between high-protein diets and high rates of lung and colorectal cancers in men. The health of Atkins Diet founder, Robert Atkins, was also cause for concern, as he had a history of heart attack and heart failure before his 2003 death.

Researchers believe the protein-controlled growth hormone, IGF-I, could be to blame. Even slight increases in IGF-I have been shown to significantly increase the chances of cancer-related death.

"Almost everyone is going to have a cancer cell or pre-cancer cell in them at some point. The question is: does it progress?" Longo asked. "Turns out one of the major factors in determining if it does is protein intake." 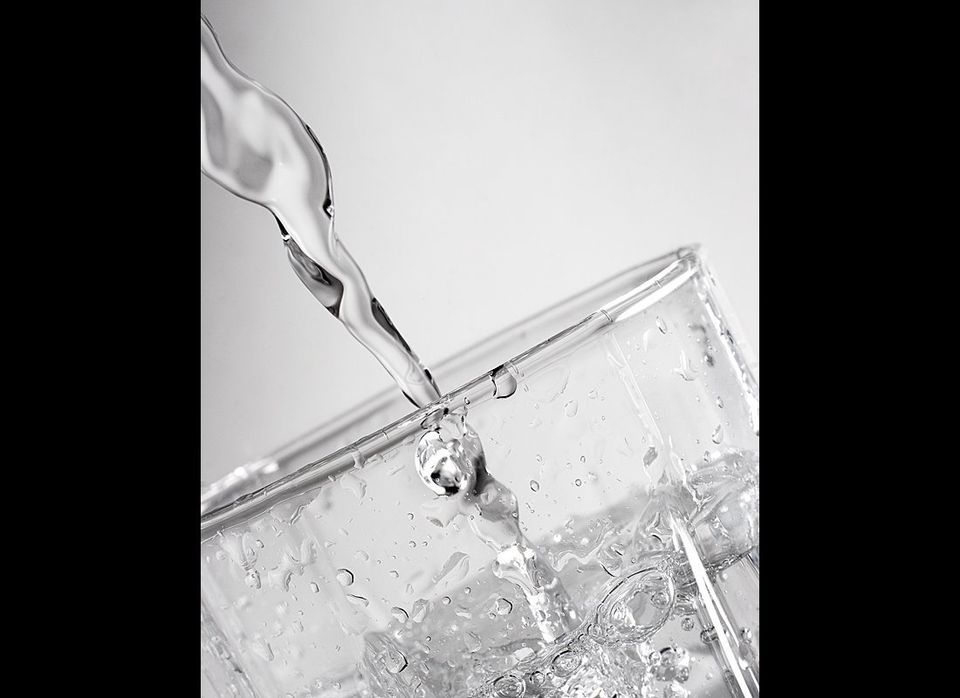