“I am organizing Columbus Pride Festival because I feel it is important for members of the LGBTQ community to know that Columbus is a welcoming and diverse community,” Erin Bailey, a senior at Columbus Signature Academy-New Tech, told HuffPost. “Even though Mike Pence is openly anti-gay, that doesn’t mean that all of us in his hometown are.”

The 18-year-old is planning the April 14 event as a part of a school project she began last year.

Samantha Aulick, a Columbus resident who is also helping Bailey organize the event, said her wife has lived in Columbus for more than 40 years and has never participated in a Pride event there. “We live in a conservative community that may actually be the most liberal in Indiana,” said Aulick, who operates the only LGBT Business Enterprise in their community, Artisan Foodworks. “But it is still Indiana and what created Mike Pence.”

The vice president, who has been openly hostile toward gay rights for years, was governor of his home state from 2013 to 2017.

While this is the first Pride celebration to ever take place in the small Midwestern town of a little under 50,000 people, Jill Tasker wants people to know that the LGBTQ community has been well represented in Columbus for years.

“While this is the first event of its kind to be held in Mike Pence’s hometown, there have been several events over the years that have been sponsored by PAC (Pride Alliance Columbus), Inclusive Columbus Coalition and other LGBTQ+ groups in Columbus,” Tasker, who serves as president of PAC, said.

“As an ally, it’s very important to me that Erin’s event, as wonderful as it is, is not seen in a vacuum. PAC has been in existence for almost 20 years, and our mission is inclusion for all,” she stated. “We are proud to support Erin with her project, and we will continue to be an active and visible presence in Columbus.”

With this event, Bailey joins a growing number of teens who are looking to make a difference in the world. She wants people to recognize Columbus as more than the city Pence was born in.

“We are so much more than just a small town that he grew up in. It is important for this event to be happening now so that others know that even in this time of hatred that is going on in the White House, we don’t all agree with it,” she said. “We want to show our support as an all-inclusive community.” 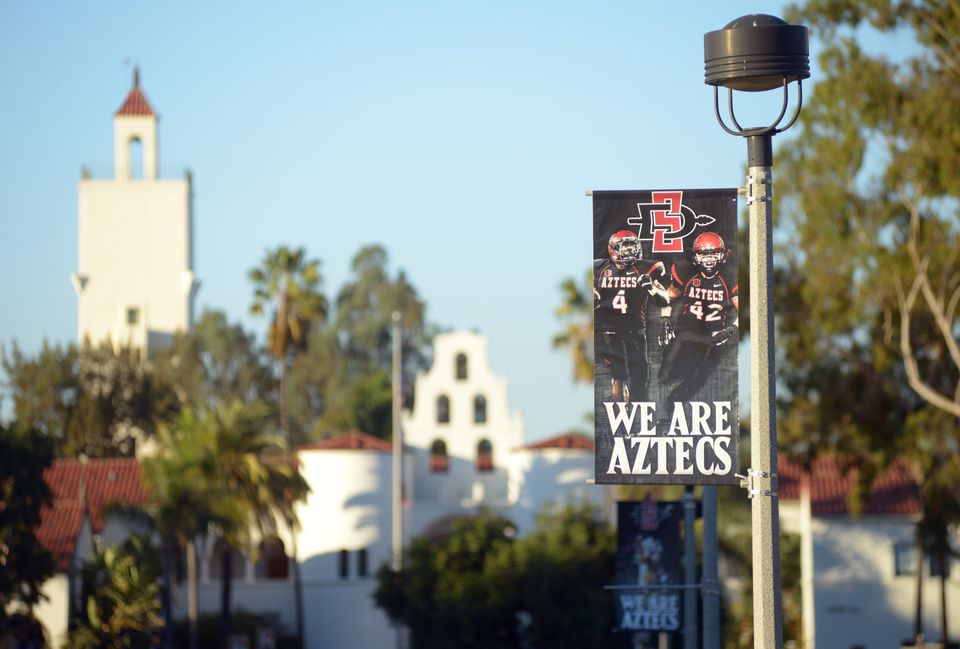