Teaching students about the reality of racism is important, and one video has gone viral showing what can happen when a student believes it hasn't been taught right.

The video, which was shared to Facebook on Thursday and has since received nearly 5 million views, captured a snippet of one student's reaction to her teacher's lesson plan on "What is racism?"

The student effectively schools the teacher, a white man, on some of the ways racism is perpetuated today beyond the discrimination against one's skin color.

High school student schools teacher on what Racism really is.

High school student schools teacher on what Racism really is.SAY IT LOUDER FOR THE PEOPLE ALL AROUND THE WORLD WHO CANT GET THEIR HEADS OUT OF THEIR ASSESFor more:http://bit.ly/1J4iGYK

Posted by But That's None Of My Business on Thursday, February 4, 2016

"You're trying to say that it's just race. No. Racism is based on the systematic oppression of people. White people have never suffered that," the student said in the clip, highlighting the ways racism is also reflected through various social and political institutions.

"It's kind of like you, as a white man, saying what is and what is not racist. And that's what's been happening throughout this century," she added.

Meanwhile, the teacher, who is briefly shown in the video, stands silently and listens as she speaks. Moments later, when she's done, the classroom erupts into applause praising the young woman for her commentary.

PHOTO GALLERY
Ways To Teach Kids The Joy Of Giving
Download
Calling all HuffPost superfans!
Sign up for membership to become a founding member and help shape HuffPost's next chapter
Join HuffPost 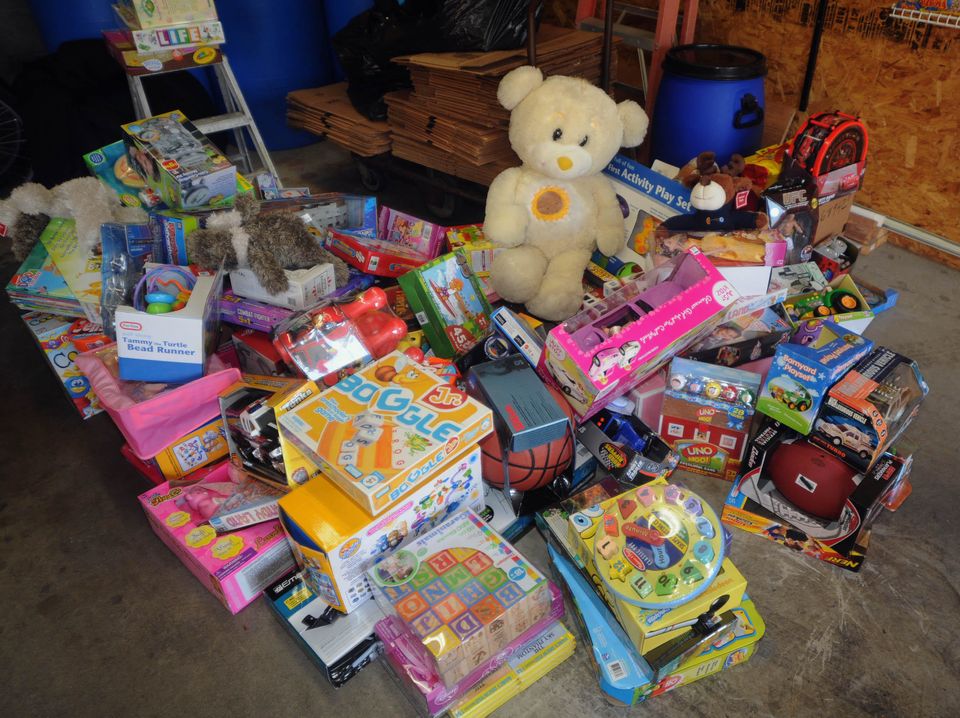 1 / 7
Donate toys
Regularly go through their toys together for items they have outgrown or no longer love. Set aside the gently used ones (it's insulting to donate broken and battered things) and bring your children with you to deliver to the collection point.
Alamy