It’s no wonder that so many students and their parents rely on expensive student loans to pay for college. By some estimates, it will cost around $57,000 to send a kid to an in-state public college, or at least $104,400 for a private nonprofit college. For many families, that’s as much as or more than a down payment on a house or a year’s worth of retirement income.

But what if instead of struggling to save that much, you could make that number smaller? Better yet, what if your child could?

The good news is that they can.

Here are six steps your child can take while they’re still in high school to reduce the future college bill.

“Most students don’t get serious about researching scholarship opportunities until college is just around the corner,” said Logan Allec, a certified public accountant who blogs at Money Done Right. However, searching and applying for scholarships is something your child should be doing regularly throughout college and high school ― and even earlier.

“You can get a massive head start on the competition by researching scholarship opportunities in middle school or early high school,” Allec said. And to really get a leg up, your student should consider reaching out to scholarship selection committees as well as past winners to ask how they can best prepare. “More often than not, they will likely be delighted to share some insights with you, and they may even be impressed by your initiative and drive.”

In addition to financial and merit-based scholarships, students might qualify to have some or all future tuition discounted with a tuition waiver.

These waivers can be awarded for a variety of reasons. For example, some states offer waivers to students who are at least one-quarter Native American, while 20 states offer tuition waivers to students who were in foster care. There are many types of tuition waivers, which vary by state, so it’s worth investigating what types of waivers might be available to your child.

3. Prep for the right test.

You know a high GPA, plus a good test score, can mean colleges award more scholarships rather than opportunities to take out student loans. But you may not realize your child can take a simple pre-test to learn whether they’re likely to score higher on the SAT or the ACT. That means they can then focus their prep on the one most likely to earn them free financial aid.

“Before you invest time and money into preparing for the SAT or ACT, figure out which test is better” for your child, said Carrie Bach, an online tutor who specializes in helping students with test prep. “All colleges in the U.S. accept both, but most students get higher scores on one test versus the other. Take an ACT/SAT combination diagnostic to get a clear recommendation.”

According to Bach, there isn’t an official SAT/ACT combination test, but various test prep companies have created some version of this diagnostic by putting together sections of SAT and ACT tests. “Generally, a combination test is about half the length of sitting for both an SAT and an ACT, which means students can take it all in one sitting and can get a fair comparison between the two tests,” she said. She said she prefers this one.

Bach said that for students who go the SAT route, preparing well for the PSAT could result in National Merit Scholarship eligibility, which in turn looks great on college and other scholarship applications.

In addition to doing well academically, high school students can also use their time in class to earn college credits ― credits you won’t have to worry about paying for at university prices.

Known as dual-enrollment or dual-credit courses, students (typically juniors and seniors) can earn credits required to graduate from high school that also count toward college credit. “You’ll receive both high school and college credit, which means you can enter college with some general education requirements already completed,” said Bach.

These classes are sometimes taught by college-approved high school teachers, though they’re usually taught by college professors at nearby colleges. There are also some online programs available. It’s important to note that while some programs are free, others require students to pay their own tuition and fees. Some programs also require that the student gain admission to a particular school in order to participate. Be sure you and your child understand all the requirements of a particular dual-credit course before enrolling.

5. Test out of general education requirements.

Another way your child can get ahead on college credits is by passing Advanced Placement tests. “While in high school, students have the opportunity to take AP exams. Passing scores earn them college credits,” explained Christopher Lee, founder of consulting firm Purpose Redeemed.

What many students and parents don’t know, Lee said, is that some colleges allow students to earn credit or skip prerequisite courses simply by taking the AP class without having to pass an exam. Conversely, you can also take the AP test without having attended the corresponding class.

Saving for a future degree can be like shooting at a moving target. Tuition rates increase about 8 percent a year, on average, which means the cost of college doubles about every 10 years. Fortunately, some 529 plans allow savers to prepay tuition, locking in today’s prices for future attendance at certain schools.

Prepaid tuition plans vary by state and are usually designed to prepay tuition at a specific school or group of schools. Currently, there are 13 programs accepting new participants, including the Private College 529 Plan designed for savers who want to attend a participating private university.

Although your child might need your help covering the full cost of college, they can help lock in that cheaper tuition by contributing to the savings. Next Christmas or birthday, consider asking relatives to contribute to your child’s 529 plan instead of giving physical gifts. Your child can also consider working part time to help save. It might not seem fun now, but your future college grad will be beyond thankful not to have the extra debt when they’re done with school.

This story is part of the series “How To Afford A Teenager,” supported by Relay. All content with the “supported by” label is editorially independent.

Warn Your Kids About These 5 Sneaky Things That Waste Money 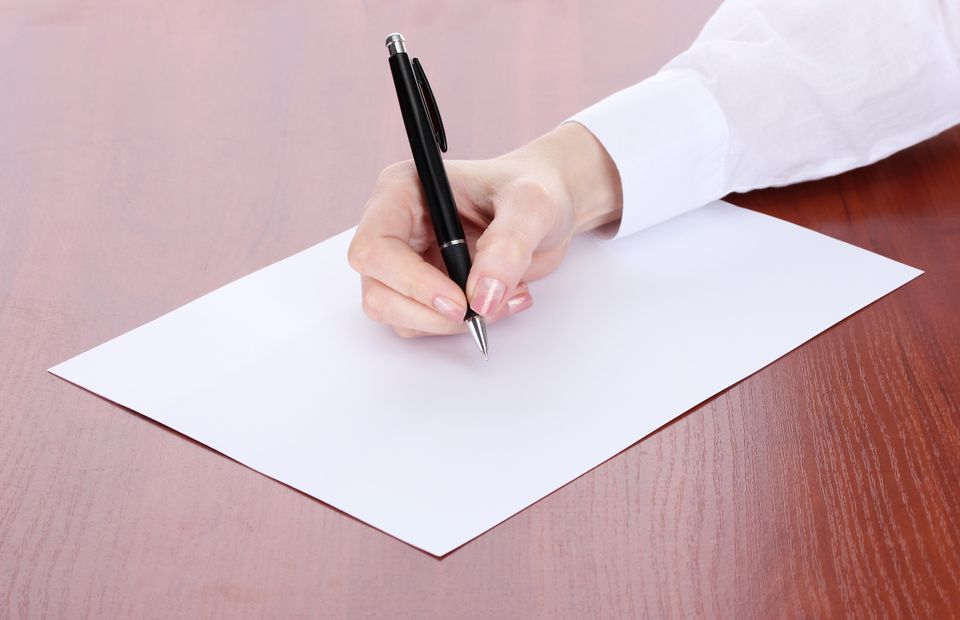