Recent arguments in favor of skipping college have focused on billionaires like Mark Zuckerberg or Bill Gates, who both famously dropped out of their universities to launch successful companies.

But now with student debt growing and a mismatch between unemployed Americans' skills and the required expertise for available jobs, vocational education could be gaining steam, and high schools are rethinking whether they should usher students toward something other than traditional colleges.

Occupations like brickmasonary, construction, pipelaying and plumbing are all projected to be among the 10 fastest-growing occupations over the next decade, according to the U.S. Bureau of Labor Statistics -- and none of them require a bachelor's degree.

California is among the regions that is experiencing a resurgence in vocational education. The youth at La Habra High School in California can choose from several career- or college prep-focused pathways, the Orange County Register reports, with a goal of getting into fields like agriculture or working as an emergency responder. Students at Analy High School in Sebastopol, Calif., recently converted an old shop class building into a fabrication workshop, where students learn techniques from bicycle repair to screen-printing.

States like California initially shifted away from vocational education in high schools in order to prepare students to enter the state's public universities, Forbes reported. Another reason vocational education has declined in California high schools over the last several decades, according to the Los Angeles Times, is that a combination of overcrowding and budget cuts forced schools to convert shop rooms into classrooms.

Elsewhere, it's employers who are actively recruiting students to pursue a career in the trades. Later this week, companies from the San Antonio, Texas, area will try to convince some 400 students at the Northside Independent School District not to go to college, and instead enter the world of construction. A similar construction career fair in upstate New York this week will target high school seniors and GED candidates.

The effort to encourage vocational education could very well result in institutional education reforms. Industry-backed legislation proposed in Texas, which recently made it out of a state Senate committee with bipartisan support, would change the law to allow more vocational classes to count toward high school graduation requirements, the Associated Press reports. The non-college prep track would be used to target students at risk of dropping out, according to the Paisano, the student newspaper at University of Texas San Antonio.

"We're hearing policy makers talk about it more often. Certain districts are looking at career and technical education as a way to reform schools," Stephen DeWitt, senior director of public policy for the Association for Career and Technical Education, told CNN. "The focus on project-based learning, how to get students engaged more, is something that's caught on."

To be sure, none of the careers cited above have a median annual salary that breaks $50,000. Moreover, college graduates are less likely to be unemployed and will earn more, on average: according to the National Center for Education Statistics, in 2010, average income for those with a bachelor's degree was $45,000, as compared to $29,900 for those with only a high school education.

And yet, in an interview with the Nation, author Nancy Hoffman suggests that vocational education offers a pathway for some students that is preferable to the alternatives: "If we have a situation in the United States where only about 20 percent of 26-year-olds have any credential, we need something for people to do to get them from 16 to 20 without landing in jail, on welfare or on the street; something that gives them a structure and lets them figure out their potential and interests." 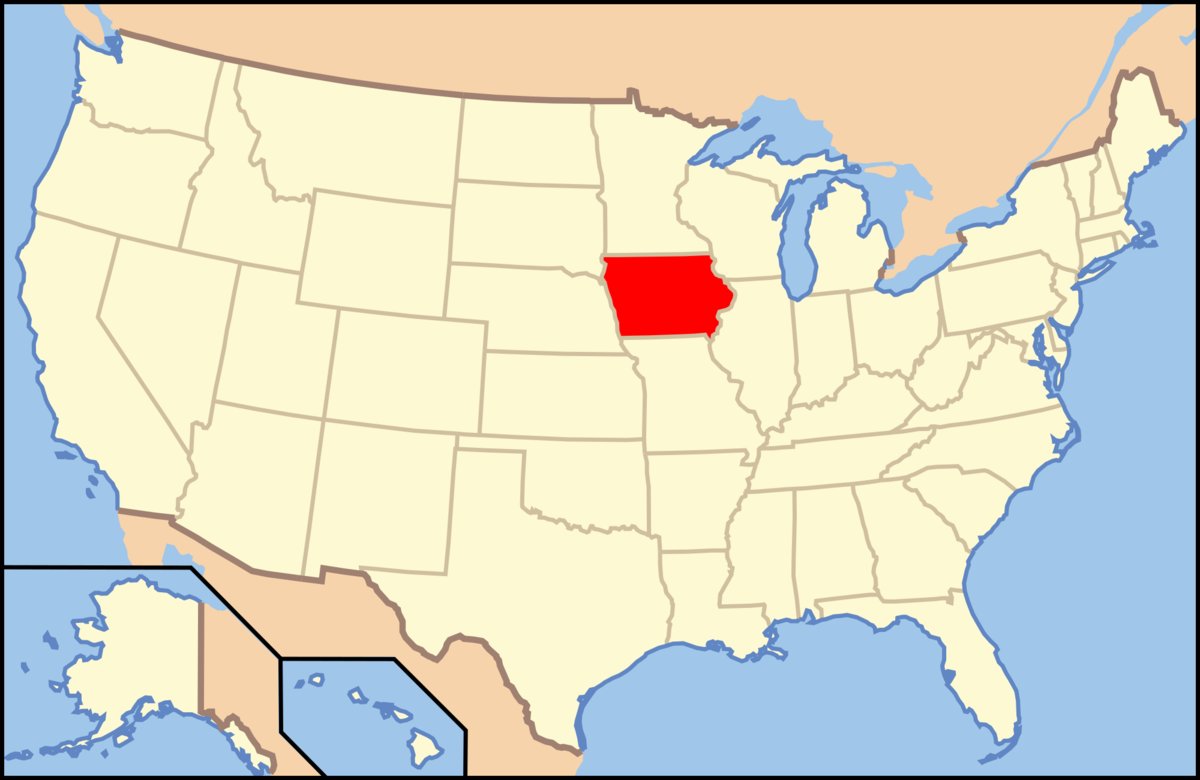