Mississippi and Maine have become the latest in a series of states to question whether school districts should be held financially responsible when students arrive at college unprepared.

Lawmakers in Mississippi will likely vote on two bills this winter that would require public school districts to front the costs if their graduates require remedial courses in the state’s community colleges. Undergraduates are placed in the lower-level courses to improve their skills in subjects like reading, writing, and math, after they are deemed unprepared for college level classes. Senator Nancy Collins, R-Tupelo, introduced one of the bills in early January, which also proposes ending state funding of remedial education classes at state-supported community colleges and universities. Senator John Polk, R-Hattiesburg, introduced the second bill with nearly identical measures and an extensive proposal for a new funding formula. More than 40 percent of community college students in the state need remediation, which cost the state $35 million in teacher salaries, classroom space, utilities, and associated costs in 2012.

Officials in New Hampshire, Missouri, and Oregon have considered similar legislation over the last five years although the proposals did not even make it out of legislative committees in any of those states. In Maine, Governor Paul LePage said last summer that he plans to tackle the issue in the spring; later he acknowledged that he doubted the bill would pass.

If approved in Mississippi, the measure would pose serious financial and logistical difficulties. The state has only fully funded its K-12 system twice in the last decade, according to recent news reports. But Governor Phil Bryant has stated that education will be the focus of the legislative session this year, and supporters are hopeful that the bill will be passed and approved in the midst of other reforms, even though experts say they know of no other states with similar legislation.

Advocates of the measure say colleges should not be held responsible for the failings of high schools and that the increased accountability could prompt K-12 systems to improve. Students in Mississippi consistently perform near the bottom on standardized tests; in 2011, students in 44 other states outperformed Mississippi’s fourth-graders on the National Assessment of Educational Progress. And only 62 percent of students graduate from high school within four years and with a regular degree. But several higher education experts say they are skeptical about penalizing high schools — particularly those in high-poverty areas — for factors that are at least partially outside of their control.

“You need to somehow take into account the difficulties that high schools have,” said Thomas Bailey, director of the Community College Research Center at Teachers College, Columbia University. He added that it’s a “very simplistic notion” to put all the blame for remediation on the secondary school system.

But Collins of Mississippi said in a recent media interview that “high school students, when they get a diploma…they ought to be able to go to college…They should not have remediation.” Collins was unavailable for an interview.

Nationwide, about fifty percent of undergraduates and as many as 70 percent of those entering community colleges are placed in remedial courses.

Kay McClenny, the director of the Center for Community College Student Engagement at the University of Texas at Austin, says that the real issue is a lack of curriculum alignment and cooperation between high schools and community colleges. “Ultimately, what we need to have is not finger pointing and rock throwing across the fence of various segments of education, but really much better collaboration,” she said.

College remediation has long been a subject of debate: It costs the states nearly $4 billion annually, and opponents say remedial courses don’t even prepare students for college level work. In Mississippi, remedial courses currently cost the same as regular classes based on credit hour, so students must foot the bill for the extra classes. Fewer than 10 percent of these students end up graduating from community colleges within three years, according to Complete College America.

These arguments have prompted more than 20 states to cut funding for remedial education. Some community colleges have started to restrict admission to students who have at least a seventh-grade proficiency level, directing them to local adult basic education classes and saving on remediation costs. The bills propose a system where colleges would be reimbursed for the costs they incur by providing remedial education to students.

In Mississippi, the proposed bills would require each university and community college to report the high school and school district for every student receiving remedial education to the state. State agencies would then determine the cost of remedial education for those students and withhold funding from individual school districts, many of which are already cash strapped.

Opponents say that it is illogical to take money away from current high school students to pay for students that have already graduated. But Polk, the state senator, says that a high school diploma should mean something, and schools should ultimately not be graduating students that are unprepared. “Who else do you hold responsible but the person or the entity that graduated the student?” he said.

The introduction of “Common Core standards” throughout the country, including in Mississippi, could make paying for remedial education an even bigger hurdle in the coming years. The standards provide a more consistent sense of what schools should be teaching — and students learning — across different states.

McClenny estimates that in the short term, more students than ever will seem to need remediation as states transition to more rigorous high school tests based on the new standards. She said community colleges need to examine their curriculum and standards in light of the Common Core standards.

“It is our collective responsibility as educators in both sectors to align the expectations for high school graduation and college entry,” she said. “That’s the way to get the problem solved.”

In Mississippi, the two bills will likely come up for discussion sometime in the next two weeks, according to Polk. 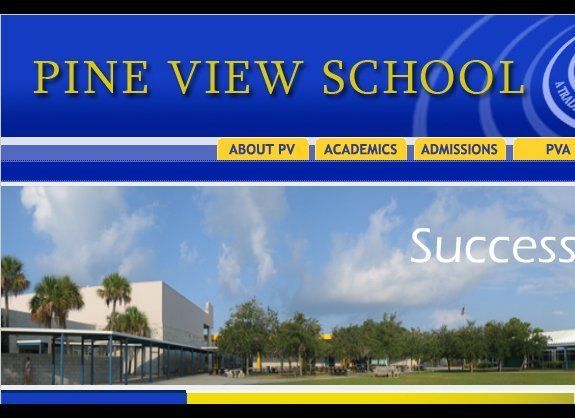