As African States, we are fully cognisant of the contribution of oceans and seas to our development. In this regard, the far-reaching positive implications as well as the benefits of the BBNJ process will be understood and appreciated even more, now that we are standing at a juncture where ocean-based economic development is at the top of the agenda for many Governments. 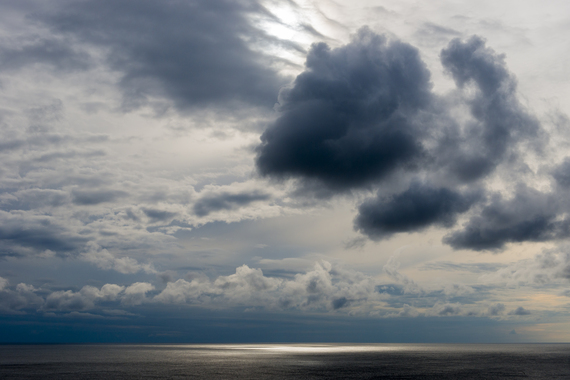 We welcome and appreciate the fact that the process towards the negotiation and adoption of an Internationally Legally Binding Instrument under the 1982 United Nations Convention on the Law of the Sea (UNCLOS) is potentially one of the most significant in international environmental law-making in the twenty-first century. It promises to address legal, governance and regulatory gaps in UNCLOS, including the issues identified in the package agreed in 2011, namely the conservation and sustainable use of marine biological diversity in areas beyond national jurisdiction, in particular, marine genetic resources and questions on the sharing of benefits; measures such as area-based management tools, including marine protected areas; environmental impact assessments; capacity building and transfer of marine technology.

This post is part of a series produced by The Huffington Post in partnership with Ocean Unite, an initiative to unite and activate powerful voices for ocean-conservation action. The series is being produced to coincide with the UN's Preparatory Committee Meeting (Aug 26-Sept 9) on an internal legally binding instrument on marine biodiversity in areas beyond national jurisdiction and is a part of HuffPost's "What's Working" initiative, putting a spotlight on initiatives around the world that are solutions oriented. To read all the posts in the series, read here.