Inflation is back, and it's not limited to America.

Prices in developed countries are rising at the highest rate since the financial crisis first started in 2008, caused largely by increasing food and gas prices, according to figures released on Thursday by the Organization for Economic Co-operation and Development.

Steadily rising gas and food prices pushed U.S. consumer spending totals higher in February, the eighth straight increase. According to a calculation by Gluskin-Sheff economist David Rosenberg noted by New York Times, Americans now spend more than 22 percent of their salaries on food or gas. This level, Rosenberg notes, has only seen twice in the last 20 years.

Higher prices are already creeping into the lives of millions, economists say.

"There is a risk of higher commodity prices feeding into prices, we are already seeing companies boost prices to protect higher profit margins," said Lynn Reaser, chief economist at Point Loma Nazarene University in San Diego. But lower income families will be hardest hit, Reaser said. "The bigger risk is the impact on consumer purchasing power for lower income households which are now under significant pressures."

Demand for commodities ranging from copper to corn is increasing in emerging economies like India, China and Brazil. Droughts and floods around the world limited crop supplies and also helped push prices up. Oil prices had started rising in October, but political turmoil in the Middle East and North Africa caused oil prices to spike.

In the U.S., Federal Reserve officials have been debating whether to raise interest rates to combat inflation. "If we wait too long we will get a lot of inflation in the United States and around the world," James Bullard, president of the Federal Reserve Bank of St. Louis said in a speech on Tuesday, Reuters reported. Speaking at an economic conference in the Czech Republic, he reportedly told the audience that the U.S. economy was set to pick up, and that the Fed had to start tightening monetary policy before it produced "a lot of inflation." 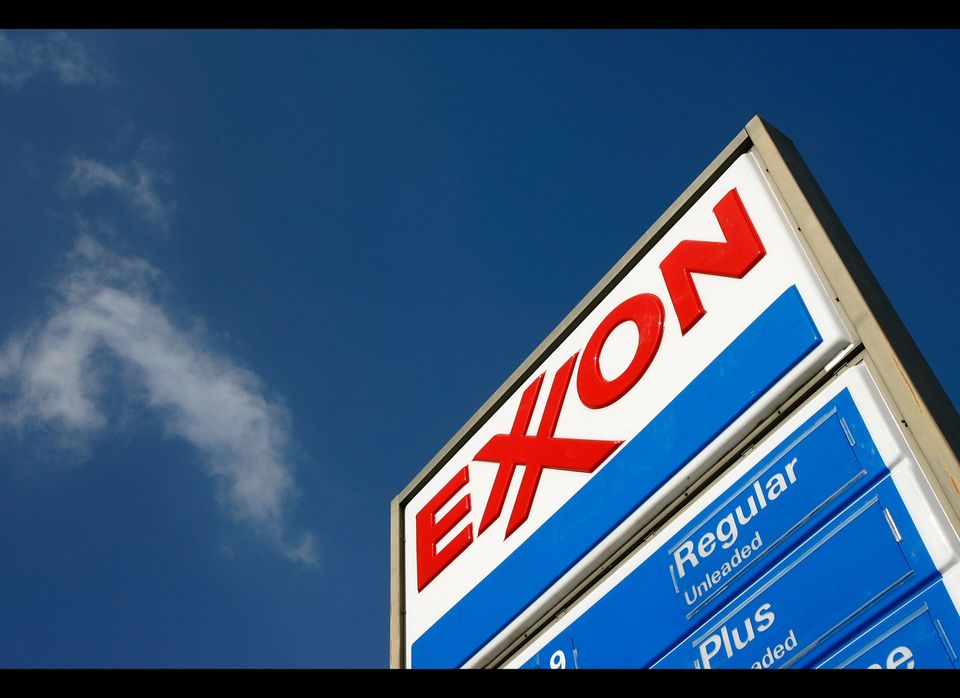