Robert Downey Jr. tops Forbes 2013 list of highest-paid actors. The actor earned a reported $75 million from June 2012 to June 2013, a massive sum bolstered by gigantic blockbuster hits like "The Avengers" and "Iron Man 3." Both of those movies made over $1 billion at the international box office.

Tom Cruise and Denzel Washington also made appearances on this year's list, the rest of which (with more information the big winners) is over at Forbes -- be sure to check it out if the bank accounts of Hollywood's leading men is your type of thing.

Last year, Cruise topped this same list, having made approximately boatloads off money "Mission Impossible" and "Oblivion" (he was paid for the latter before its 2013 release). Oprah topped Forbes' list for the highest-paid celebrities (uncategorized by profession) last year (see the gallery below).

Highest-Paid Actors 2013: Robert Downey Jr.'s $75 Million Puts Him At The Top Of The List
The Highest-Paid Celebrities 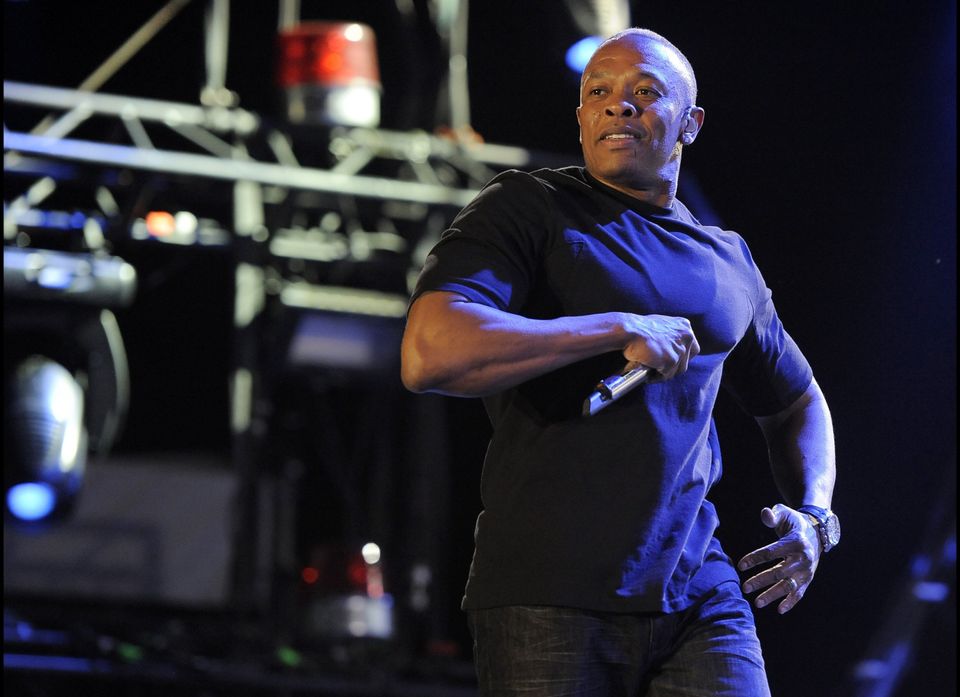