The ranking spanned actors, daytime hosts and news anchors. Matt Lauer, who has a reported $25 million deal with "Today," was on the list, as were hosts from MSNBC, Fox News, CBS and CNN.

Below, see which news anchors are among the highest paid on TV. The full list will be released in the next issue of TV Guide on August 22. 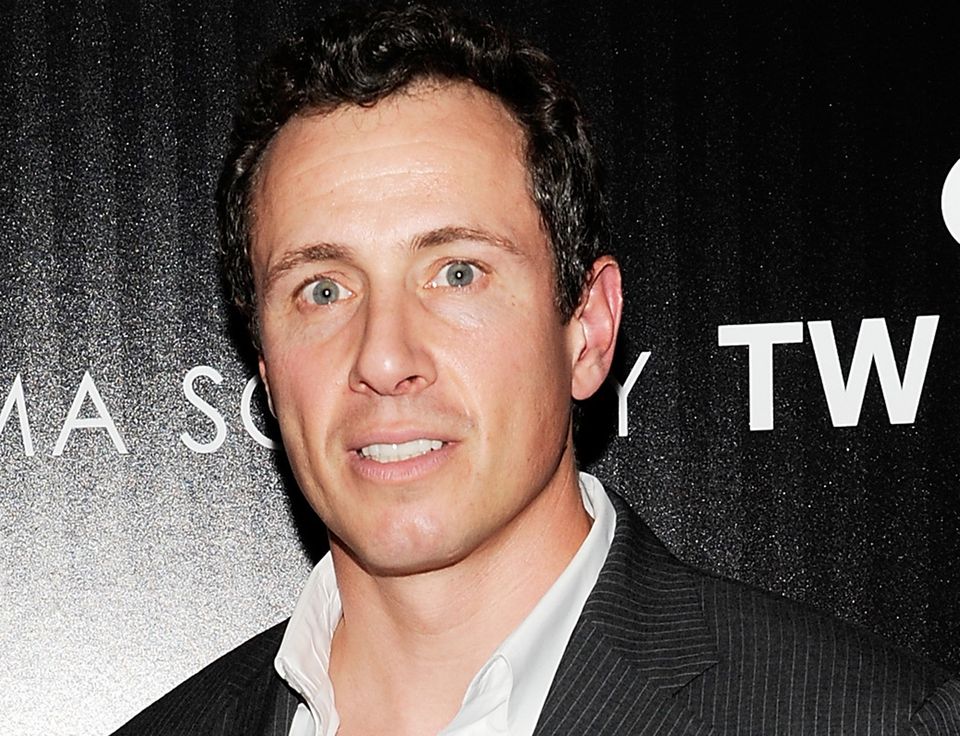