Sofia Vergara is the highest paid TV actress, according to Forbes. The "Modern Family" star rakes in $30 million a year, out-earning the likes of Kerry Washington, Ellen Pompeo and Mindy Kaling thanks to her endorsement deals with brands such as Diet Pepsi and fashion line with Kmart.

To compile the list, Forbes looked at the earnings of celebrities between June 2012 and June 2013, counting money for completed projects and contracts during the time period. The 20 top-paid TV actresses earned $183 million combined.

"Law & Order: SVU" star Mariska Hargitay made the list thanks to just her earnings from "SVU." The list also includes reality stars, such as the Kardashians.

Click through the gallery below to see if your favorite TV star made the list. Click over to Forbes to find out more about their earnings. 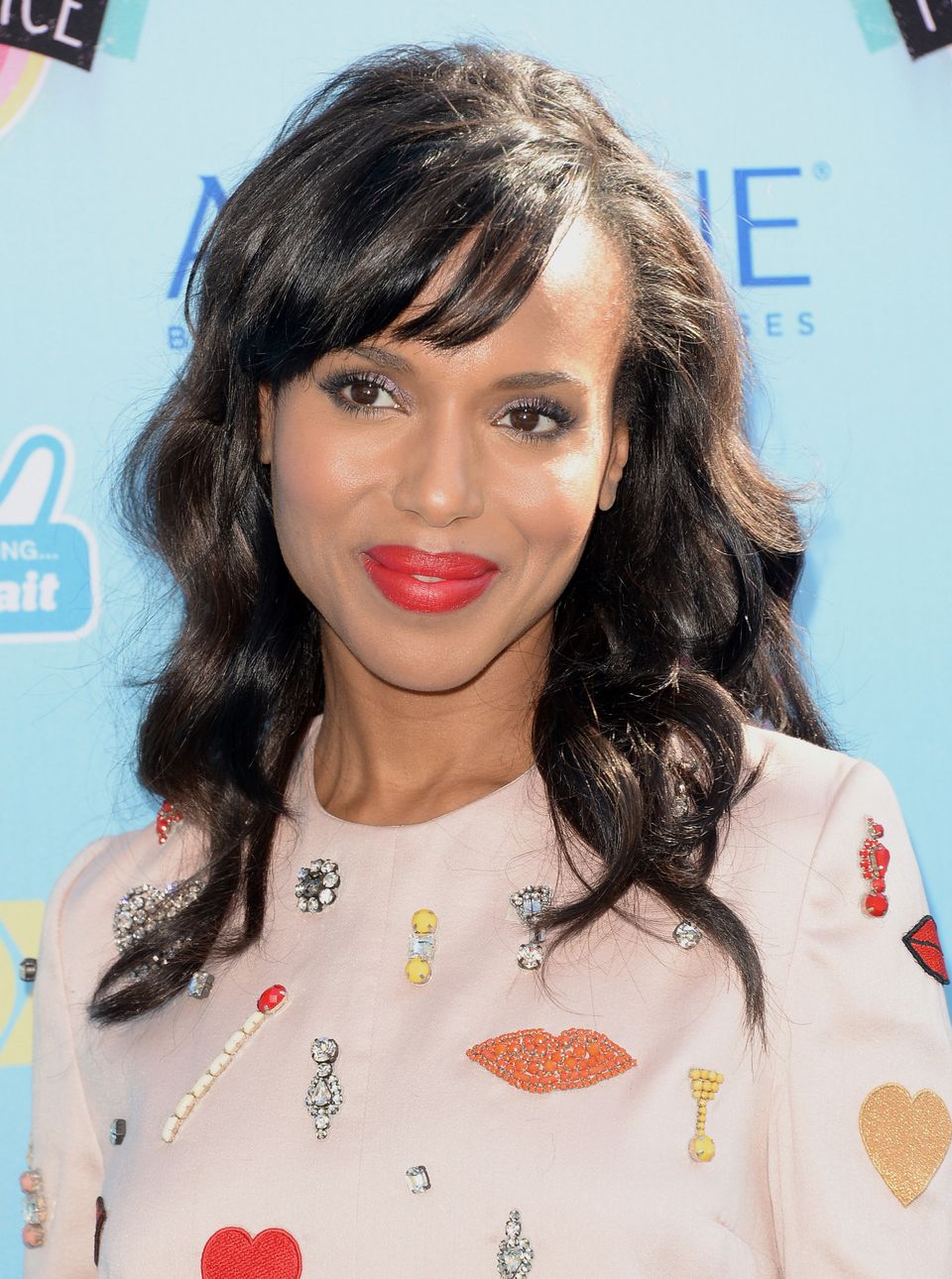