In a challenging job market, college graduates face an uncertain future. That's not to say they have no control over the situation.

Majoring in math- and science-focused subjects is likely to get college graduates higher-paying jobs compared to other majors, according to a recent study by three Yale University Economics professors for the National Bureau of Economic Research. After examining data from the 2009 U.S. Census Bureau’s American Community Survey, the report finds that economics, engineering and accounting provide graduates with some of the highest average wages. College graduates with these majors can rake in $30 per hour or more on average, the Wall Street journal notes.

Indeed, the report backs up another recent study by jobs site CareerCast that found positions that required math and science skills were superior in terms of wages, work environment and employment opportunities.

After a decline of nearly a whole dollar per hour during the last decade, the median salary for new graduates is up 5 percent to $42,000 this year, according to the National Association of Colleges and Employers, WZZM reports. Meanwhile, hiring for 2012 graduates is expected to increase 10.2 percent.

Here are the ten highest paying majors, according to the National Bureau for Economic Research: 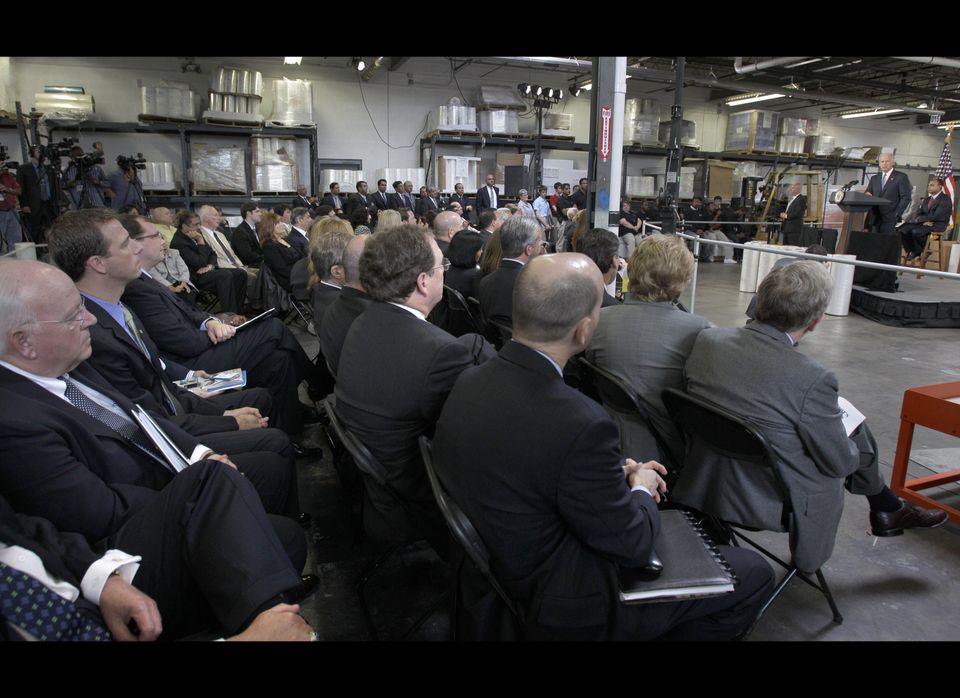