From 24/7 Wall St.: Median income for Americans was $34,750 in 2012. At some companies, however, the median is more than five times the national number. Based on figures provided by Glassdoor, 24/7 Wall St. examined the highest-paying companies in America.

The companies that pay their employees the most fall primarily into two industries: management consulting firms and tech companies. These companies employ graduates of elite schools who have skills that are in high demand and have high salary expectations to match.

Click here to see the 15 Highest-Paying Companies in America

Consultancies can afford to pay high salaries. Generally, they are high-margin businesses, relying on a relatively small workforce to generate revenues. McKinsey & Co. and Boston Consulting Group, two consultancies that pay big salaries, continue to draw interest from business school students as they compete with some of the nation’s largest public companies to recruit top performers. According to Forbes, 2013 revenue at McKinsey & Co. was $7.8 billion, generated by only 17,000 employees.

For tech companies, maintaining the talent pool requires paying very high salaries to bring in software developers and engineers. According to a study by Glassdoor published last year, the six companies that paid engineers the most included Juniper Networks, LinkedIn, Yahoo!, Google, Twitter and Apple — all of which were among the top 15 highest-paying companies overall.

But no metro area is home to more top-paying companies than the San Jose area, where Apple, Google, LinkedIn, Yahoo! and Juniper Networks are all headquartered. San Jose topped the nation with a median household income of $79,841 in 2012.

To identify the companies paying employees the most, 24/7 Wall St. reviewed data from Glassdoor on median annual salaries by company, as well as job reviews and average salaries for specific positions. We also examined Glassdoor’s 2014 study on the Best Places to Work. In addition, we reviewed 2012 median salaries by occupation from the Bureau of Labor Statistics (BLS).

These are the 15 highest-paying companies in America, according to 24/7 Wall St.:

If You Want To Get Rich, Work For These Companies
15 Highest-Paying Companies In America 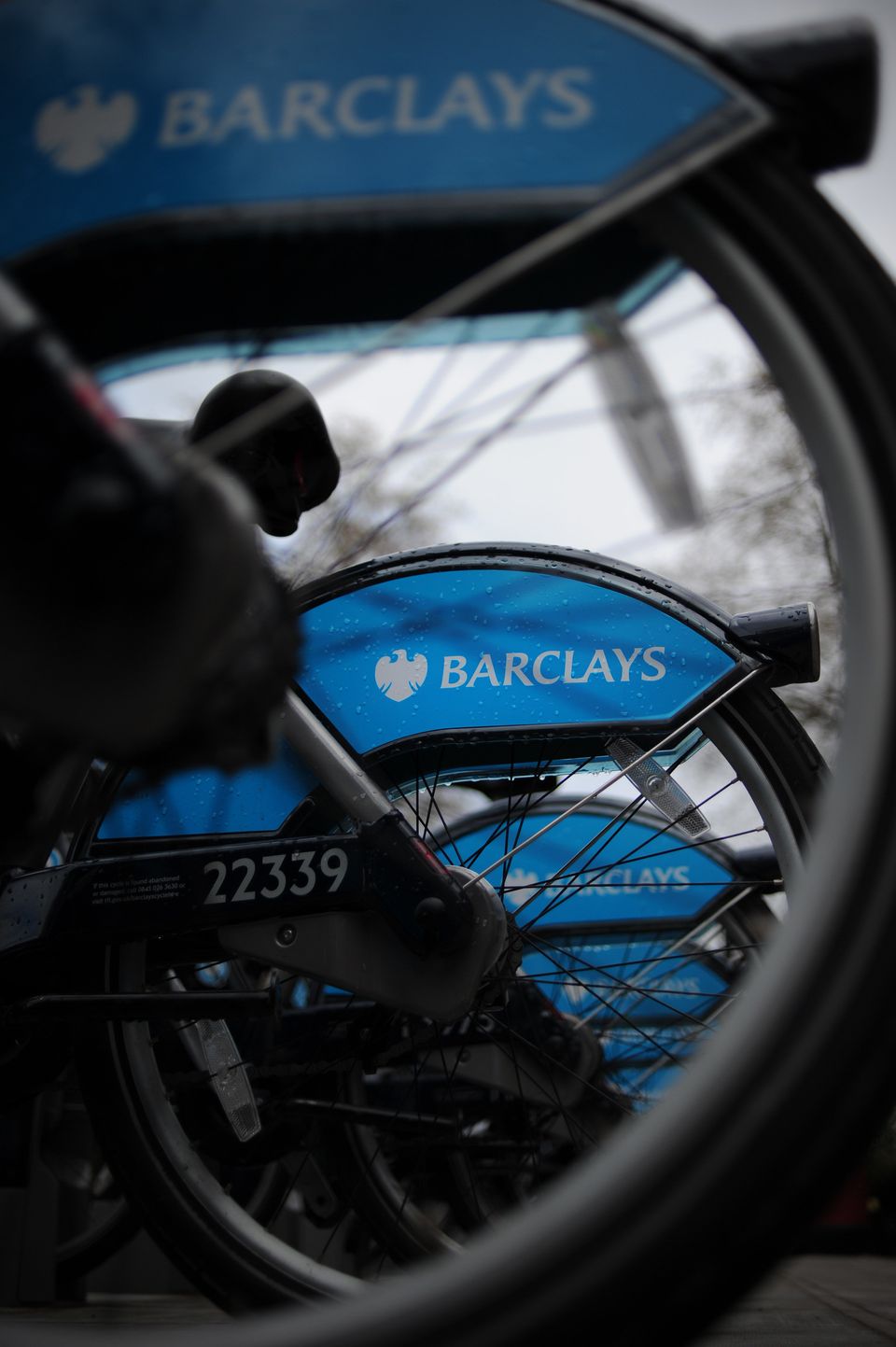 1 / 15
15. Barclays Capital
> Median salary: $123,000 > Number of employees: 139,600 > Sector: Finance > Headquartered: London, U.K. Barclays PLC (NYSE: BCS) investment banking division, formerly known as Barclays Capital, is by some metrics the top-paying company in finance. Entry-level employees are better paid than comparable positions elsewhere. Analysts at Barclays, for example, earn $78,167 a year on average, $5,000 more than a typical analyst’s compensation in New York City, the U.S. headquarters of the U.K. financial services firm. Higher level positions are also well-paid. While assistant vice presidents at a number of other banks in New York City earn around $100,000 per year, Barclays pays more than $126,000 a year, on average, for the same position. Employees at Barclays also rated their company very favorably for its benefit programs, citing generous maternity leave and health options. According to chief executive Antony Jenkins, the bank’s generous salaries and benefits have become essential in keeping both clients and employees. <a href="http://247wallst.com/special-report/2014/03/18/the-15-highest-paying-companies-in-america/#ixzz2witlYSAB" target="_blank">Read more at 24/7 Wall St.</a>
Getty Images