"You're just too sensitive. Don't take things so personally."

In a culture that favors the powerful, sensitivity can be seen as a deficiency. Sensitive people can be perceived as delicate, quiet and aloof, but that doesn't mean sensitivity is a negative trait. Being a highly sensitive individual may be more useful than the common wisdom would have us believe, according to researcher and psychologist Elaine N. Aron, Ph.D. In fact, as Aron explains, there are numerous misconceptions about people who, as she describes, "just feel more deeply."

Below are 11 things you probably thought wrong about highly sensitive people. 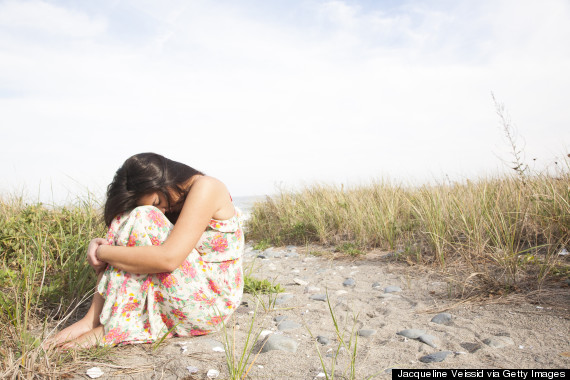 As a society, we tend to rank people based on certain characteristics -- and HSPs tend to evade those traits that are perceived as "strong." "There are different kinds of weakness," Aron told The Huffington Post. "They're more sensitive to pain, so they're going to avoid a fight; that might make them look weak because they're not aggressive. They have more emotional reactivity, so they cry more easily."

But their ability to pick up on others' emotions and intuitive nature offers a different type of advantage, Aron explains. "Highly sensitive people see things in a way that other people don't see," she said. "It's a different kind of strength."

High sensitivity is often used synonymously with introversion, but while they share similar characteristics (like wanting downtime and having relatively quiet personalities), Aron says the two are not the same. In fact, approximately 30 percent of HSPs are extroverts, according to her research.

Sensitive people cringe over criticism, and when they receive it, it's something they reflect on internally rather than take as a personal offense. Because they try to avoid scrutiny at all costs, HSPs tend to criticize themselves first or avoid the source of criticism altogether, Aron previously told HuffPost. 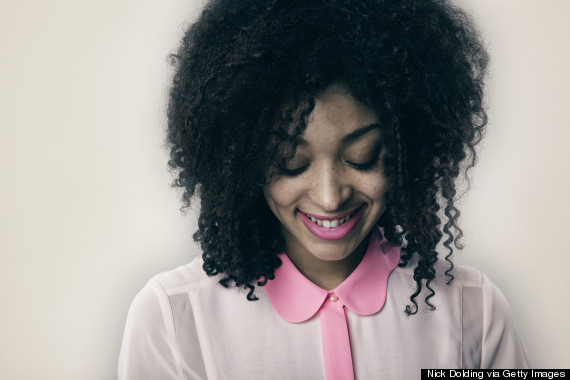 One of the largest misconceptions about the personality trait is that people perceive HSPs as shy or neurotic individuals, Aron says. This could partially be due to their aversion to criticism or their reserved nature -- but Aron stresses it's important to distinguish the differences. "Shy is a fear of social evaluation, and we are not born with that fear," she said. "A lot of people study shyness today and they don't realize what's under the hood, they just look at the behavior."

5. All highly sensitive people are women.

Sensitivity doesn't discriminate based on height, weight, gender or job description. According to Aron, there are just as many men who possess the trait as there are women. "Being a sensitive man is difficult in our culture, but they are out there," she said. "There's no difference in how big and strong and masculine looking you are, if you're a man or a woman. It's not a matter of size."

6. They're prone to mental or physical illness.

Just like many other traits, it all comes down to variability in your genetics and environment. On average, a highly sensitive person is not at any more risk for mental or physical health issues, Aron says. In fact, if you're in a stabilized environment, the trait may even benefit you. "You're healthier than other people mentally and physically," she explained.

Aron also notes that the trait is not associated with the autism spectrum, like many people believe. Becoming easily overstimulated is a common thread -- especially in young children -- but she stresses that there are many other distinctions that parents should pay attention to and discuss with their doctor. "That's a difficult diagnosis to make in a very young child ... it's been misdiagnosed both ways, but they're different," she said. 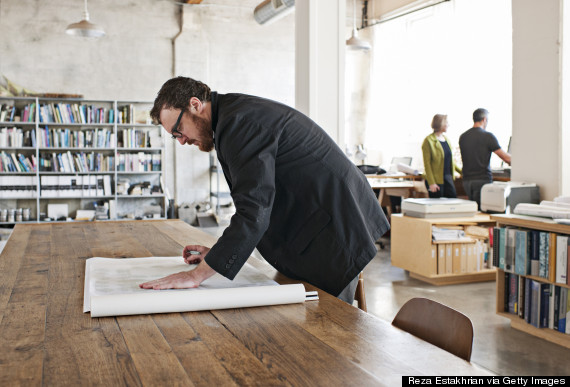 Because they're so intuitive, Aron says that sensitive individuals can actually use their trait to perform better. "It's not a handicap in relationships or at work," she said. "Sensitive people can use their observations to their advantage ... They're going to rise to the top. They know how to bring ideas up without being ridiculed or scorned."

While highly sensitive people do prefer to participate in activities (like exercise) solo, that doesn't mean they don't enjoy a large party or interacting in a big gathering. In fact, HSPs can thrive when there's social stimulation and some even find calm in large groups, Aron says.

It's a myth that highly sensitive individuals just want to stay at home or want everything calm and quiet all the time. Many HSPs seek high-sensation thrills like surfing and extensive traveling. Aron says they also choose careers where they can apply their traits while still finding stimulation and meaning, such as journalism or other service-based jobs.

10. You can easily identify a highly sensitive person. 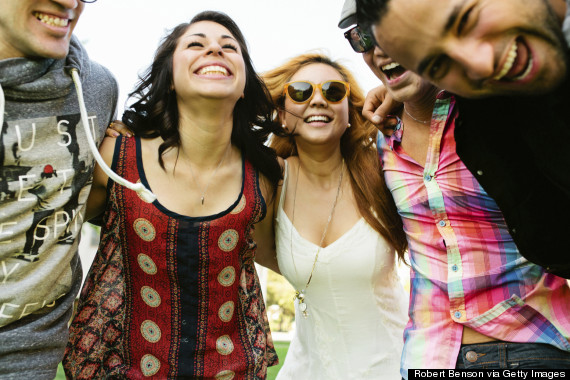 In most cases, you probably won't be able to spot an HSP in a crowd, Aron explains. Save for a few eccentricities, like preferring alone time or a quiet restaurant over a noisy one, the personality trait doesn't often stand out. "They blend," she said. "They're creative, insightful and have a lot of empathy. People tend to like them."

Aron, who has been researching HSPs since the early '90s, says that nearly one in five people possess it. If you're interested in finding out if you're a highly sensitive person, you can take the self-assessment here.