Do you feel like you reflect on things more than everyone else? Do you find yourself worrying about how other people feel? Do you prefer quieter, less chaotic environments?

If the above sound true to you, you may be highly sensitive. The personality trait -- which was first researched by Elaine N. Aron, Ph.D., in the early 1990s -- is relatively common, with as many as one in five people possessing it. Aron, who has written multiple studies and books on high sensitivity, including The Highly Sensitive Person, also developed a self-test (which you can take here) to help you determine if you are highly sensitive.

While recent interest in introversion -- driven largely by high-profile publications on the subject, including Susan Cain's book "Quiet," -- has brought more awareness to personality traits that value less stimulation and higher sensitivity, Aron notes that highly sensitive people still tend to be considered the "minority."

One of the hallmark characteristics of highly sensitive people is the ability to feel more deeply than their less-sensitive peers. "They like to process things on a deep level," Ted Zeff, Ph.D., author of The Highly Sensitive Person's Survival Guide and other books on highly sensitive people, tells HuffPost. "They're very intuitive, and go very deep inside to try to figure things out."

People who are highly sensitive will react more in a situation. For instance, they will have more empathy and feel more concern for a friend's problems, according to Aron. They may also have more concern about how another person may be reacting in the face of a negative event.

3. They're probably used to hearing, "Don't take things so personally" and "Why are you so sensitive?"

Depending on the culture, sensitivity can be perceived as an asset or a negative trait, Zeff explains. In some of his own research, Zeff says that highly sensitive men he interviewed from other countries -- such as Thailand and India -- were rarely or never teased, while highly sensitive men he interviewed from North America were frequently or always teased. "So a lot of it is very cultural -- the same person who is told, 'Oh, you're too sensitive,' in certain cultures, it's considered an asset," he says.

4. They prefer to exercise solo. 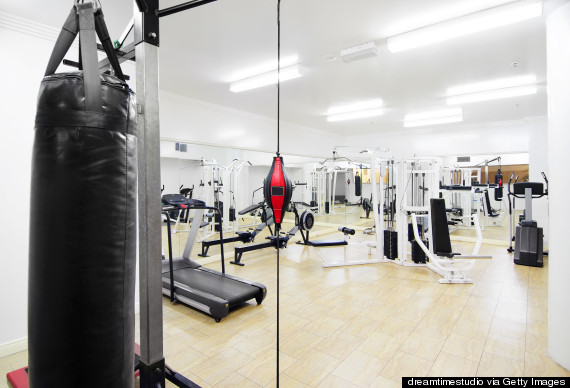 5. It takes longer for them to make decisions.

Highly sensitive people are more aware of subtleties and details that could make decisions harder to make, Aron says. Even if there is no "right" or "wrong" decision -- for example, it's impossible to choose a "wrong" flavor of ice cream -- highly sensitive people will still tend to take longer to choose because they are weighing every possible outcome. Aron's advice for dealing with this: "Take as long to decide as the situation permits, and ask for more time if you need it and can take it," she writes in a recent issue of her Comfort Zone newsletter. "During this time, try pretending for a minute, hour, day, or even week that you have made up your mind a certain way. How does that feel? Often, on the other side of a decision things look different, and this gives you a chance to imagine more vividly that you are already there." One exception: Once a highly sensitive person has come to the conclusion of what is the right decision to make and what is the wrong decision to make in a certain situation, he or she will be quick to make that "right" decision again in the future.

6. And on that note, they are more upset if they make a "bad" or "wrong" decision.

You know that uncomfortable feeling you get after you realize you've made a bad decision? For highly sensitive people, "that emotion is amplified because the emotional reactivity is higher," Aron explains. 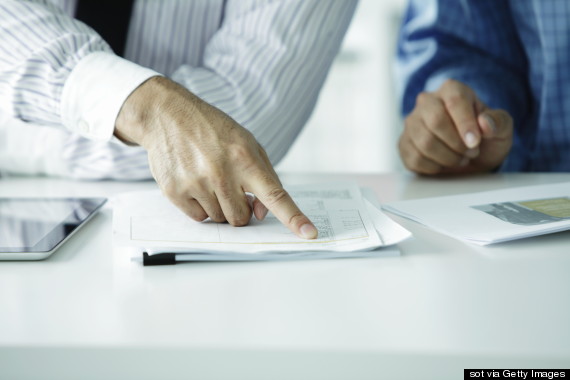 Highly sensitive people are the first ones to notice the details in a room, the new shoes that you're wearing, or a change in weather.

8. Not all highly sensitive people are introverts.

9. They work well in team environments.

Because highly sensitive people are such deep thinkers, they make valuable workers and members of teams, Aron says. However, they may be well-suited for positions in teams where they don't have to make the final decision. For instance, if a highly sensitive person was part of a medical team, he or she would be valuable in analyzing the pros and cons of a patient having surgery, while someone else would ultimately make the decision about whether that patient would receive the surgery.

10. They're more prone to anxiety or depression (but only if they've had a lot of past negative experiences).

"If you've had a fair number of bad experiences, especially early in life, so you don't feel safe in the world or you don't feel secure at home or ... at school, your nervous system is set to 'anxious,'" Aron says. But that's not to say that all highly sensitive people will go on to have anxiety -- and in fact, having a supportive environment can go a long way to protecting against this. Parents of highly sensitive children, in particular, need to "realize these are really great kids, but they need to be handled in the right way," Aron says. "You can't over-protect them, but you can't under-protect them, either. You have to titrate that just right when they're young so they can feel confident and they can do fine."

11. That annoying sound is probably significantly more annoying to a highly sensitive person.

While it's hard to say anyone is a fan of annoying noises, highly sensitive people are on a whole more, well, sensitive to chaos and noise. That's because they tend to be more easily overwhelmed and overstimulated by too much activity, Aron says.

12. Violent movies are the worst. 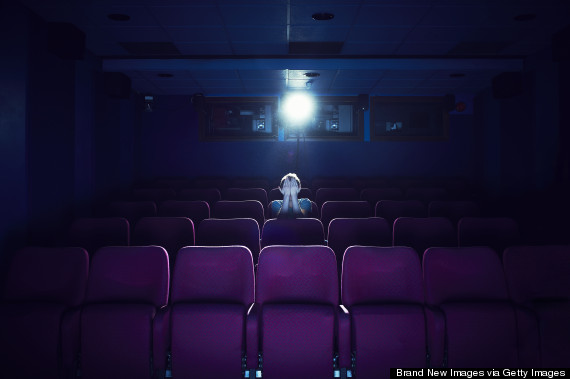 Because highly sensitive people are so high in empathy and more easily overstimulated, movies with violence or horror themes may not be their cup of tea, Aron says.

That's why it's important for highly sensitive people to put themselves in situations where they won't be made to feel embarrassed or "wrong" for crying easily, Zeff says. If their friends and family realize that that's just how they are -- that they cry easily -- and support that form of expression, then "crying easily" will not be seen as something shameful.

14. They have above-average manners.

Highly sensitive people are also highly conscientious people, Aron says. Because of this, they're more likely to be considerate and exhibit good manners -- and are also more likely to notice when someone else isn't being conscientious. For instance, highly sensitive people may be more aware of where their cart is at the grocery store -- not because they're afraid someone will steal something out of it, but because they don't want to be rude and have their cart blocking another person's way.

15. The effects of criticism are especially amplified in highly sensitive people.

Highly sensitive people have reactions to criticism that are more intense than less sensitive people. As a result, they may employ certain tactics to avoid said criticism, including people-pleasing (so that there is no longer anything to criticize), criticizing themselves first, and avoiding the source of the criticism altogether, according to Aron.

"People can say something negative, [and] a non-HSP [highly sensitive person] can say, 'Whatever,' and it doesn't affect them," Zeff says. "But a HSP would feel it much more deeply." 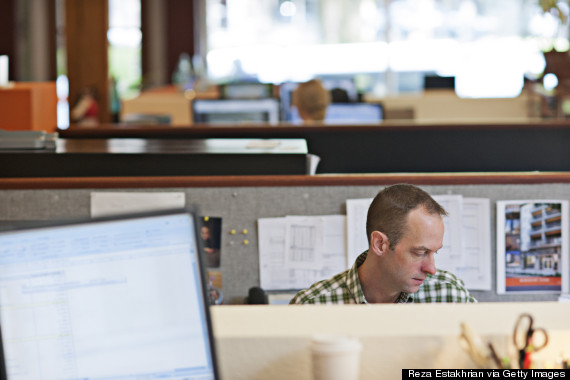