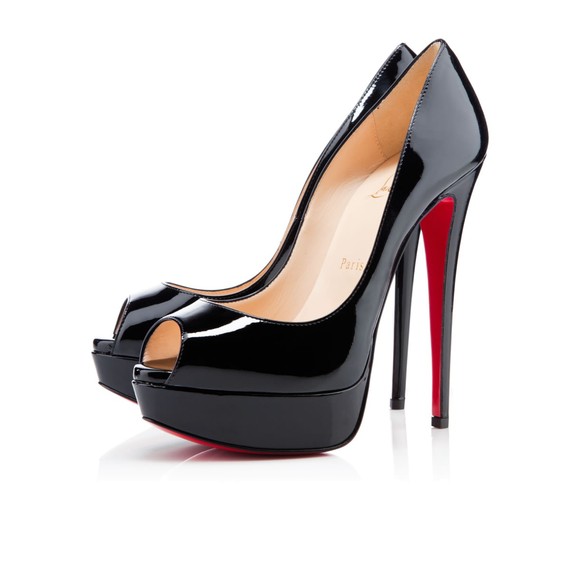 I could write a long thoughtful essay on ‪‎Hijab‬. How it is terribly confining and suffocating when forced but liberating when chosen. I could tell you how it is more a folk custom than a religious imposition in some parts of the world, kind of like the Sari or the headdress for Arab men or hats for cowboys.

I could talk to you about objectification of women in capitalist societies -- or about eating disorders and botox obsessions being not any better than Islamic covering. I mean can there be meaningful debate about hijab being confining when you have the Kardashians? Women are regularly maiming themselves to look good for men. Frankly, I find Leboutins, or high heel shoes much more confining than any hijab I've ever been forced to wear. If there was ever a conspiracy to control women it came in the shape of high heels. In fact, the brainwashing in the West is so complete that I, even though in a lot of pain and discomfort, feel sexier when I wear one of those contraptions!

How many people know that women had to take off the Hijab to go pick up their husband's paychecks? How many know that women's hijab was forcefully removed when they walked the street back in the days of the great Pahlavi? Reza Shah, emulating Ataturk of Turkey, thinking he was taking steps towards progress and away from superstitious religious practices, inadvertently, invented ‪‎Islamophobia in Iran back in 1935‬! And look where that got us: an Islamist Revolution and forced hijab!

You cannot change mores by force or from above. It doesn't last long that way and it brings about a backlash that harms all. I could tell you about how the day after Trump's assertions, when I decided to put up my hijab picture as my Facebook profile, I was scared. And that's how I knew it was the right thing to do. I was showing solidarity with hijabi sisters regardless of how that may play out in my own life. Small act, but many wouldn't risk it. The fact is that Muslim women are being targeted unjustly for the crimes of a group of extremists.

How could it be wrong to don hijab to show solidarity with these women? Whenever you are scared of backlash for an act of support for an innocent you should know that your fear legitimizes the act. So, I could write a long thoughtful essay on Hijab but instead I'll keep it short, because, frankly, I'm bored with the topic. Bored to death. For almost 40 years I have opposed forced Hijab and now I see myself defending women's right to wear it.

Surely, it is not hard to see that both these stances come from the same belief in freedom of expression, the simple freedom to wear what one wants. It pains me that we are still wasting time with this backward argument both in Iran where it is forced and in the West where it is shunned. Can we move on to climate change?