The actress and personal trainer attended the Casamigos Halloween Party on Friday night dressed as a “sexy pilgrim” and a Native American, respectively. After photos of ensembles hit the web, the outrage came pouring in.

Explaining that her costume was “not properly thought though,” Duff shared an apology on Twitter Sunday afternoon.

I am SO sorry to people I offended with my costume.It was not properly thought through and I am truly, from the bottom of my ❤️sorry.

Meanwhile, Walsh shared a note on Instagram, writing that he “meant no disrespect.”

I meant no disrespect. I only have admiration for the indigenous people of America. In hindsight I would not have made that decision. I apologize to anyone I may have offended.

As The Huffington Post’s Cole Delbyck wrote previously, Duff and Walsh’s costumes would be offensive in any year, not just 2016, considering the history of violence toward native communities in the U.S.

Walsh’s costume is also particularly tone-deaf given the current situation surrounding the proposed Dakota Access Pipeline, which would approach the Standing Rock Sioux Tribe reservation in North Dakota. The Sioux people argue that the pipeline will destroy their sacred sites and contaminate their water. Protestors have been demonstrating since construction began; just last week, police raided a protest camp and arrested over 100 people. 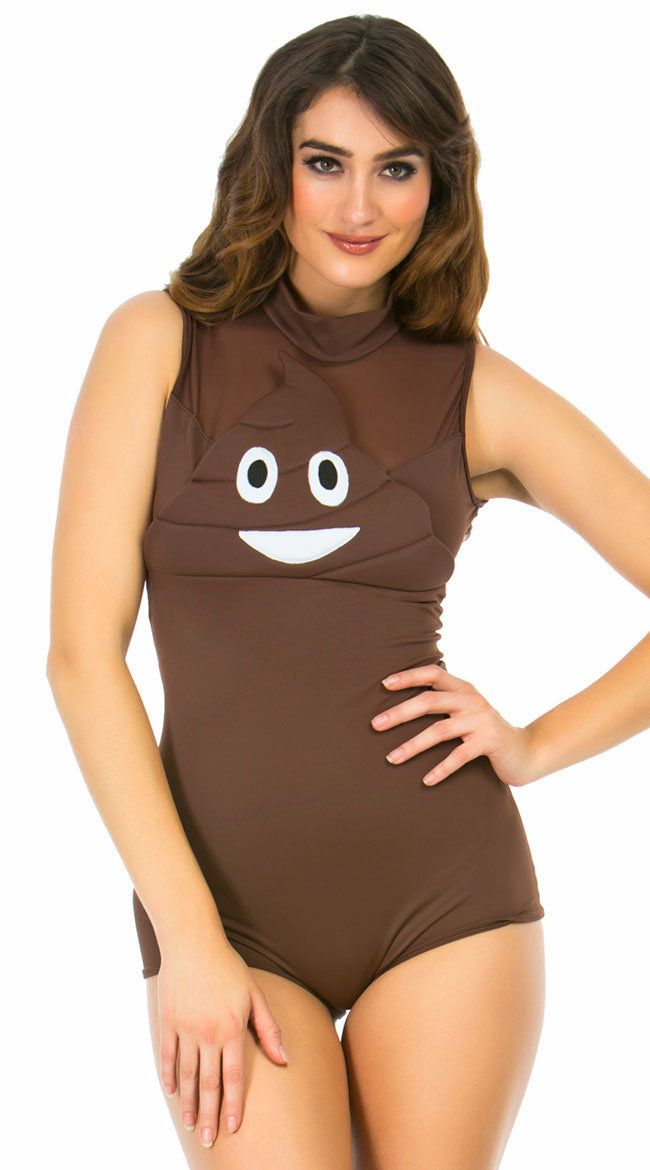