Newly-divorced Hilary Duff isn't so sure about "forever."

"I don't want to sound bitter because I'm definitely not, but I don't know if people are meant to be together forever," Duff told Cosmopolitan for the magazine's April issue. "Things happen over a long relationship that you can't always fight. A marriage of 20 years, the accomplishment of that must feel really great, but there are also huge sacrifices. I just always want to fight for happiness."

The 27-year-old and her ex-husband Mike Comrie split last January after three years of marriage. She filed for divorce last month.

"Mike and I were very in love when we met," she told the magazine. "We both really wanted to get married. I'd been working since the age of 11 or 12, so making that choice at a young age seemed right for me. Maybe it wasn't, but we spent the majority of our time together really happy. It wasn't working well enough to stay together, but there was still a lot of love involved. It was just a slow set-in of us not being the match that we used to be. I'm lucky for the person he is and I am and how we decided to handle this."

They have been co-parenting their son, Luca, who turns three years old this month. 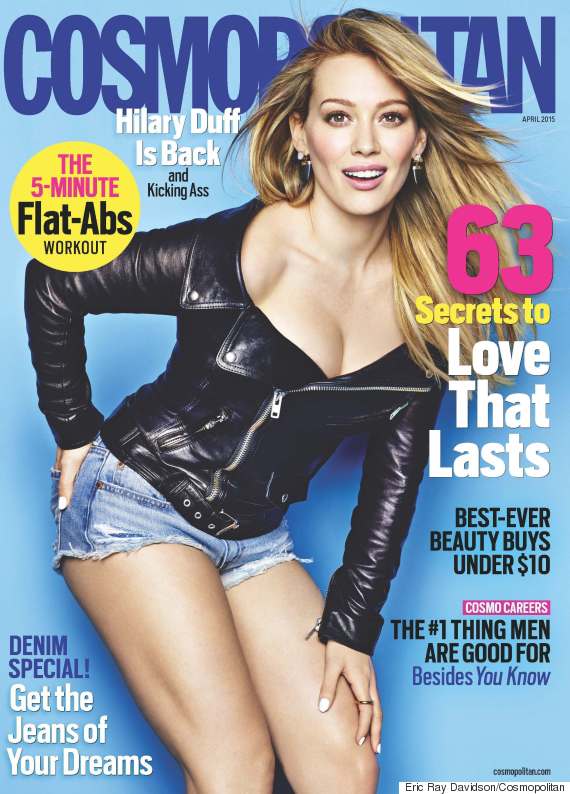 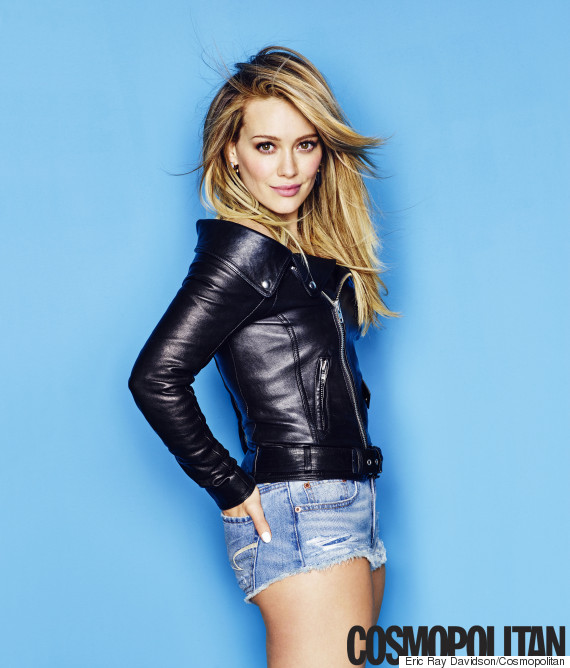 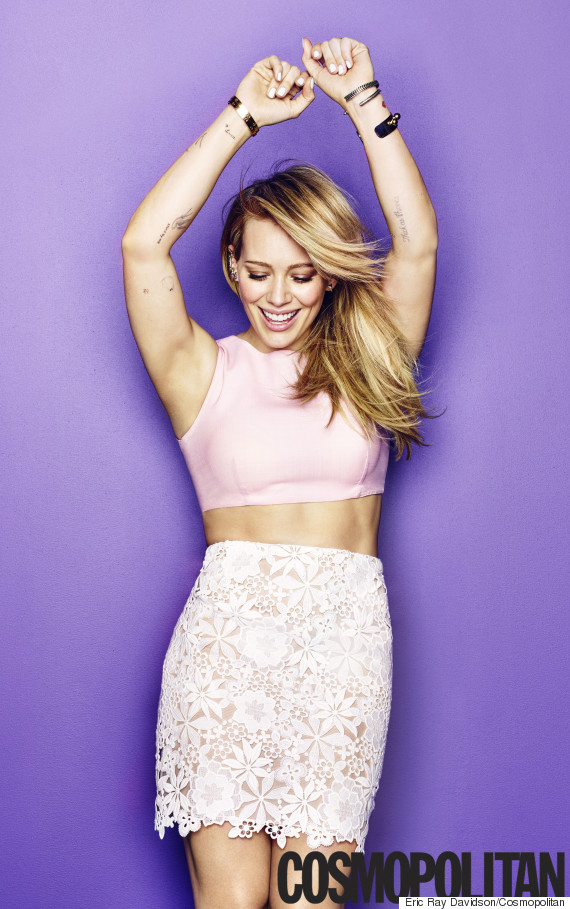 Hilary Duff Talks Divorce: 'I Don't Know If People Are Meant To Be Together Forever'
Celebrity Splits
1 / 19
Kelly Brook and David McIntosh
Where do we even start? They may have seemed like 2014's hottest couple, but in September, Kelly had us all talking when she revealed on Twitter that the two had parted ways. Although their split started off amicably enough, it didn't take long for things to turn bitter, with the two becoming emblazoned in an online war of words after their private nude photos were leaked online.
Bauer-Griffin via Getty Images