At some point in life, every child learns their parents had a past life before they were born.

It can a weird experience for any kid, but For Hilary Duff’s two kids, 7-year-old Luca and 11-month-old Banks, it was extra surreal.

On Sunday, Duff celebrated her 32nd birthday by exposing them to her life as a Disney teen star.

Duff showed the kids her 2003 comedy “The Lizzie McGuire Movie” and, luckily, fiancé Matthew Koma was there to document the experience on Instagram Stories for mother, children and Duff’s still substantial fan base.

As you can see from the tweet below, both Luca and Banks seem ... confused.

Hilary Duff watching The Lizzie McGuire Movie with her boyfriend and 2 kids 😭 pic.twitter.com/7J6Kc3fqWw

It’s good that Duff did this now because she’s going to reboot her famous character for an upcoming series on the new Disney+ streaming network, according to Today.com. 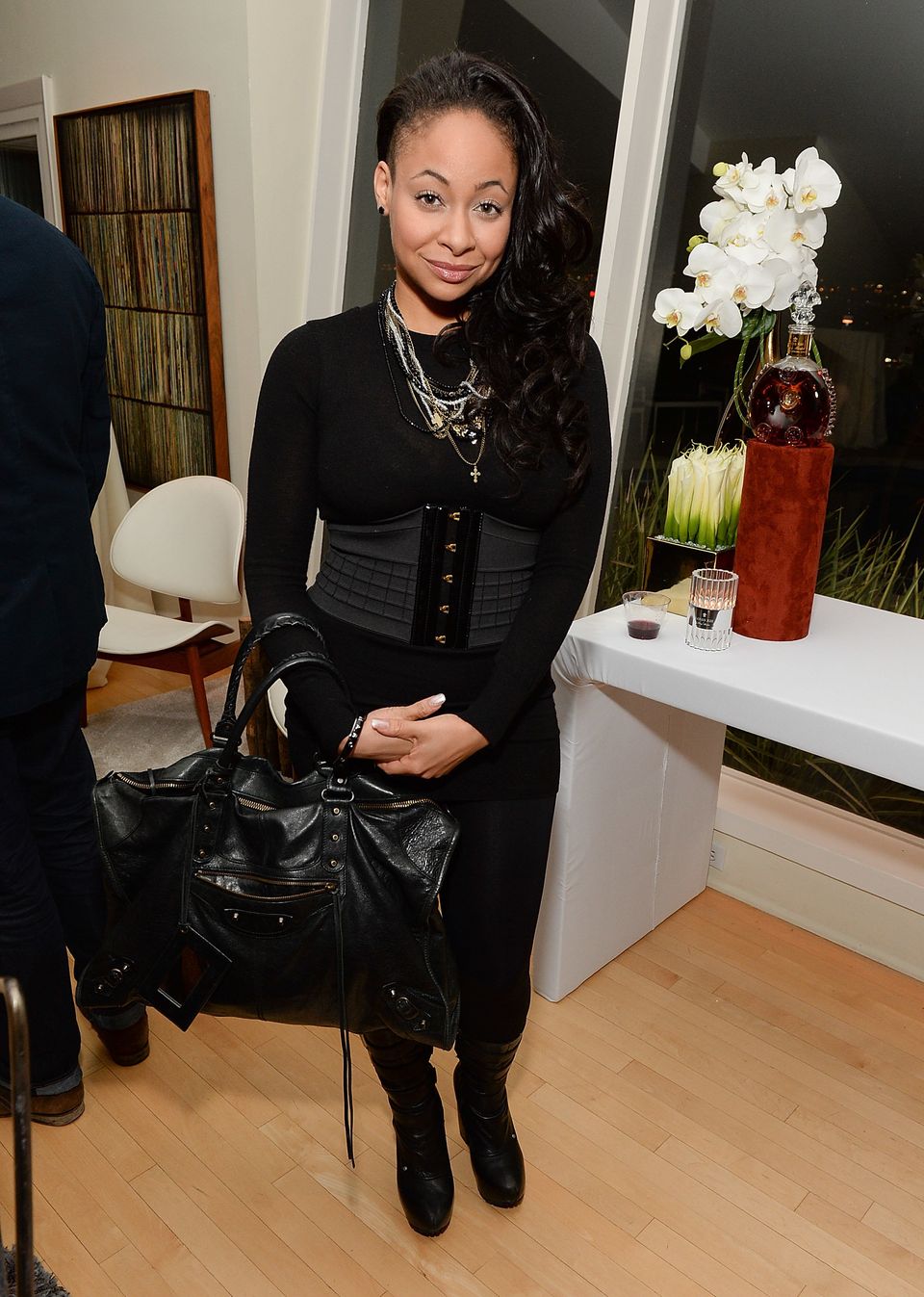 1 / 7
Raven–Symoné
Raven won over the hearts of many as a young girl in "The Cosby Show" but was able to exhibit her real talent when she starred in Disney's "That's So Raven." The actress gained popularity in the Disney movie and music franchise "The Cheetah Girls" and a handful of other Disney channel shows and original movies. Since then, she has tried her hand at Broadway, <a href="https://www.huffpost.com/entry/raven-symone-sister-act-broadway-interview_n_1389129">performing in "Sister Act,"</a> and has contemplated a further career in music. In the last couple years, Raven has opened up about <a href="http://www.cnn.com/2013/08/02/showbiz/raven-symone-comes-out/">being a lesbian</a> and supporting equal rights for all.
Getty Images