January wardrobe requirements are a bit more lenient in California, and Hilary Duff made the most of the mild temperatures in a pair of short shorts during a recent shopping trip.

A fresh-faced Duff looked cool and casual in floral shorts, a cable-knit sweater and black booties while out in Beverly Hills Monday. The 27-year-old was spotted grabbing some food and talking on the phone.

The actress is splitting her time between Los Angeles and Brooklyn while filming her new show, "Younger."

"It's a show with such an age range of women, and I really liked that," she told Elle. "I felt it was so it could be a guy's guilty pleasure and women of all ages could relate to it too. Also, it's edgy. I would definitely say the show gets a lot edgier as it goes on. It was a little scary to think about uprooting my whole life and moving to New York, but the city is definitely a key player in the show." 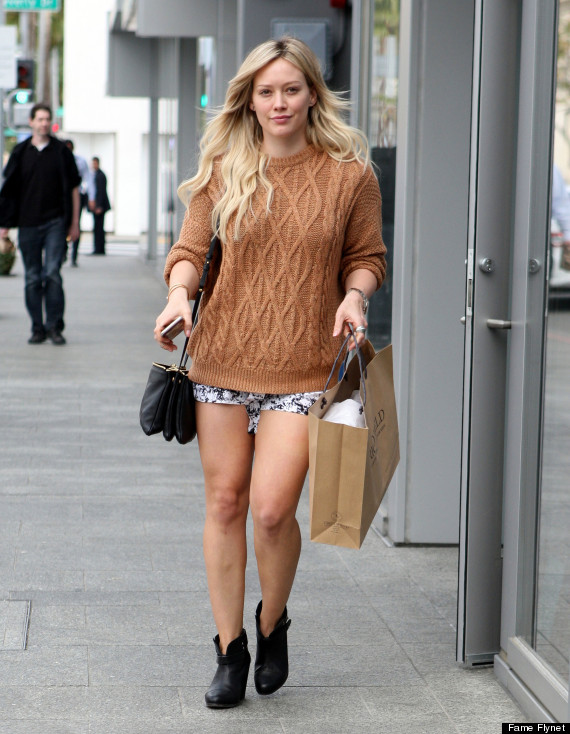 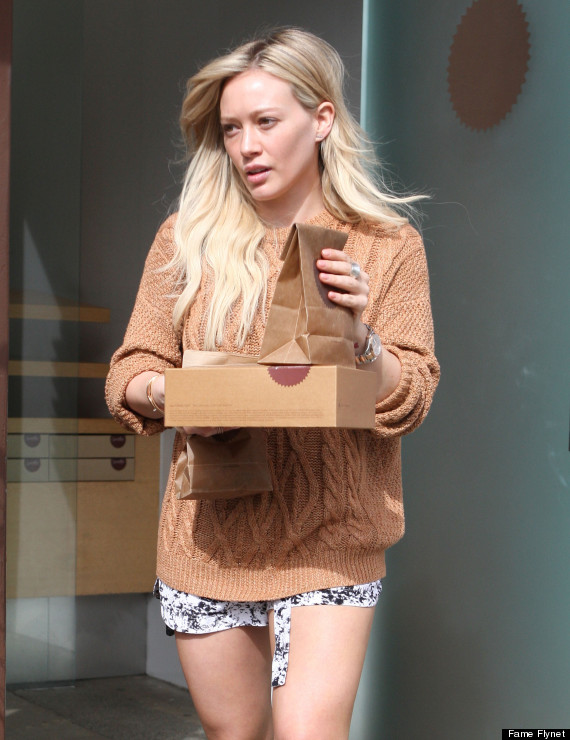