The irresistible TV Land series returned for a fourth season this summer with its millennial-skewing antics intact, but now with a growing feud between former BFFs Liza (Sutton Foster) and Kelsey (/www.huffingtonpost.com/news/hilary-duff/"}}" data-beacon-parsed="true">Hilary Duff).

In the final moments of last season, Liza essentially pressed the self-destruct button on the friendship by revealing she’s been pretending to be 26, leaving Kelsey to process on their so-chic-it-must-be-TV couch.

“It’s really shocking and hurtful for Kelsey to let all of that sink in and try to understand it,” Duff told HuffPost during a Build Series interview. “The worst part is that [Liza] didn’t even give her an opportunity to tell her [the truth].

“Kelsey would have accepted all of this, I believe, but this lie has gone on for so long, and it has so cheapened all of their experiences, memories and things they’ve built together.

The two are certainly at odds in the opening episodes, with Foster revealing that this was a “torturous” season to film because of the shifting relationships on-screen.

“The dynamic on set changed,” co-star Molly Bernard said. “It was weird shooting scenes with Sutton and Hilary. ... I really loved the choice that you made that you wouldn’t look at her.”

And if a devastating lie wasn’t enough to put this friendship six feet under, flirting with an ex-boyfriend might do the trick. Kelsey bonds with Liza’s former flame, Josh (Nico Tortorella), over a shared betrayal, leading to a possible romance and an even bigger scandal.

“Our hearts are broken by the same woman,” Tortorella explained. “We’re the only two that know about it and are hurt about it.”

“It’s only natural to find a little bit of comfort in one another,” Duff added with a smile.

Watch the full interview with the “Younger” cast below. 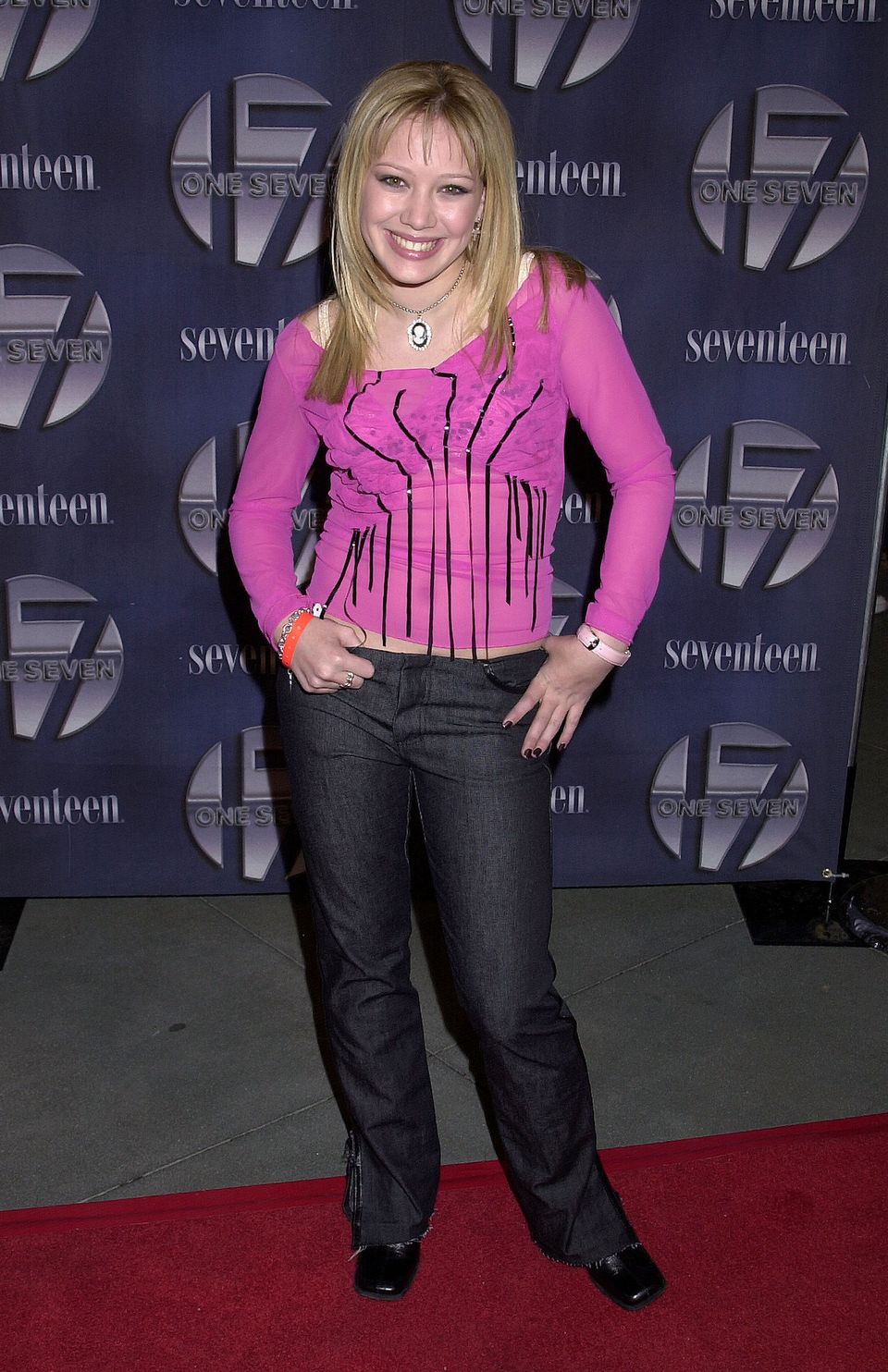