Hilde Kate Lysiak has a very clear message for us all: she did not start reporting about crime in her neighborhood to be dubbed "cute."

In November of 2014, the now 9-year-old Pennsylvania native started her own newspaper and website, Orange Street News. This week, she became a viral sensation when she broke the story of a murder in her neighborhood before any professional local news outlets managed to do so, according to The Washington Post. The below video is her exclusive report, posted to Orange Street News and YouTube on April 2.

Lysiak and her publication have since received some negative feedback. On Monday, Hilde's father -- a former journalist at the New York Daily News -- told The Huffington Post that his daughter has received criticism for "being young and being a girl," and her age and her gender were the subject of more than a few disgruntled YouTube comments. For her part, the young reporter responded to critics in a video on YouTube and wrote a powerful -- and rather badass -- essay for The Guardian on Wednesday.

In the essay, she explained how she managed to break the story, and also had some choice words for anyone who doesn't take her, and her reporting, seriously.

"People told me I should stick to tea parties and playing with dolls," she wrote. "Maybe that’s what the 'professionals' were doing while I was working the scene, because they sure weren’t there."

The exceptional pre-teen had much to say about the confines of being labeled as "cute."

My parents and I have also been warned that covering this story meant my reporting was no longer “cute”. I don’t think people should be able to decide for me who I should be and what I should be doing. I never began my newspaper so that people would think I was cute. I started the Orange Street News to give people the information they need to know.

Head over to The Guardian to read the entire piece. 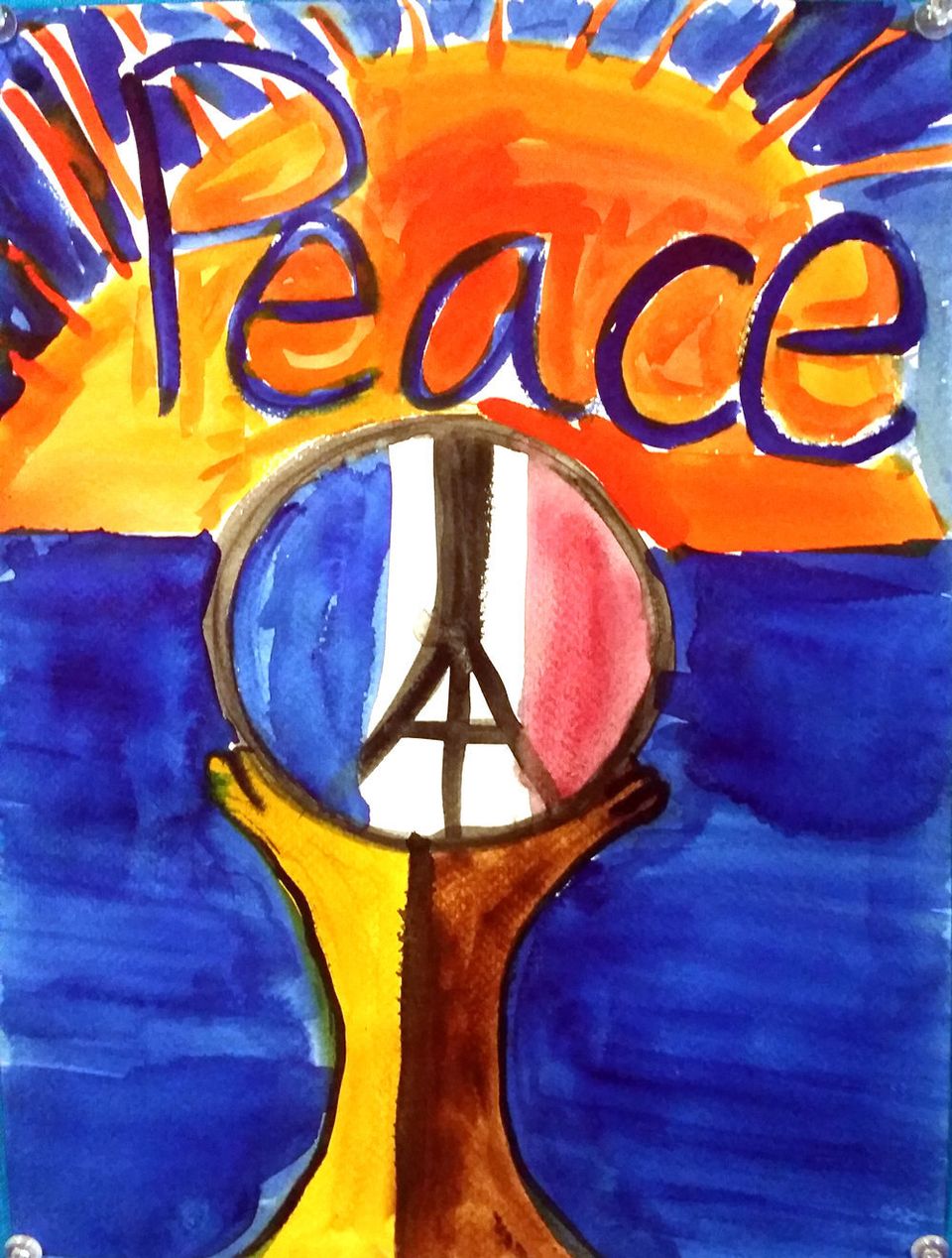