I remember sitting in a bar back in November 2008 with a bunch of other Americans on the campus of our Canadian university. We watched the results of the presidential election roll in with bated breath and beers, and when CNN finally called it for Obama, everyone started crying with joy. It was an incredible and profound moment -- full of hope and excitement and understanding that for the first time ever, our president would not be white. I knew that meant something hugely important for all Americans, and something even more personal for black Americans.

Now, eight years later, we are on the brink of another profoundly historic moment -- this time, for American women. And on Tuesday night, I found myself brought to tears once again (though at a Beyoncé concert, not a bar) as Hillary Clinton secured the majority of pledged delegates in the Democratic presidential primary.

To every little girl who dreams big: Yes, you can be anything you want—even president. Tonight is for you. -H pic.twitter.com/jq7fKlfwGV

Almost exactly eight years after she conceded to Barack Obama, acknowledging that "we weren't able to shatter that highest, hardest glass ceiling this time," Hillary Clinton became the presumptive presidential nominee for the Democratic party. For the first time in U.S. history, a woman is set to represent a major political party in the general election.

For the first time. In U.S. history. Ever. Take a minute to let that sink in. Love or hate or feel totally ambivalent about Hillary Clinton, this is a historic moment.

"Tonight’s victory is not about one person," Clinton said during a rousing speech Tuesday night in Brooklyn. "It belongs to generations of women and men who struggled and sacrificed and made this moment possible. In our country, it started right here in New York, a place called Seneca Falls, in 1848. When a small but determined group of women, and men, came together with the idea that women deserved equal rights."

50 years ago: Some states barred women from juries. No Violence Against Women’s Act, no Roe v. Wade, & no Title IX. Tonight: #historymade

We can tell young girls that they can be anything they want to be, but if what they want to be is President of the United States, there has never before been any evidence that that role is one they could ever fill.

There is a misguided notion that to be excited about a game-changing moment for American women means you must agree with every single thing Clinton has ever said or done. That seems short-sighted. No, Hillary Clinton is not the perfect presidential nominee. The first woman to become the presumptive presidential nominee for a major political party was never going to be. She's had to play the game too hard.

As Rebecca Traister put it, back in October 2015: "The time [Clinton has] spent whacking away at an untrodden, weedy path toward the presidency means that she's lugging decades' worth of personal and political baggage on her back."

There are things I don't love about Hillary Clinton -- her relationship to big business, her hawkishness. And there are certainly times when I disagree with her. I don't anticipate that either of those things will change. But that doesn't change the fact that Americans live in a country where the head of state has never been a woman. It doesn't change the fact that representation really, truly matters.

The idea that HRC must be 100% perfect in order for her achievement to count as historic or laudable is a great metaphor for being a woman.

It matters because a woman POTUS would likely inspire other women to run for office, and could narrow the dismal gender imbalance we see in every level of U.S. government.

It matters because 144 years after Victoria Woodhull became the first woman to run for president, women who seek that highest office are still labeled "witch" and "harpie."

It matters because 14 states have passed anti-abortion legislation in 2016 alone, and the majority of the people authoring and voting on these measures will never face the choice of having an abortion.

It matters because my grandmother told me that when she was growing up, the idea of a woman being president never even occurred to her.

It matters because women deserve to see women in positions of power.

It matters because men deserve to see women in positions of power, too. (How else can we really teach little boys that girls are truly their equals?)

Representation matters because it's 2016 and we are still asking, "Could a woman become President of the United States? Are we even ready?"

So before we get back to debating each other about super-delegates and the best way to address the danger Donald Trump poses to this country, let's revel in this historic moment. We are allowed to be excited about this milestone, and at the same time, look ahead with a critical eye.

One hundred years ago, women in this country couldn't vote. Our voices were valued so little that our political opinions quite literally did not count. This year, not only can we vote and tweet and campaign and moderate debates and report on presidential candidates, we can vote for another woman to be president of the United States.

It's about damn time. 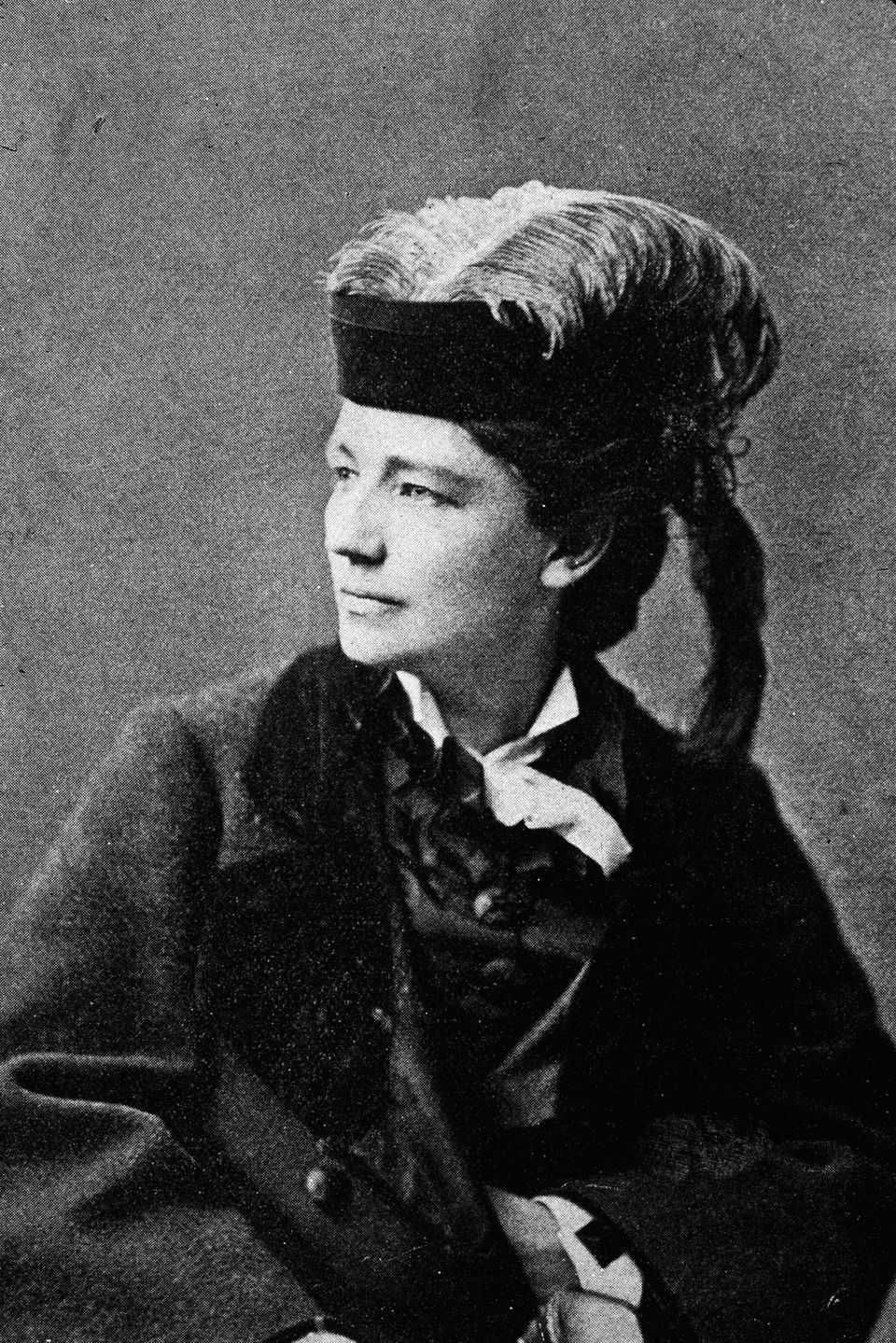