It's a new year, so that means two things: political inaugurations and freshly cut bangs.

New York City watched as Bill de Blasio was sworn in as mayor yesterday on the steps of City Hall. Naturally, our eyes veered toward Hillary Clinton, who attended the ceremony sporting a brand new haircut, complete with bangs (!). The shaggy 'do is just the latest in Hillary's hair experimentation, as she's been accumulating praise for updating her signature style and taking chances. (Even her scrunchies have been hits.)

Feeling déjà vu? That's because it was just a year ago that America watched President Obama get sworn in for a second term as First Lady Michelle Obama looked on through her new fringe. But since Mrs. O has already ditched the look, it seems she's passed the bangs torch over to Hillz.

It's only day two, but we predict 2014 will be another strong hair year for Hillary. 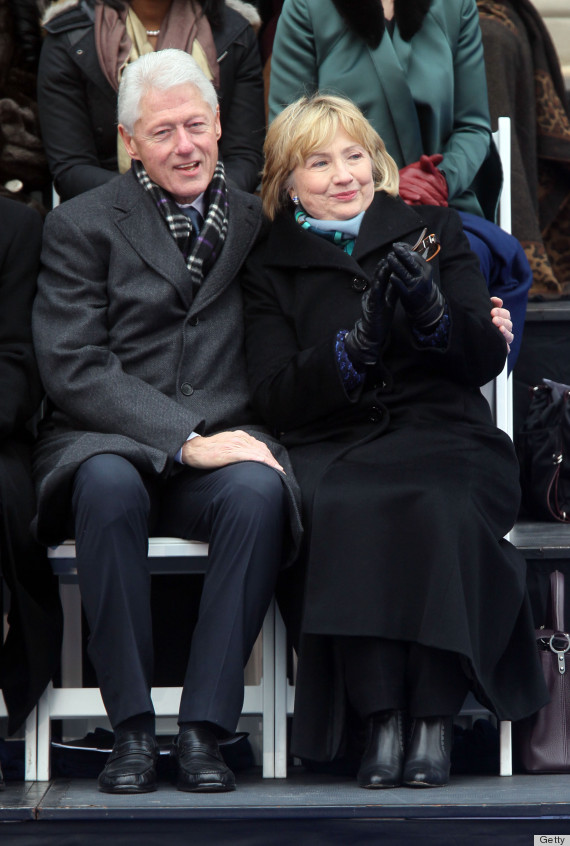 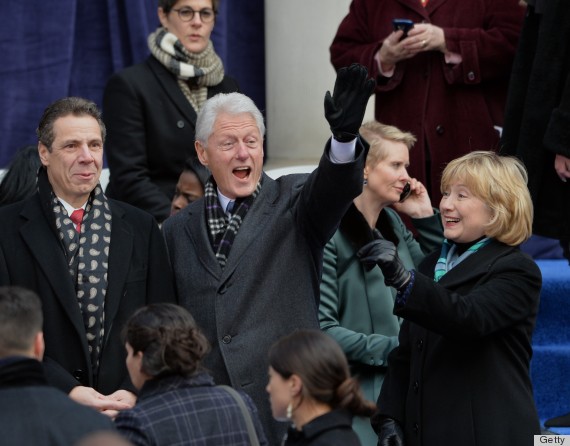 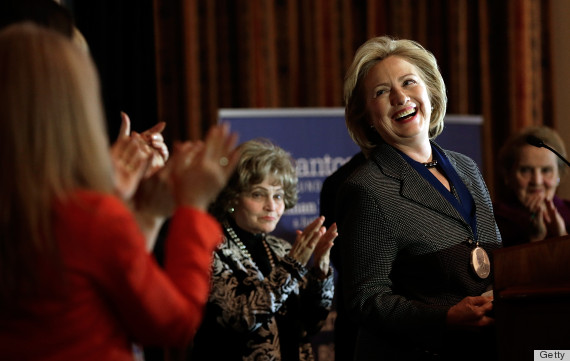 It's been quite a journey...