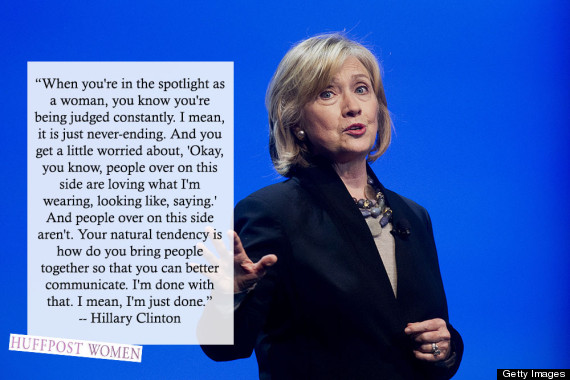 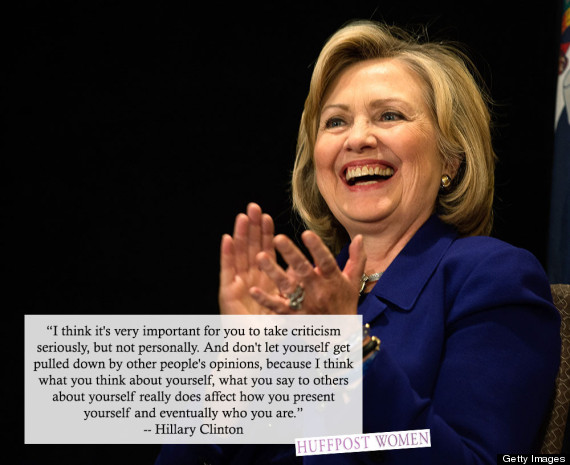 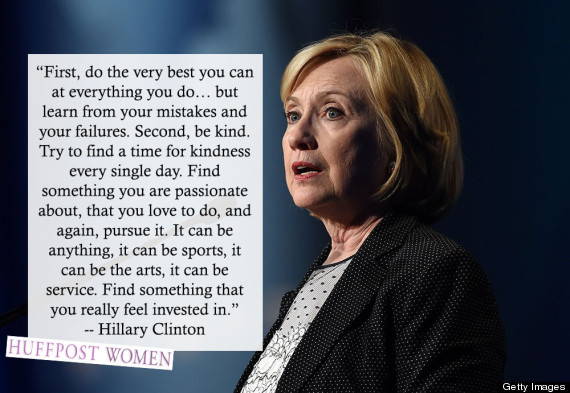 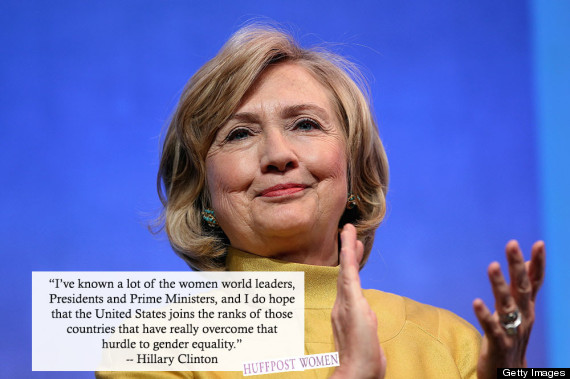 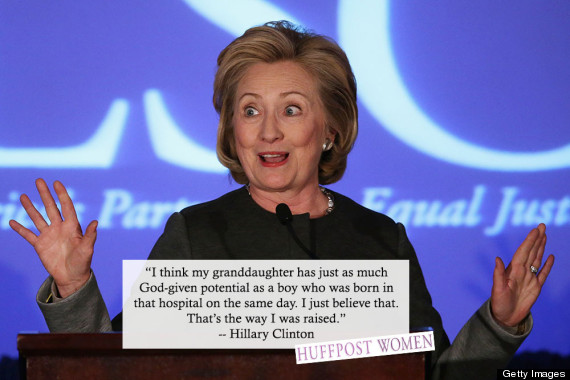 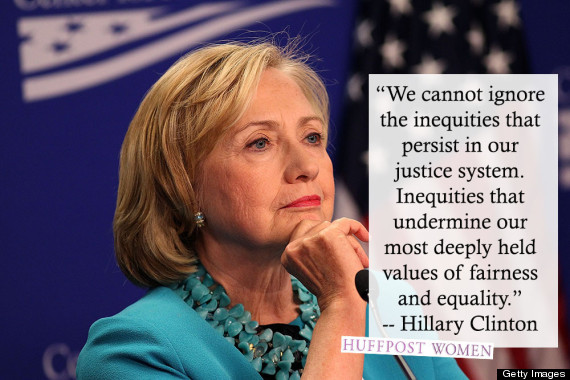 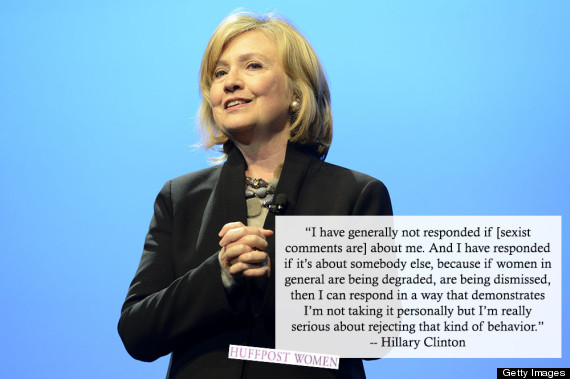 The Must-Have Black Tights For Fall, Now That It's Getting Colder