"We shouldn't think of child care as just a place to deposit our children, a warehouse," Clinton said during a campaign event in Rochester, New Hampshire.

Clinton, the former first lady, U.S. senator and secretary of state, is seeking the Democratic nomination for president in the November 2016 elections, her second bid for the party nod.

This time, much of her campaign has focused on promoting liberal policies aimed at helping low-income and middle-class families, children and working women.

Clinton will press for states and communities to guarantee in the next 10 years that every American 4-year-old can attend a high-quality preschool, and she will roll out other proposals related to children in the coming months, an official with her presidential campaign said in a statement. (Reporting by James Oliphant and Emily Stephenson; Editing by Jonathan Oatis)

PHOTO GALLERY
Things That Cost As Much As Child Care 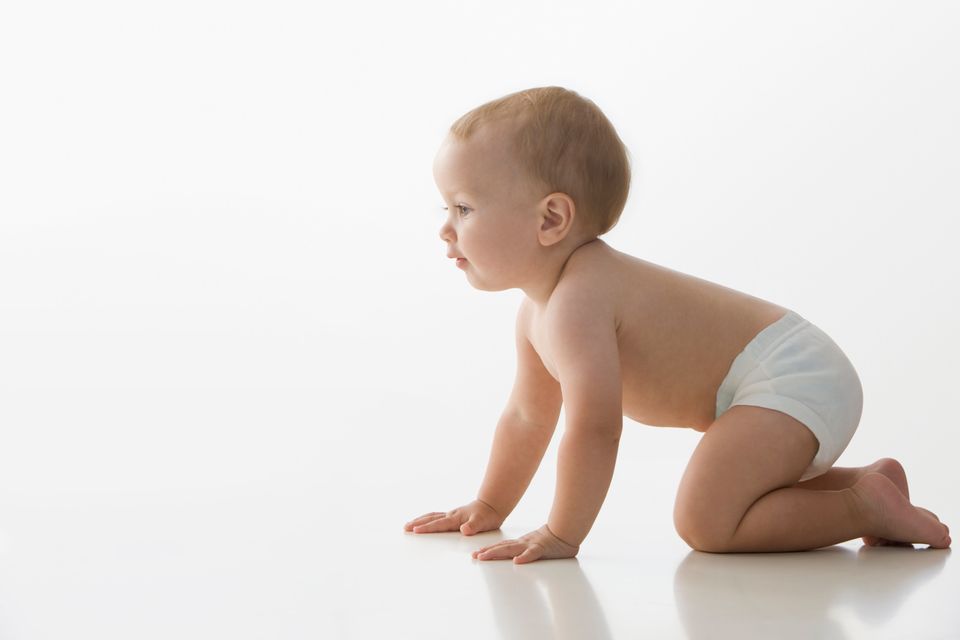