GLEN, N.H., July 4 (Reuters) - U.S. Democratic presidential candidate Hillary Clinton accused China on Saturday of stealing commercial secrets and "huge amounts of government information," and of trying to "hack into everything that doesn't move in America."

Speaking at a campaign event in New Hampshire, Clinton said she wanted to see the peaceful rise of China.

"But we also have to be fully vigilant, China's military is growing very quickly, they're establishing military installations that again threaten countries we have treaties with, like the Philippines because they are building on contested property," said Clinton, who was secretary of state from 2009 to 2013.

"They're also trying to hack into everything that doesn't move in America. Stealing commercial secrets ... from defense contractors, stealing huge amounts of government information, all looking for an advantage," she said. (Reporting by Amanda Becker; Writing by Frances Kerry; Editing by Tomasz Janowski) 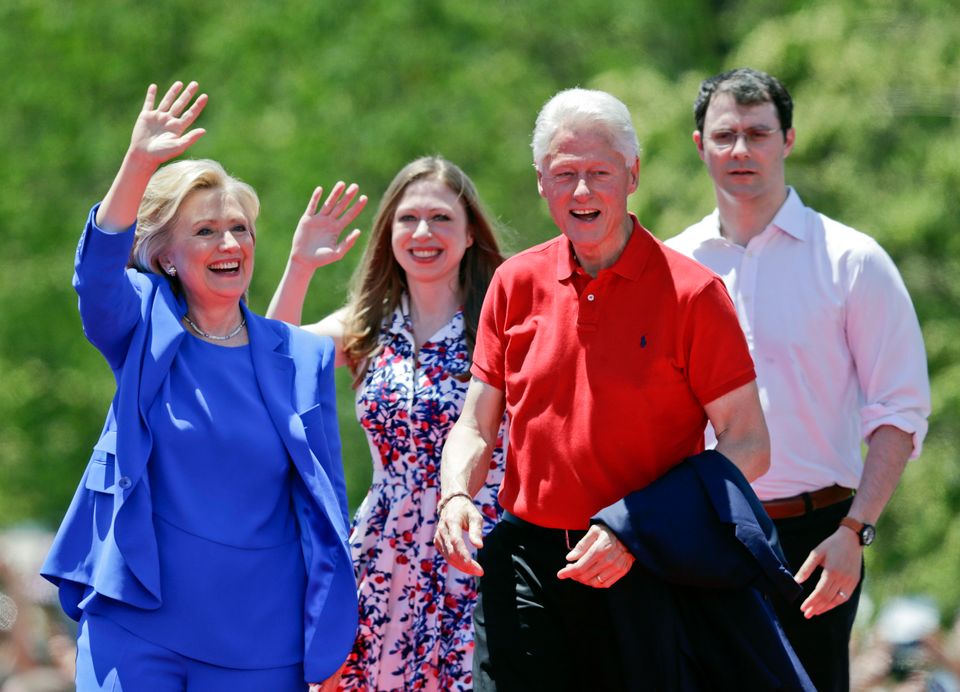