The Failed Messiah blog, which was the first to catch the now-infamous doctoring of the photo by the newspaper Der Tzitung, spotted the same thing in the weekly Orthodox magazine De Voch, which means "The Week." The same two people--Clinton and counterterrorism adviser Audrey Tomason--have been erased from the picture.

Both publications do not publish photos of women. In a statement about the controversy it caused, Der Tzitung said it follows this practice "because of laws of modesty." 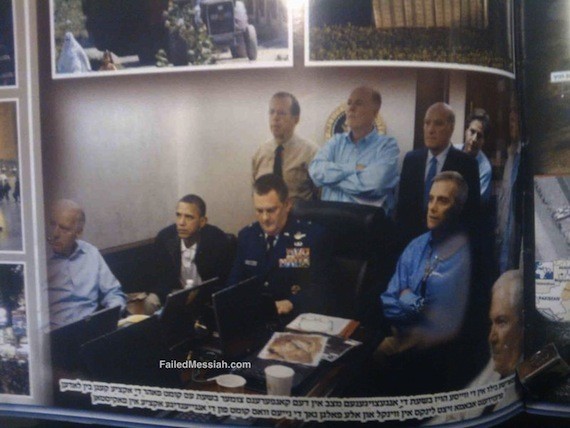 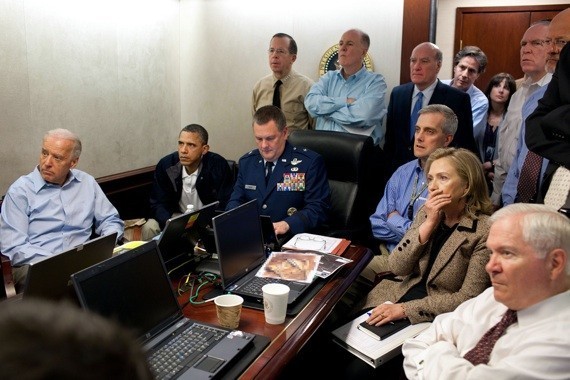