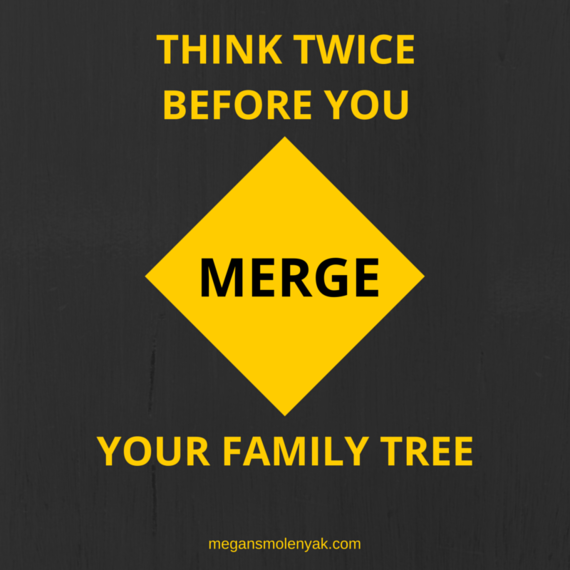 When Irish America requested that I research and write a piece on Hillary Rodham Clinton's heritage (pages 50-52), I was concerned. Why? Because delving into the ancestral past of celebrities has become something of a sub-hobby in the world of genealogy, so I knew that countless others would have climbed the branches of her family tree. What would I possibly be able to add that wasn't already known?

Fortunately for me, but regrettably for genealogy in general, there was plenty of fresh terrain because I soon realized that everyone had a quarter of her family tree wrong. And when I say "everyone," I mean dozens of people on at least eight family history websites.

One of Rodham Clinton's grandmothers was a woman named Hannah Jones who was born in Scranton, Pennsylvania around 1882. If you've been doing genealogy for even a short time, you know to be cautious whenever you encounter a name like Jones, which happens to be the most common surname in Wales, the birth place of Hannah's parents. Names like Jones, Smith, Johnson, Brown, Miller and Williams are a punch-line in the family history world -- guaranteed to provoke a reaction from a seasoned audience -- because we all know how much effort it can take to sift through the abundance of records featuring these names to find the ones we're looking for.

So it's astonishing that no one had taken the time to make sure that they had identified the correct Hannah Jones. As it happens, there were two baby girls born with this name in Scranton around the same time, and the other one left a more conspicuous paper trail. It's not surprising that some researchers fell into the trap of picking the wrong one, but it's mind-blowing that everyone did.

The wonderful online tools that make it faster to trace our family trees also make it easier to make a mistake, and the constant merging of Internet-based trees creates an unfortunate echo effect where wrong information starts to look true simply because so many are claiming it. I've seen this lemming phenomenon many times before, but the fact that it happened to someone whose family history has been scrutinized by so many is a serious wake-up call.

If everyone got a quarter of Hillary Clinton's tree wrong, what about yours? Are the names adorning your family tree really your ancestors or just crowd-sourced fiction?