On Friday, Hillary Clinton is handing over the keys of the State Department to John Kerry, and at least in one respect, Mme. Secretary's legacy will be hard to beat.

Clinton is the most traveled Secretary of State in the department's history, having covered a record 956,7333 miles over the course of her four-year term.

CBS explains that Clinton broke the record formerly held by Madeleine Albright, who led the State Department from 1997 to 2001. Albright took 96 trips during her term, while Clinton made more than a hundred visits abroad.

Take a look at Hillary Clinton's best moments abroad in the slideshow below. We wish her lots of sleep (and very little jet lag) in the coming years. 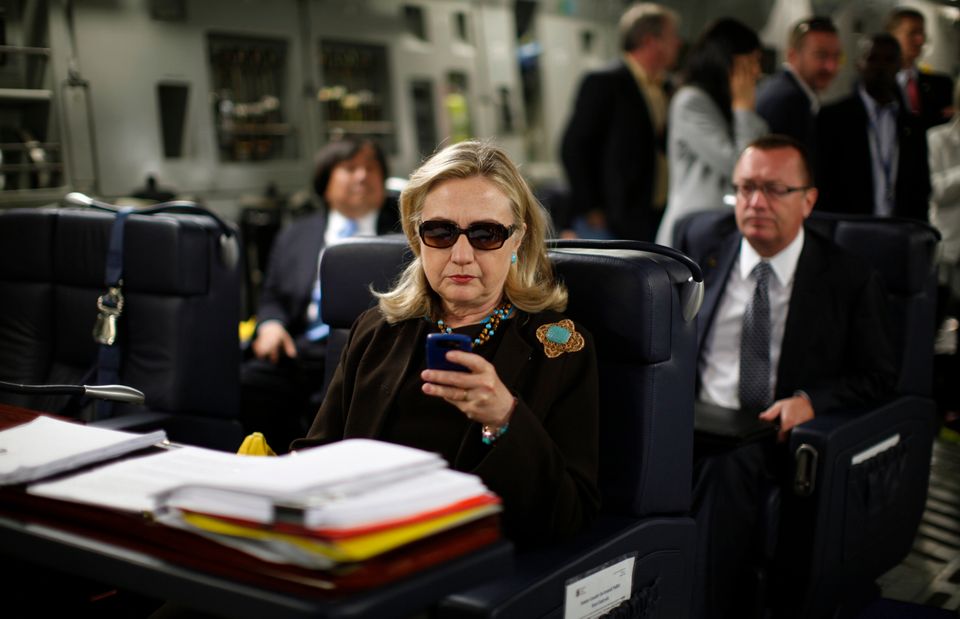