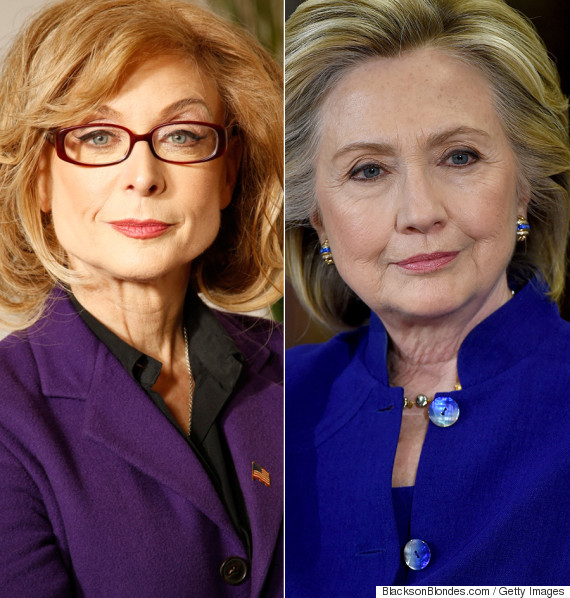 "I'm not a trained actress, but I've been making adult films for 31 years," Hartley told the Huffington Post. "I've gotten to an age where I'm playing authority figures by default. She's a powerful figure married to another powerful figure so she's ripe for caricature."

Hartley said the key to playing Hillary in a sex scene is to take charge.

"I play her very in charge, a tad bossy, without veering to emasculation, but she is able to articulate what she wants," Hartley said. "I do have sex fantasies about her. I imagine she's bisexual and that she's deeply passionate." 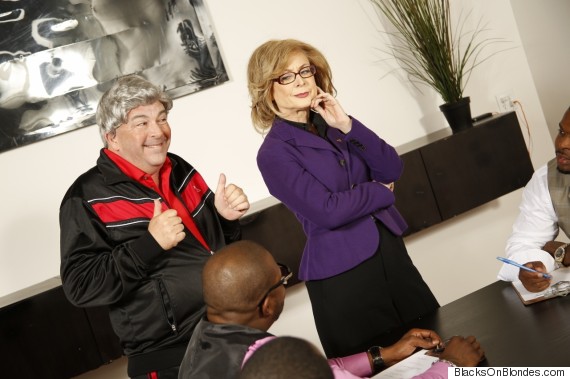 Bartholet won't be having sex as Bill Clinton, according to director Billy Watson.

"The way we have it, he has this attitude of 'Whatever it takes, Hil,'" Watson told HuffPost. "He figures it's fair considering he had sex with Monica Lewinsky."

Last May, Watson worked on a film featuring Bartholet as former L.A. Clippers owner Donald Sterling with Hartley as his wife, Shelly Sterling.

Presidential Impersonators: Past, Present (And Future?)