Former Secretary of State Hillary Clinton is beginning to give a more definitive timeline for when she'll decide whether to run for president, according to Reuters.

"I am going to be making a decision ... probably after the first of the year about whether I'm going to run again or not," Clinton said at a Friday charity event hosted by Carlos Slim, the world's second-richest man, in Mexico City.

A CNN reporter at the event tweeted that she said she has a "unique vantage point" on the presidency.

In June, Clinton explained that she could consider forgoing a presidential run to focus on being a grandmother, and because she's enjoying the life she has outside the White House and presidential Cabinet.

A month earlier, President Barack Obama said he thought Clinton would be a "very effective" president, were she to run.

Clinton has a number of events planned in support of Democratic candidates up for election in November, and continues to promote her memoir, Hard Choices, as she stokes presidential speculation. 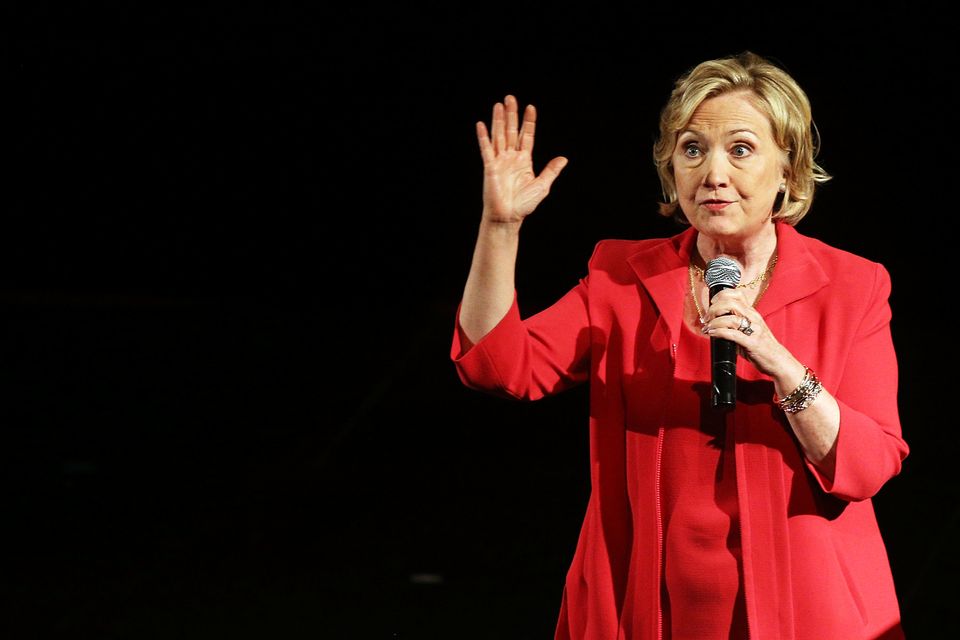